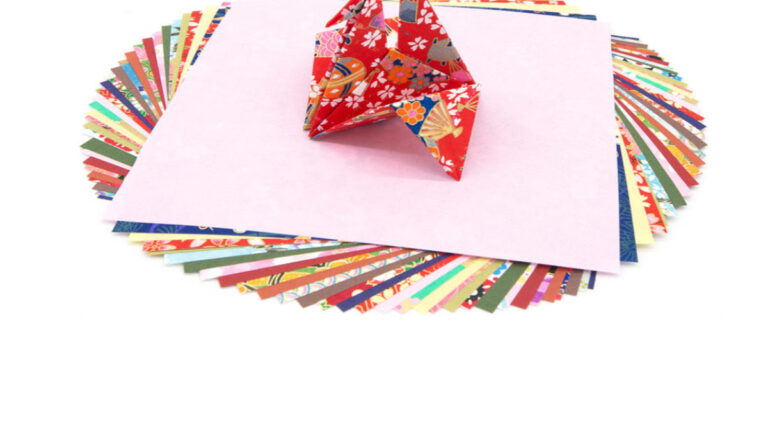 Initially the idea of a lock-down and extended opportunity to work from home may look a tiny bit appealing. No more commuting, no more dressing up for the office, if your webcam isn't too good you can forget makeup. This gives you more time for your family, home cooking from the stockpile you, as a reasonably panicked individual, acquired, more time for reading and watching things you've meant to read and watch for a while now. But around day three or four the loved ones feel a bit less likable and a bit more annoying in close quarters for 24 hours a day. Netflix and Prime run out of things you’d really like to watch. Books feel too long, they make you sit in one place and you’ve had enough of that. Cabin fever sets in. Don’t fret DailyArt Magazine is here for you! We researched the best online museum shops to find the perfect artsy entertainment toolkit for those long days. Feel free to use it with your family, or throw it at them and finally have an hour of peace and quiet that does not require locking yourself in the bathroom.

This is a classic example of elegance and simplicity. The origins of the game can be argued (if you compare the English and Italian versions on Wikipedia they differ wildly), but what’s the point if you can simply play. Mikado means the emperor of Japan (which in a way would be weird if the game’s origin was in China, but then, who knows) and the single stick worth the most points. The Prado makes it special with the cover coming from a side of The Surrender of Breda by Diego Velazquez.

While your family is happily, and hopefully not too noisily, engaged with Mikado, you can spend some ‘me’ time putting together this nice pocket-sized model of a Bantam airplane. This plane was used as a fighter plane during the First World War and was designed by Dutchman Koolhoven for the British Aerial Company. Compact to start with, will give you lots of fun when you put it together, and you’ll end up with a nice decoration for your apartment (if you’re into fighter planes).

Chess, one of the most timeless games ever, maybe challenged only by Go. The rules, if not necessarily very simple, are defined and standard, and once you learn them are easy to follow. Opening before you an almost infinite array of options and scenarios to play the game with someone or against yourself. It is also said to develop strategic thinking. Enjoy a more playful game of chess with pieces adapted from some of Haring’s most beloved works. A cheerful set shaped after sketches that will be instantly recognizable to anyone familiar with the artist. The Keith Haring Chess Set features pawns made of Haring’s barking dogs and castles shaped like men with their arms in the air.

Now, not all of us will admit it, but many of us are vain. We check ourselves out in every shiny surface we pass, every shopfront, using our selfie camera, and if there’s a mirror in the elevator… Now we are deprived of much of this. To make sure you don’t miss out you can use this mirror. It is related to the British Surrealism exhibition at the Dulwich Picture Gallery, which is sadly closed now, for the obvious reasons. Hopefully, when things go back to normal, the exhibition will be extended.

It kind of looks like chess, but the name is unpronounceable. You can introduce additional rule: anyone who wants to play has to say the name correctly 10 times very fast. Hnefatafl, also known as The Viking Game, The King's Table, or simply Tafl, is an exciting and strategic board game that has been played for hundreds of years, peaking in popularity during the Dark Ages in Northern Europe.

The interesting thing is that the two sides are not equal. The defending side comprises twelve soldiers and a king, who start the game in a cross formation in the center of the board. Their objective is for the king to escape by reaching any of the four corner squares. The attackers comprise twenty-four soldiers positioned in four groups of six around the perimeter of the board.

Over the centuries the game developed, and different versions of the board have been found by archaeologists. Hnefatafl was last recorded as being played in Wales in 1587 and in Lapland in 1723. This Hnefatafl set features a fabric playing board with resin pieces, presented in a gold-foiled burgundy box.

Of course we had to have a puzzle on our list! Remember how every puzzle fan always says how the sky is the most difficult part. Well, there you go, this one is all grass, there’s one that is all sky, not sure what the red and pink variations are. Bryce Wilner’s Gradient Puzzle is a vibrant way to meditate on color. The act of putting it together is slow and deliberate. The color of each piece is used to locate its proper position. It will keep you or your loved-but-annoying-ones occupied for a long time.

This one can be treated in two ways: an educational toy, or a defensive weapon if savages are storming your couch. It allows you to build a scale model and is easy to assemble. The catapult is amazingly powerful - it can fire a soft clay ball over four meters! Definitely enough to keep the couch safe from a siege. I’m not sure though if this is what Leonardo really had in mind. On the other hand, he did live through the plague in Milan in 1485, safely tucked behind the walls of Sforza’s palace.

Here we have another reinterpreted classic. It will keep everyone busy for a while. Discover this new version of the Monopoly Louvre with its pawns representing the emblematic works of the museum. Bring together the major works from the museum's collections to organize exhibitions. Be the first to buy works from the Louvre as soon as you can. Organize exhibitions and attract as many visitors as possible during the game. Outbid your opponents during auctions and negotiate with them the works you wish to acquire.

Another idea for a more solitary entertainment. Imagine the admiration on the face of your kids when they see the animals you can conjure from just a simple piece of paper. It is also supposedly very relaxing, probably only after you get the hang of it. But even before that, throwing the ball of squashed paper on the ground and stamping on it must have some therapeutic qualities (aside from burning calories obviously).

The ancient Japanese art of origami originated as a ceremonial practice marking events such as weddings and religious festivals. Soon becoming popular as a recreational pastime, origami is now practiced worldwide. This highly decorative origami paper with traditional Japanese designs will elevate the beauty of your folded creations.

Dominoes is quite a versatile game, you can play multiple variations with the same set. So even despite its simplicity it’ll keep you interested. And if eventually you do get bored, just buy more of them and create a collapsing domino serpent!

This set of 28 wooden dominoes in a slide-top presentation box, features elements of Andy Warhol’s Camouflage paintings. Camouflage is designed to blend into its environment, but the pattern has strong associations with the armed forces. The idea of a disguise which is also a recognizable emblem may have appealed to Warhol’s concern with brands and logos, and reproducing the non-representational pattern connected with his long-held interest in Abstract Expressionist painting.

A modern classic in an artsy version. The Design Pack contains 30 crazy white cards illustrated by some of the world's best graphic designers, including Milton Glaser (I <3 NY), Susan Kare (the Apple Macintosh), Erik Spiekermann (MetaDesign), and legendary print-makers like Jay Ryan, Yann Legendre, Olly Moss, Mike Mitchell, and Sonnenzimmer. A worthy extension of the basic pack. And let’s be honest after days in the lock-down we all become horrible people.