Need Some Chilling? The Art of Ukiyo-e – Japanese Winter Prints 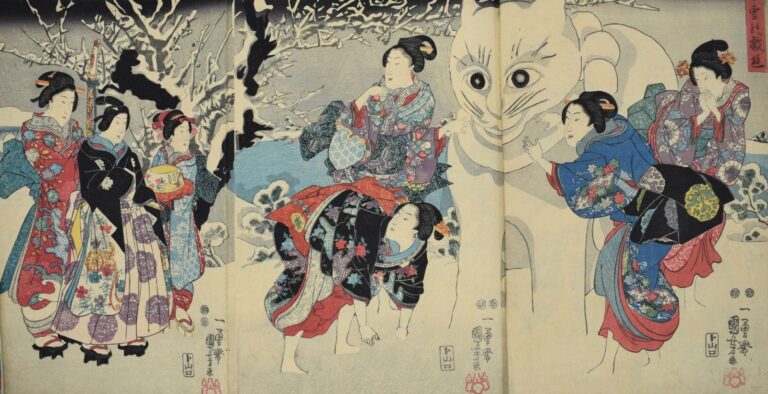 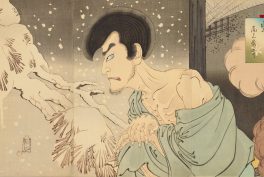 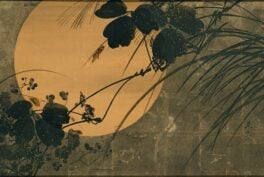 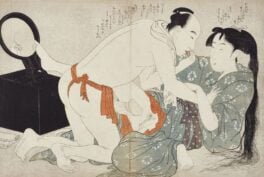 The Ukiyo-e genre of art flourished in Japan between the 17th and 19th centuries. The term translates as “picture[s] of the floating world.” Its artists produced woodblock prints and paintings of such subjects as female beauties; kabuki actors and sumo wrestlers; scenes from history and folk tales; travel scenes and landscapes; flora and fauna; as well as erotica. Sometimes, ukiyo-e woodblocks also present winter landscapes and that’s what we offer you for these hot summer days.

Woodblock prints were initially used as early as the eighth century in Japan to disseminate texts, especially Buddhist scriptures. In 1765, new technology made it possible to produce single-sheet prints in a whole range of colors. Woodblock printing had been used in China for centuries to print books, long before the advent of movable type, but was widely adopted in Japan during the Edo period (1603-1868).

The medium quickly gained popularity and was used to produce affordable prints as well as books. It also became very popular among 19th century European artists.

When we think of Japan, we tend to imagine spring landscapes with blooming cherry trees. There are, however, many beautiful ukiyo-e prints from the Edo period that show Japanese winter landscapes and historic Tokyo cityscapes covered in picturesque fluffy snow.

This ukiyo-e print by Koitsu shows the famous view of a small island in Hiroshima Bay, Miyajima (Itsukushima), covered with fresh snow. The wind seems to blow little snowflakes from the branches, making them circle in the air. The torii of Itsukushima Shrine depicted in this print is the island’s most recognizable landmark, standing still today.

This depiction of the drum bridge in Meguro comes from Hiroshige’s One Hundred Famous Views of Edo, probably the most renowned series of ukiyo-e. It heavily inspired Vincent van Gogh, who had a tendency to copy other artists.

The second of the prints shown above might be bijin-ga type of ukiyo-e. In it, three pretty courtesans are depicted in cozy winter scenery. The first print holds a different atmosphere – already the title, Children Rolling a Large Snowball, and Eating Some as They Go, suggests something playful and careless, such as fun in the snow.

Hasui Kawase depicted traditional subjects with a Western twist and created a unique and colorful style in his prints and watercolors. He was one of the most important designers of the shin-hanga (“new prints”). On this wintery ukiyo-e, we can see a solitary person standing in front of overwhelmingly monumental architecture. Harsh winter weather with strong gusts of imaginably chilly wind tear at the small black umbrella, already covered with a layer of snow.

Not always is winter in ukiyo-e prints friendly and beautiful. Sometimes, like on this particular Kawase’s print, it might be dark, disturbing, and ominous. Hasui Kawase is an author of many exquisite prints which even inspired creators of popular anime series and films.

Kikukawa Eizan was another talented ukiyo-e designer specializing, like Suzuki Harunobu, in bijin-ga. You can see this in the woodblock print, shown above, a beautiful woman. She is dressed in an elaborate traditional costume and is in idyllic winter scenery, accompanied by two sweet children.

At the end and for the dessert, one of our favorite pieces from Japanese art, where the main character is a cat (and you all probably know already that DailyArt loves cats). This triptych designed by Utagawa Kuniyoshi served us as an official DailyArt Christmas card in 2019!

Do you like winter? Or maybe you prefer wintery prints and paintings when you can enjoy the beautiful views without freezing your butt off?

I’m sure you’re well acquainted with European royal portraiture. But have you ever seen portraits of rulers from beyond Europe? We want...