It’s this time of year, November is a month of campaigning for raising awareness about prostate cancer, testicular cancer, men’s depression and suicide. Because I don’t want to repeat myself writing again about curious art mustaches (you can see them here: Grow Your Artsy Mustache For Movember!), this year I’m going to show you Movember male nudes to celebrate male beauty, and above all, men’s health.

In studies and sketches 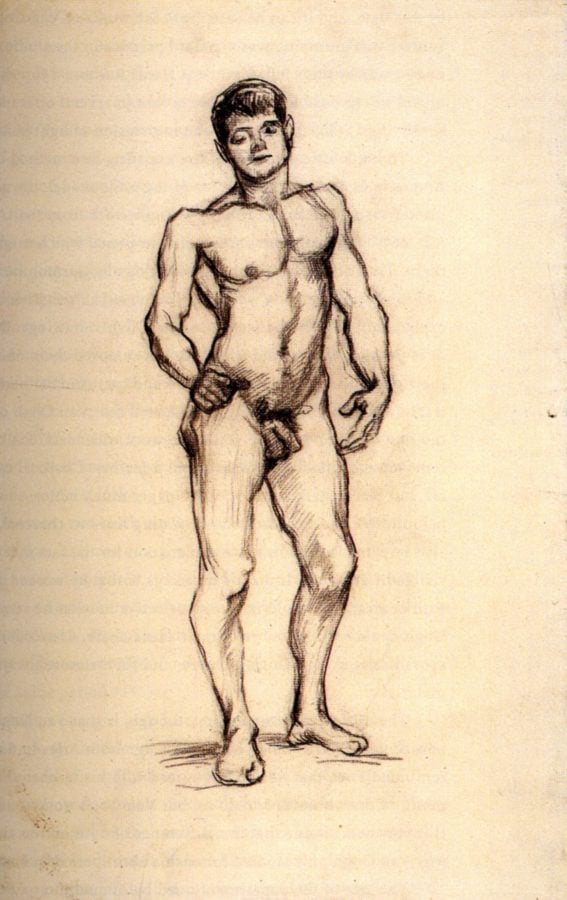 The first time I saw this study I thought it could easily be a character from a comic strip. The slightly angular shapes of this model’s body gives him a modern look, I would say from a Sixties or Fifites comic book. Who knows, maybe one day somebody will make a van Goghesque comic, as they did with the movie... 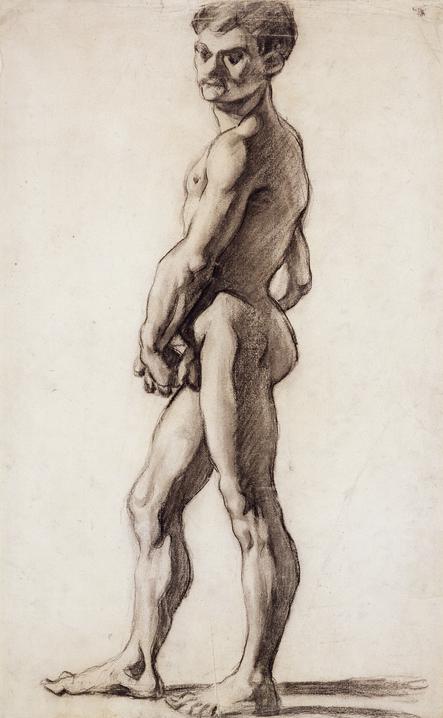 Cezanne was a great portraitist and this study shows us why: his precision and attention to human anatomy was spotless. Moreover, we see this man’s personality and mood, to me he looks confident and proud of himself, but already slightly bored with posing…

This man instead looks extremely tired (well, can anyone expect a cheerful work from Hopper?), or pensive. This study brilliantly shows us Hopper’s mastery of shadowing and disegno, he undoubtedly was an old-school draughtsman. 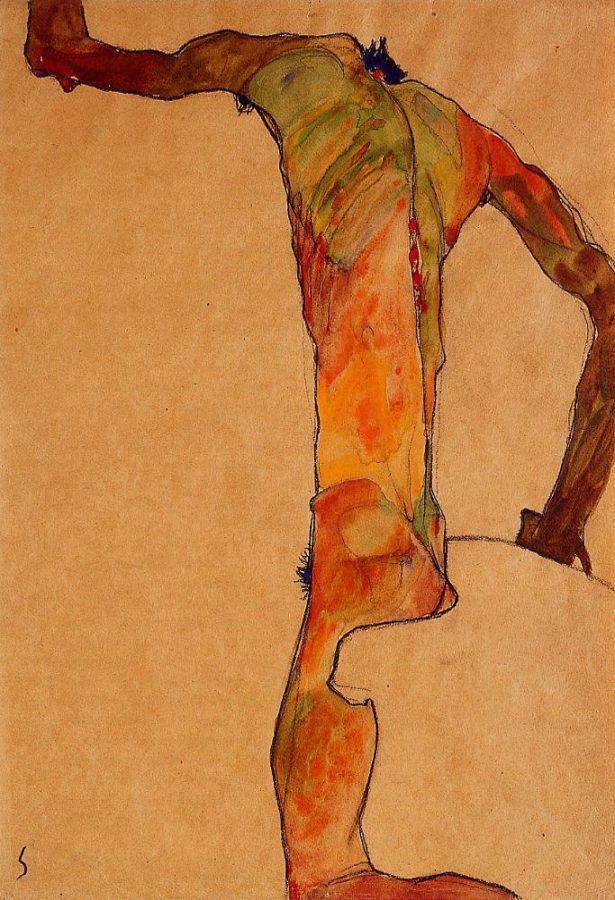 Nudes, often self-portraits, were so common in Schiele’s oeuvre because they helped him work out problems with his own sexuality. His interest in the naked body created him some serious trouble about which you can read here: The Pornographic World of Egon Schiele’s Nudes (18+) 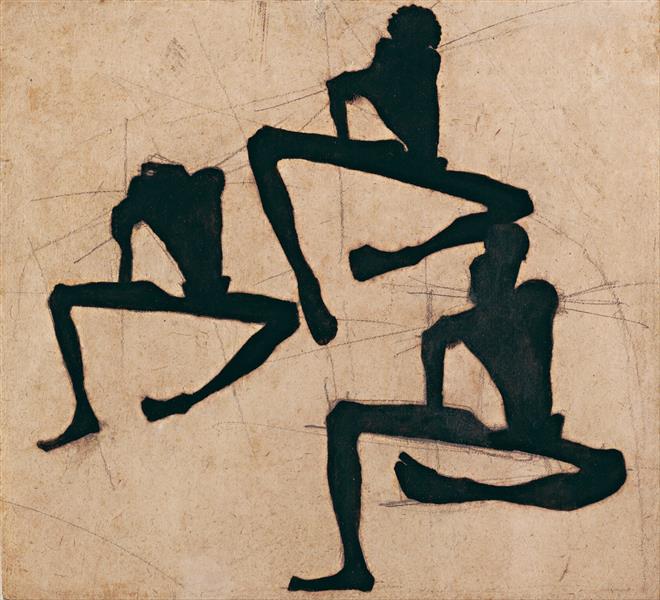 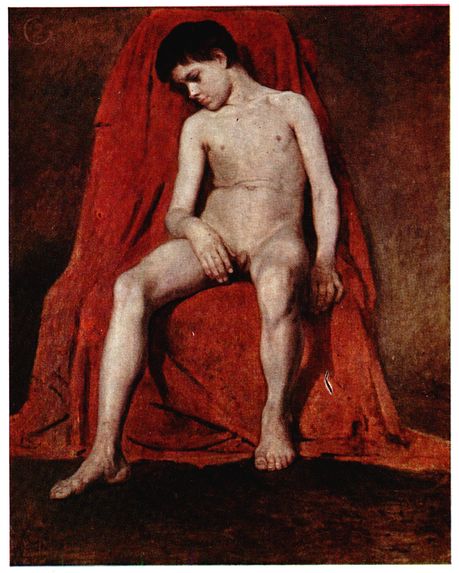 No matter female or male, nineteenth century loved nudes! Every Academic painter needed to have their drawing perfect, so every student at a Fine Arts academia made tons of life studies of human anatomy. For a long time the only models acceptable were men, since a naked female was too provocative for young adepts of painting. 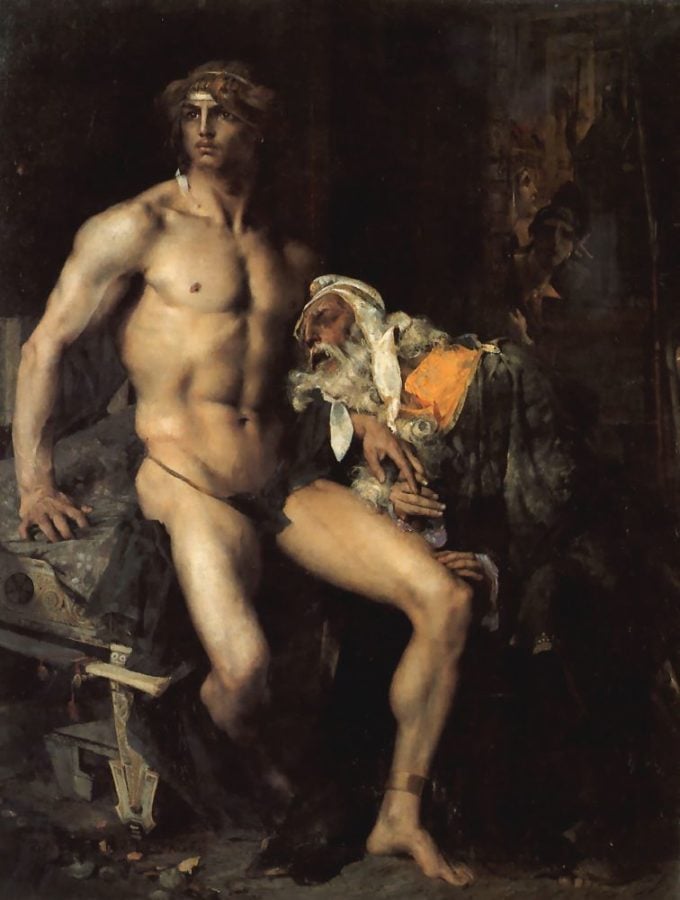 If you’re feeling like more male nudes, have a read:
1. Are You A Conoisseur Of Male Beauty? A Nude Invasion!

2. Bumcheeks, Hats And Other Fetishes of Florentine Sculpturers (All Related to David)