Visit in Madrid or Online: The Thyssen-Bornemisza National Museum 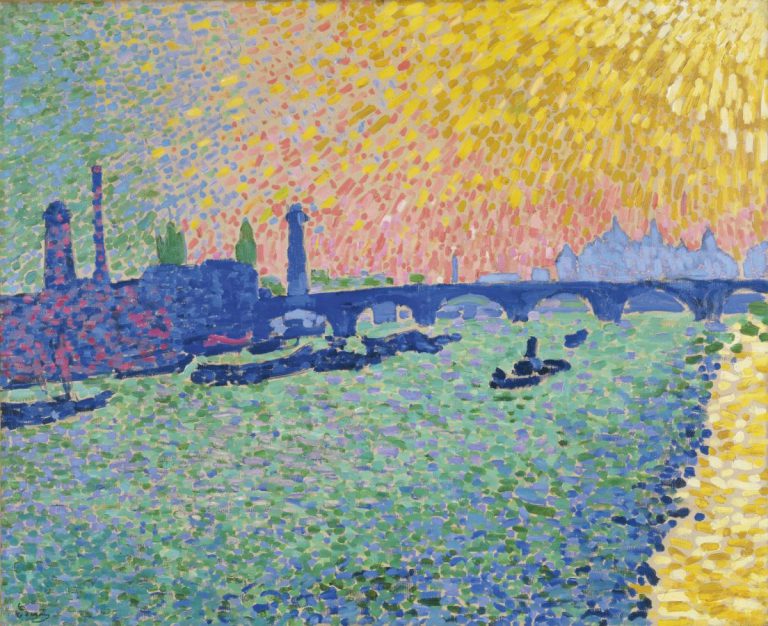 10 Absolute Gems From The Montreal Museum of Fine Arts

We’ve found yet another reason to visit Madrid: The Museo Nacional Thyssen-Bornemisza! Alright, traveling nowadays is a painful topic as it’s best we all stay home and admire the highlights of the museum Thyssen-Bornemisza online. So, get yourself a warm drink, a snack, and then fasten your seatbelts as you’re about to face some of the most staggering masterpieces in Western art.

Heinrich Thyssen was born in Germany to an industrialist dynasty which began with the foundation of a bank by Heinrich’s grandfather. Heinrich, however, abandoned Germany, and, having obtained a doctorate abroad, he left for Austria-Hungary where he married the Baroness Margit Bornemisza de Kászon et Impérfalva.

Since his father-in-law did not have any male heirs, he decided to adopt Heinrich. Soon later, Heinrich was granted the noble title of baron, and as you can imagine, had a big fortune on his hands. Since the 1920s, Heinrich had been collecting masterpieces by great masters and in 1947, the year of Heinrich’s death, the collection consisted of 525 works!

So is it a private collection?

No, the Thyssen-Bornemisza collection was acquired by the Spanish government in 1993 from the hands of Heinrich’s youngest son, Hans, who was the only one out of four siblings that decided to take care of the expanding body of works. Soon the family house in Lugano, Switzerland was too small to contain all of them and Hans needed a solution: either to find a bigger house or sell the works to an interested buyer who would guarantee to keep the entire collection in one place.

Hans’ Spanish wife supported the idea of the transaction with the Spanish government, which had offered Thyssen-Bornamisza to host the whole collection in the Villahermosa Palace in Madrid, which is diagonally opposite the Prado Museum, what a perfect setting for art lovers! In October 1992, the royal couple of Spain officially opened the museum, while in the summer of the following year, the Spanish state purchased the 775 masterpieces for $350 million dollars.

Is it only Great Masters?

Even though Heinrich did not appreciate contemporary art, his son Hans reversed this rule and began buying 20th century artists as well, including even Pop Art. His first modern painting, a watercolor by Emil Nolde, was purchased in 1961. Due to this difference in taste, nowadays you can see such classic painters as Duccio, Van Eyck, Dürer, Rubens with your own eyes, as well as modern ones like Sargent, Monet, Van Gogh, Gauguin, Mondrian, Klee, and even Hopper!

With my own eyes?

Well, true, it might be difficult for most of us to see all the masterpieces firsthand, but the Thyssen-Bornemisza also offers virtual tours of the museum on their website. Moreover, there are also a few virtual activities for which you can sign up, so hurry up and book your place. Or just patiently wait for better times when you can go and enjoy the permanent collection and the temporary exhibitions, which are looking very promising: German Expressionism, Georgia O’Keefe, and Magritte!