10 Absolute Gems From The Montreal Museum of Fine Arts 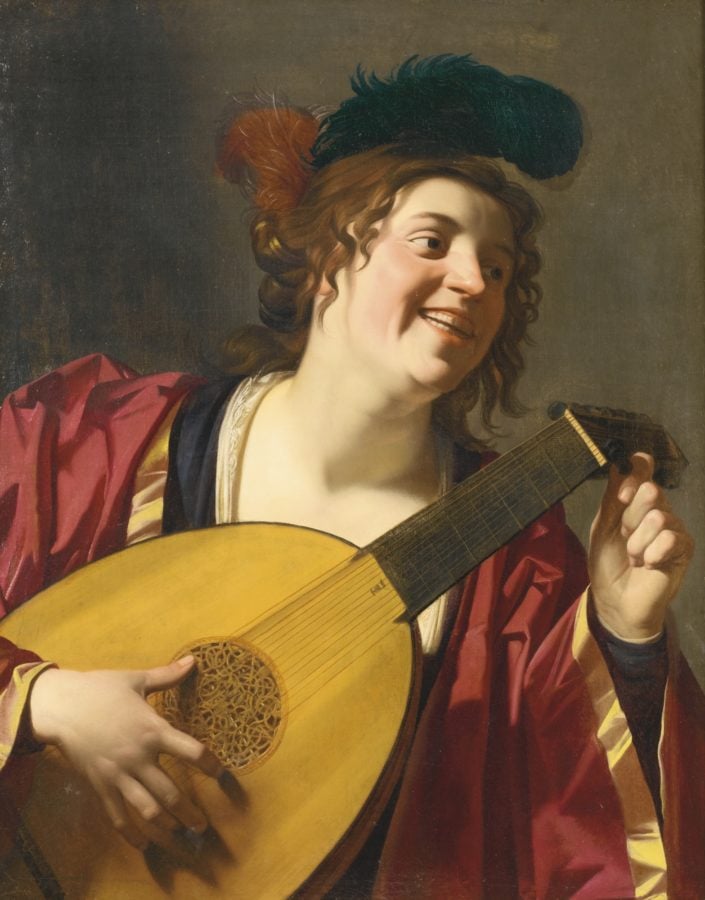 The Montreal Museum of Fine Arts is the Montreal’s largest museum and one of the the most prominent in Canada. The Museum’s encyclopedic collection, unique in the country, comprises 41,000 works from antiquity to the present day. The collection consists of an impressive assortment of Canadian and international works, including pieces by such renowned artists as Rembrandt, El Greco, Renoir, Cézanne and Picasso. Other interesting members of the museum’s collection include 18th-century English porcelain, artifacts from World War I and several beautiful pieces of furniture designed by Frank Gehry.

Here is our subjective list of the 10 absolute masterpieces from The Montreal Museum of Fine Arts collection:

In 1890 Pierre-Auguste Renoir finally felt financial security. He turned to French eighteenth-century painting by Watteau and Fragonard. His half-length paintings of young girls in hats appealed to a wide public and became quite popular.

Mrs. Newton was twenty-two years old, the mother of two illegitimate children when Tissot met her. She became painter’s companion and frequent model and she gave birth to a son, Cecil George Newton who is believed to be Tissot’s son. Tissot frequently referred to these years with Newton as the happiest of his life, a time when he was able to live out his dream of a family life.

“Three intertwined sirens sing; each of a different stature and pose, they form an uneven group, staggered like pan pipes,” an art critic Gustave Geffroy wrote. The popularity of this model was long-lived: eighteen copies are known, four of which are in marble – like this one.

Honthorst was greatly influenced by the art of Caravaggio. He combined the Italian artist’s dramatic light contrasts with a naturalism in his choice of subjects and their presentation.

Edgar Degas – At the Theatre: Woman Seated in the Balcony

This painting belongs to a group of works by Degas that focus mainly on the theatre audience. The woman shown in the foreground of this painting resembles Ellen Andrée, the model whom Degas was particularly fond of during this period.

El Greco – Portrait of a Man of the House of Leiva

El Greco is renowned for the elongated forms. The painting has been cut down along the bottom, which explains why the fingers of the subject’s left hand are missing.

The painting was probably a pendant of the sitter’s husband. Probably it was the portrait of Titus, Rembrandt’s son. In that case, the woman here is Magdalena van Loo, and the painting should be dated 1668, when they married.

Famous for his political caricatures, Daumier hoped to be considered a painter when he exhibited this extraordinary picture at the official Salon of 1850 in Paris. This mythological subject, unusual for a realistic artist, was more of a pretext for depicting two bare-breasted women amid a whirlwind of draperies, attempting to escape from their pursuers.

This is one of two posters that Lautrec created to advertise the novels of Victor Joze, his Polish friend and neighbour. Lautrec brilliantly captures the energy of the horses and riders with just a few lines, in a radical composition of cropped figures – a lesson learnt from Edgar Degas.

The seated woman in this painting is Vuillard’s sister Marie, left alone in the family apartment. The whole scene is very mysterious and very close to the Symbolist mode.