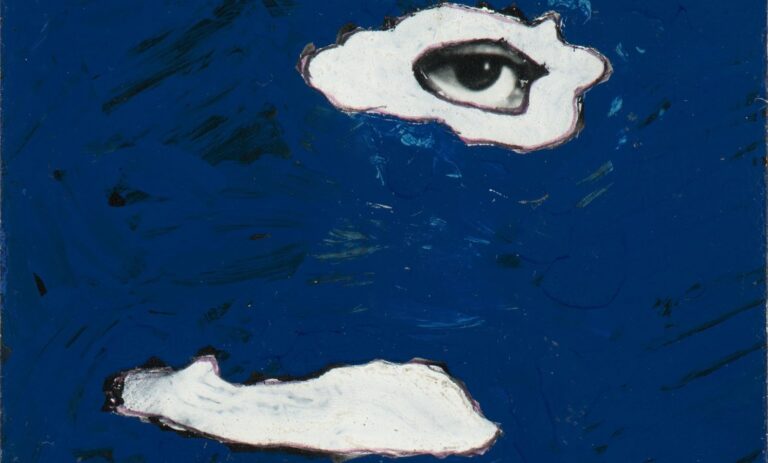 We've seen photographs of presidents, spiritual leaders, actors, celebrities, or models all turned into Pop Art pieces, so in other words into works of art (although some question their artistic value) by Andy Warhol.

As much as Warhol seemed not to be afraid of any taboos, he rarely screenprinted famous works of art (I can only think of Botticelli's Venus and Michelangelo's David). Maybe he didn't dare, maybe he didn't care. But, there was an artist who did dare and by recreating the works of Great Masters in a Pop fashion, he granted them a new, more contemporary dimension which only proved their universal and timeless quality reinforcing their status as real-world masterpieces. Meet Tano Festa and his New Old Masters. 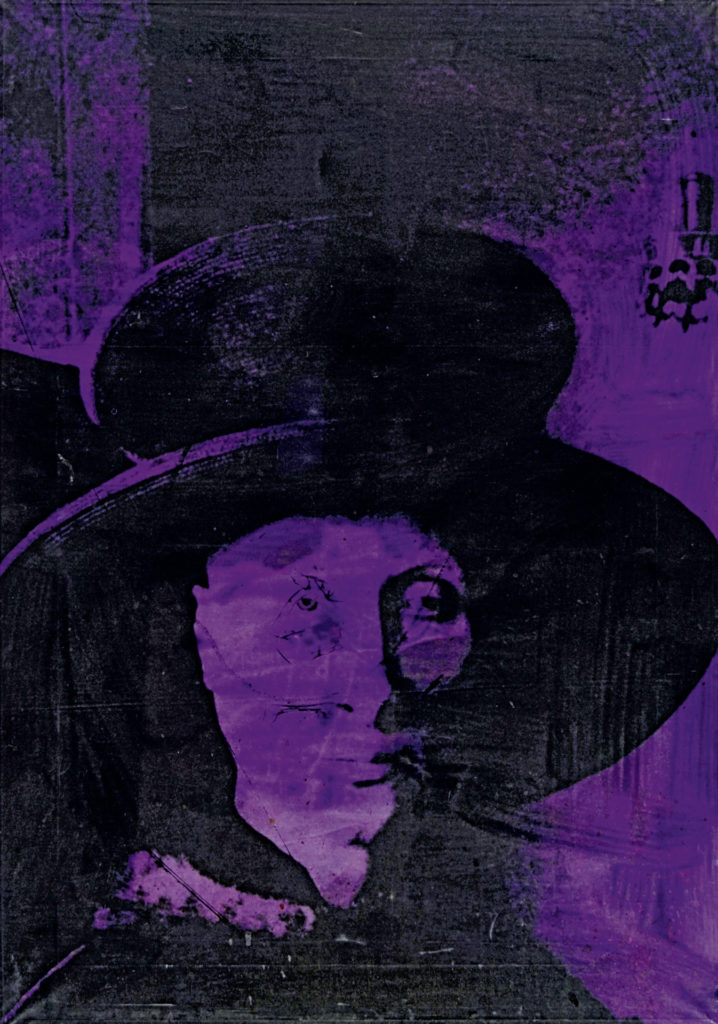 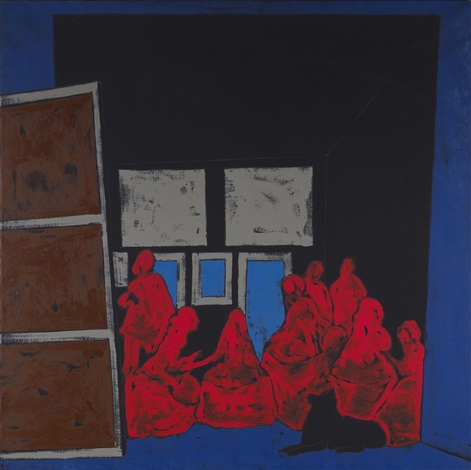 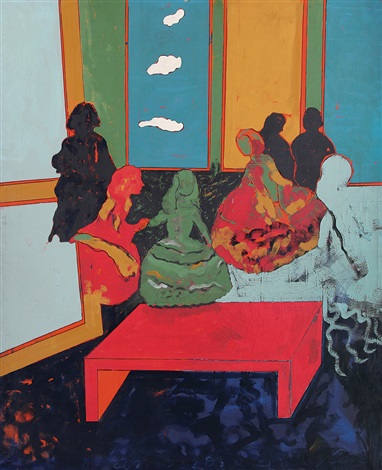 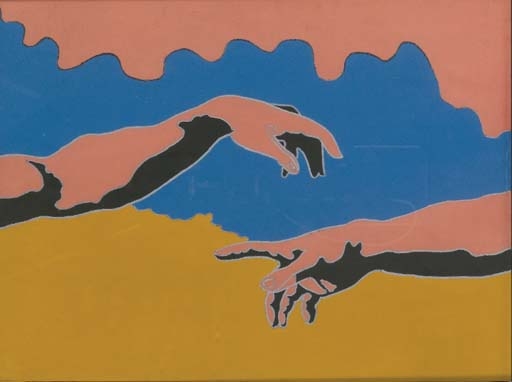 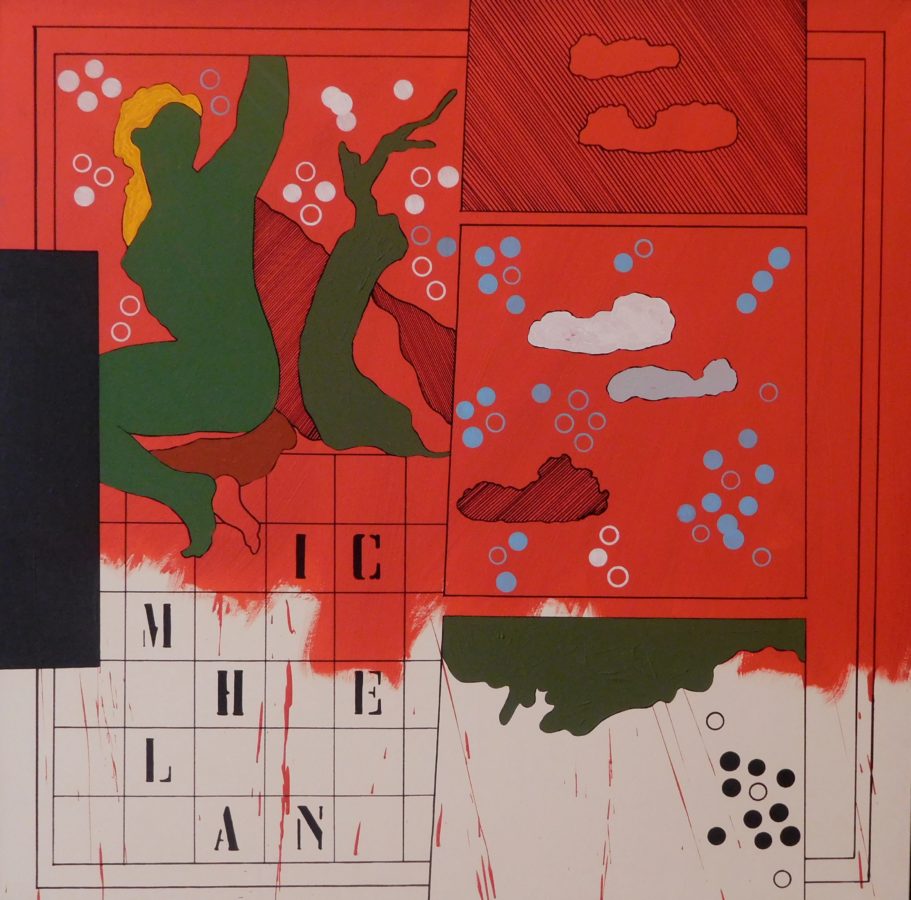 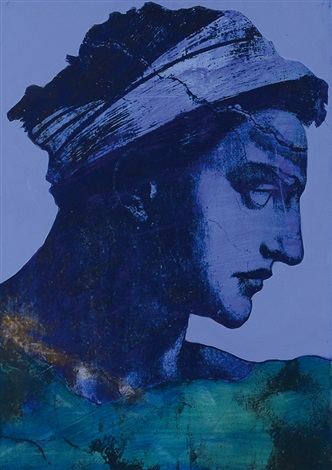 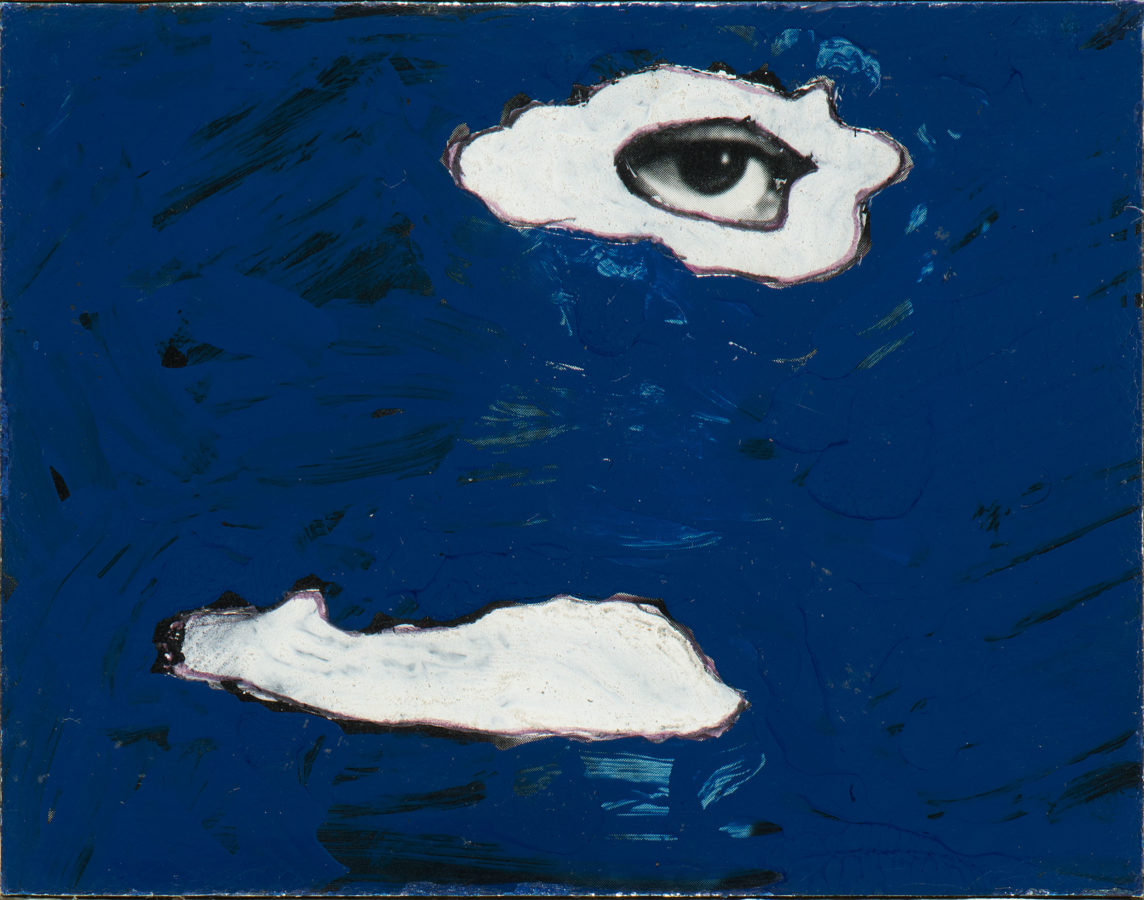 Tano Festa, title unknown, c.1965, Collezione Zavattini, Magi '900 Museo delle eccellenze artistiche e storiche, Pieve di Cento, Italy[/caption] Tano Festa was an Italian painter and photographer born in Rome in 1938. He began working in Informel painting, to then around the mid-1960s move onto Pop Art. He began with monochrome paintings (he adored red) which he composed of pieces of paper or wood stuck onto a canvas. In 1961, he won a scholarship to Paris, where from, however, for unknown reasons he returned earlier than expected. In 1962, he was invited to exhibit for the first time in the US but he didn't get there in person until 1965 (when he meets with Rauschenberg, Lichtenstein and Oldenburg). 1963 was an explosive year to him: he produced his first 'painterly citations' of the Great Masters and witnessed the death by suicide of his beloved brother. Festa remained in the US for a couple of years, exhibiting in NY and in Rome, and making his own films. In 1970 he married Emilia Emo Capodilista with whom he had two children, but it was with the journalist Antonella Amendola whom he met in 1976 that he spent the rest of his life. Throughout the 1980s, Festa kept working on the images of the Sistine Chapel, then he rediscovered Ensor and Bacon. Then, he suddenly died at the age of 49.

A club The Gilded Grape, situated in the no man’s land of Eighth Avenue and West 45th Street in New York City, was a hub of drag queens and black...