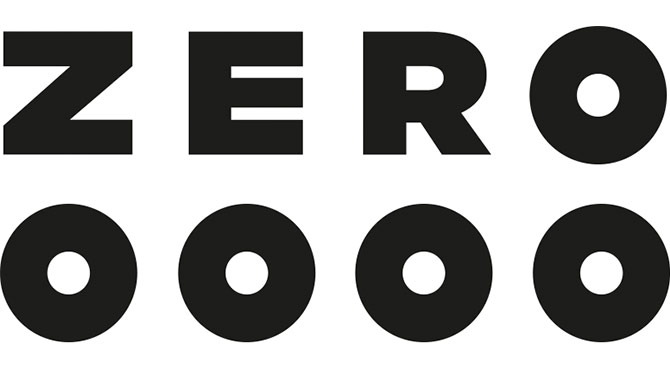 It’s undeniable that traces of war can be seen in art even after the war has ended. On the other hand, artists have the ability to go beyond the popular themes and the current times. That’s what the German artists Heinz Mack and Otto Piene essentially did when they started Zero: revive the post-war art and start anew, refusing to let the World War II further influence them. “So, in a way, Zero happened out of a spirit of resistance to the growing new materialism and with a hope that a new spirit, a new beginning, would indeed create a new era of thinking, feeling and living.” said Otto Piene when asked what was his mind-set like in 1957.

“Zero wasn’t initially meant to be  a group, it was a friendship.” said Piene. Him and Mack had neighboring studios and they often exchanged their thoughts and ideas. Later on, Fünther Uecker joined them and after a while, Zero (“ZERO” in this case) became international and had contributors from Europe, Japan, and North and South America, coming together to form this new movement which used space, light and motion extensively.

As the name suggests clearly, ZERO was a new start. ZERO artists used unusual materials and techniques to get their point across. They weren’t following Tachisme and Art Informel, which were the main movements at the time. Pieces that change with the light falling from a different angle and forming different reflections as you move about, pieces that move themselves and create a light show around you, pieces that, with their hollowness and intentional simpleness, make you stop and think while gazing inside the frame… Such things were the products of ZERO.

One of my favorite pieces from ZERO is the untitled blue monochrome by Yves Klein, which is an example of one of the main themes of ZERO. Klein introduced the theme of using single colors to the group and other artists explored it as well. The piece was displayed on the ground and created an illusion like I was walking on the surface of another planet because of its texture and color. Here are some other works exploring the monochrome theme:

Other themes present in ZERO include vibrations, light, fire and smoke, environment and movement.

ZERO had many magazines with the same name while it lasted, that is until 1966.