Album Covers You Didn’t Know that Are Pure Art 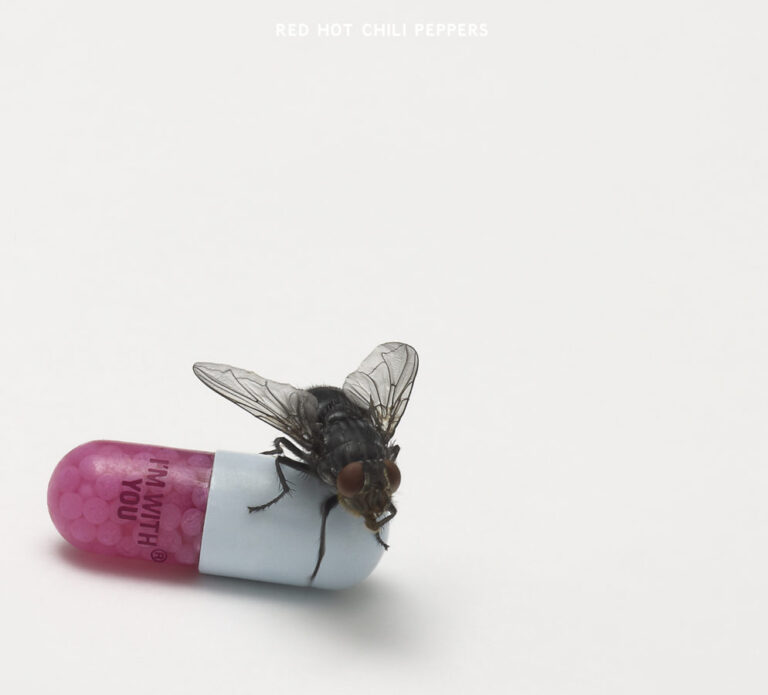 Every serious music fan will recognize the merits of the following albums for the developments in the history of contemporary music. But… will they know that they were also groundbreaking for the history of art as they documented how closely the two worlds of music and visual arts permeate each other and serve as sources of reciprocal inspiration. Are you ready for a dose of album covers art?

Ever heard of Jackie Gleason? John Herbert “Jackie” was an American comedian, actor, musician, and writer. He produced ‘mood music’ which was meant to serve as a “musical wallpaper that should never be intrusive, but conducive.” He stated that love scenes in movies were “magnified a thousand percent” by background music. I definitely wouldn’t mind having this cover made by Salvador Dali as a wallpaper.

The album cover for The Velvet Underground & Nico (1967) is recognizable straightaway for featuring a typical Andy Warhol print of an ordinary object. Apart from the immediate sexual connotations of the banana, early copies of the album invited owners to peel back the banana skin, which revealed a bright pink-colored banana underneath. The cover said: “Peel slowly and see.”

Most famous album sleeve of all time?

What an iconic album it is (in terms of both music and art!)! Sgt. Pepper’s Lonely Hearts Club Band by The Beatles from 1967 was designed by British Pop artist Peter Blake. The image on the album cover is composed of a collage of 88 different figures, many of them celebrities and artists (Brian Epstein, the band’s manager, had to locate each person in order to get permission to use their image in this context before the release of the album). Blake and his wife, Jann Haworth, constructed the set themselves by making the life-sized cut-outs of historical figures, and the finished set was photographed, with the band members standing in the center, by Michael Cooper.

The Neo-dada artist Robert Rauschenberg is probably the only artist who won a Grammy Award! He received it for the characteristic collage design of this cover, which, however, was only a limited-edition LP version of the Speaking in Tongues 1983 album by Talking Heads. The collage includes a wrecked car, a suburban bedroom, and a highway billboard, which, when spun, would produce various visual effects.

Together for a single

Mostly a street artist, Keith Haring was asked by David Bowie to design the record sleeve for his single Without You, which was later that year included on the album Let’s Dance. The cover features Haring’s characteristic genderless and faceless figures which make his message universal and immediately understandable by everyone.

Flies are always with you

The Red Hot Chili Peppers commissioned the controversial British artist Damien Hirst to produce the cover for their tenth studio album I’m With You. It manifests Hirst’s obvious love of pharmaceuticals and their connotations to our contemporary society and the universality of death. As the band’s singer Anthony Kiedis explained: “It’s art. Iconic. We didn’t give it its meaning but it’s clearly open to interpretation.” Hirst and RHCP became friends after this collaboration; the band performed at the opening of Hirst’s exhibition in Venice this year (it was an exclusive mini-concert, kept secret till the opening.)