Watch One of the First Dadaist Films by Man Ray 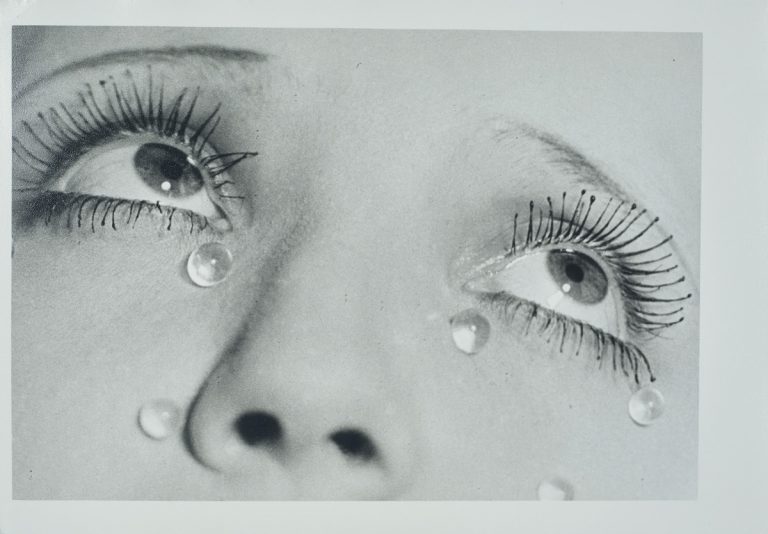 Watch Kandinsky Drawing on a Rare Footage from 1926

Do you know Man Ray? He was an artist who was born in the US but built his career in France. Ray was associated with two artistic movements – Dada and Surrealism. He is best known for photography, but he also directed a few short films. Watch Le Retour à la Raison, one of Man Ray’s first Dadaist films!

In 1923, when Man Ray lived in Paris he directed a film: Le Retour à la Raison (English: Return to Reason). It is made out of animated textures, rayographs (which was a type of photogram) and the only living character in it is Kiki of Montparnasse (Alice Prin), who was the artist’s lover at the time. She was also a model and celebrated character in Paris bohemian circles. The movie is one of the first Dadaist films.

Man Ray also directed other short films, such as L’Étoile de Mer (English: Starfish). It was based on Robert Desno’s poem. The film portrayed Desno and once again Kiki of Montparnasse, who are talking to each other. The image we see is out of focus.

All of Man Ray’s films were experimental, they didn’t resemble the kind of cinema we are used to today. There is no actual plot or specific characters, everything is based on a concept.

You can watch this experimental film below. It is a long series of unrelated images, revolving, often distorted: white specks and shapes gyrating over a black background, a light-striped torso, and a gyrating egg crate. It may look weird at first sight, but keep in mind it was created in 1923. It must have been mind-blowing then! A true avant-garde.