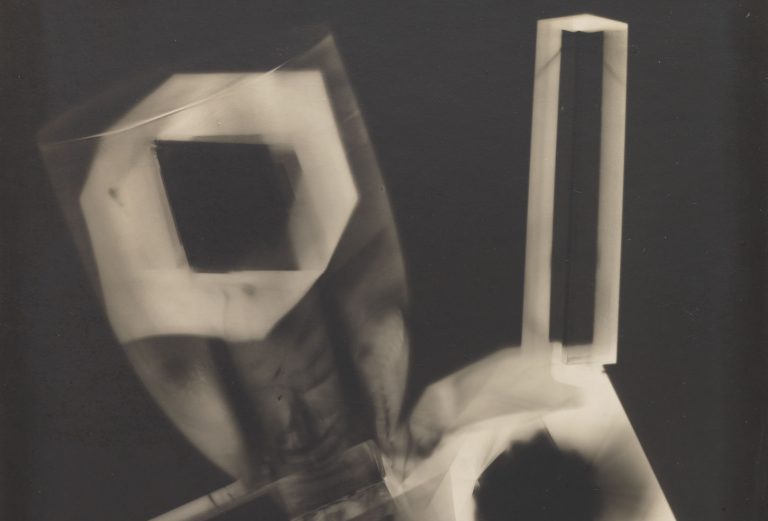 Carnivalesque Man Ray and His Masks

Man Ray is one of the most famous artists of the 20th century! Today, I would like to pay tribute to his rayographs and the inspirations he drew from Dadaism and Surrealism.

Man Ray was best known as a photographer, mostly of fashion and portraits. Many of his photographs appeared in the French Vogue. He also made photograms, named rayographs by Tristan Tzara in reference to their creator. Man Ray took several objects, like a comb, a spiral of cut paper etc., then he transformed some of them and put them together in front of a light-sensitive surface, like photographic paper, and exposed them to light. He explained the concept was pure Dadaism, based on rejection and abstraction.

He published a selection of his rayographs as Champs délicieux in December 1922. He also adapted the technique to his film Le Retour à La Raison in 1923.

Without any further chatter, enjoy 10 of his most famous rayographs, followed by some of his best and most characteristic quotes!

1. Untitled with a Spring

It has never been my object to record my dreams, just the determination to realize them.

2. Untitled with Roll of Film

There is no progress in art, any more than there is progress in making love. There are simply different ways of doing it.

3. Untitled with a Comb

All critics should be assassinated.

4. Untitled with a Figure

An original is a creation motivated by desire. Any reproduction of an original is motivated by necessity. It is marvelous that we are the only species that creates gratuitous forms. To create is divine, to reproduce is human.

5. Untitled with Bird and Feather

I paint what cannot be photographed, that which comes from the imagination or from dreams, or from an unconscious drive. I photograph the things that I do not wish to paint, the things which already have an existence.

I believe in the relation between photography and music; And that is my inspiration.

Of course, there will always be those who look only at technique, who ask ‘how’, while others of a more curious nature will ask “why”. Personally, I have always preferred inspiration to information.

Unconcerned but not indifferent.

My works are purely photometric.

Erna Rosenstein was born Jewish. This fact weighed on her whole life because Rosenstein’s family lived in Lviv, Ukraine, and to complicate...