She was an actress, singer and muse to Man Ray. Known as the "Queen of Montparnasse" she influenced the trajectory of Paris's roaring 1920s. [caption id="attachment_6392" align="aligncenter" width="620"]

Kiki at luncheon party, 1920s. She is holding Tsuguharu Foujita.[/caption] Kiki, originally Alice Prin, was born in Burgundy in 1901, and had a poor, uneducated upbringing in the French countryside. But it didn't prevent her to get what she wanted - conquering Montparnasse. [caption id="attachment_6395" align="aligncenter" width="620"] 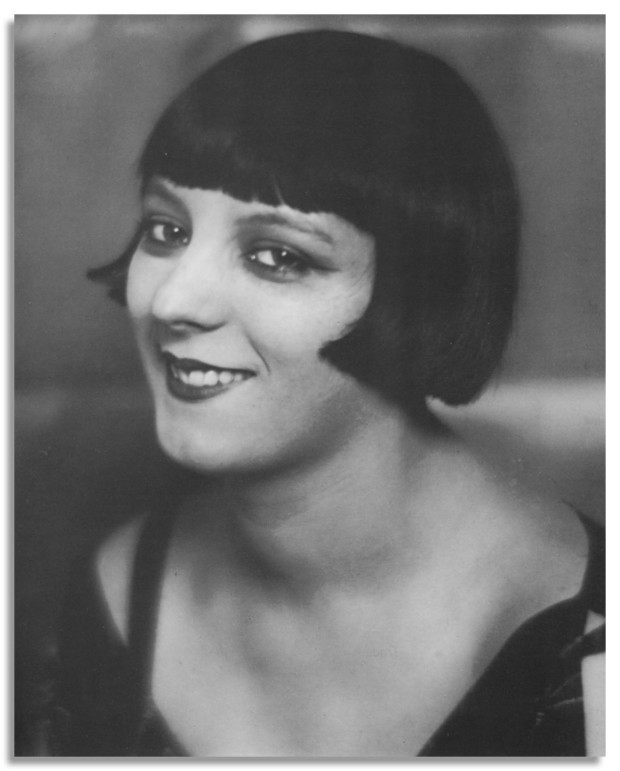 Kiki photographed by Man Ray[/caption] Beyond her well-documented beauty (frequently unclothed) she was a woman who understood the power of possessing agency over her image. She wasn't a passive muse. She became an independent artist in her own right, leading the way for the women whose visionary spirits and in-charge attitudes we admire today. [caption id="attachment_6398" align="aligncenter" width="620"] 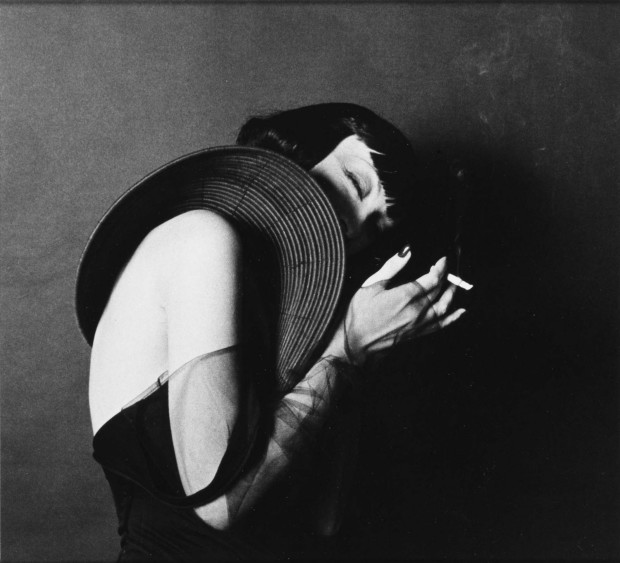 Kiki de Montparnasse photographed by Man Ray[/caption] She first worked in shops and bakeries, but by the age of fourteen, she was posing nude for sculptors, which created discord with her mother. [caption id="attachment_6389" align="aligncenter" width="549"] 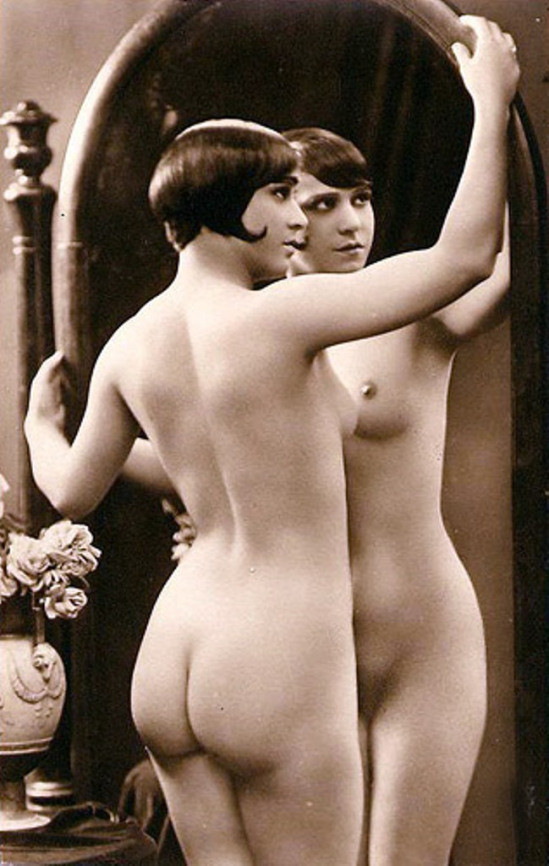 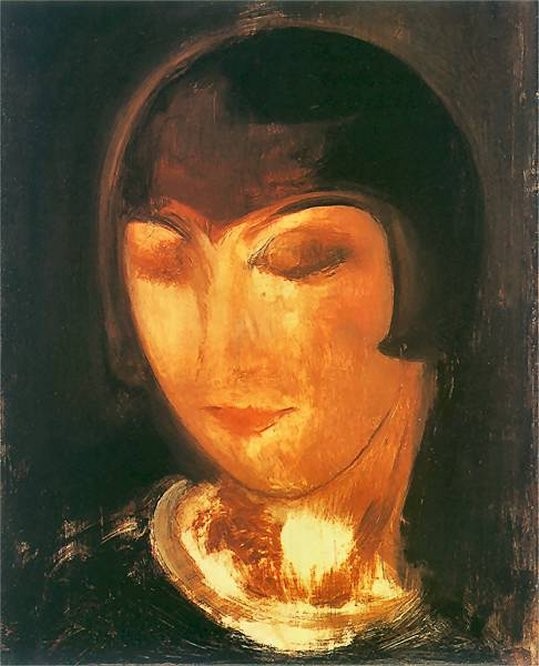 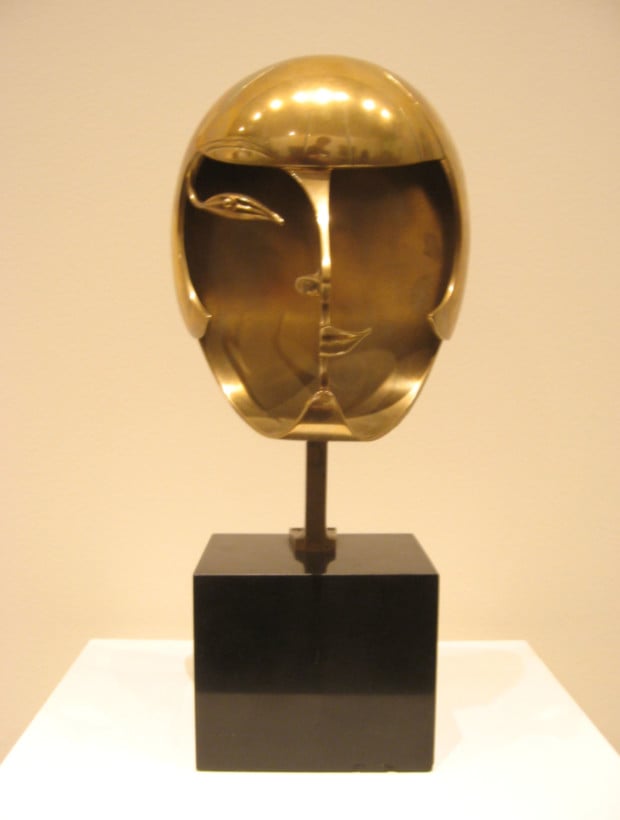 Kiki de Montparnasse, Pablo Gargallo, Musee du Louvre[/caption] But her most famous romance was with Man Ray. He also created her most memorable image - the photograph Le Violon D'Ingres, which shows a naked Kiki, seated and viewed from behind, with two 'f's in her back; a celebration of her violin-curves, and a statement that she was, in effect, an instrument for the creation of art. [caption id="attachment_6402" align="aligncenter" width="620"] 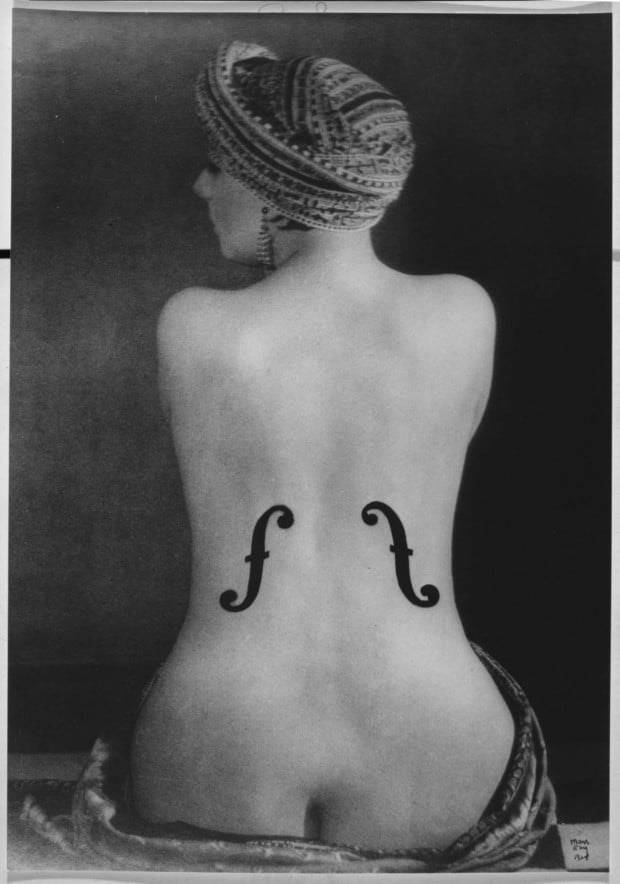 Man Ray, Le Violon D'Ingres, 1924, The J. Paul Getty Museum, Man Ray Trust ARS-ADAGP[/caption] Kiki de Montparnasse and Man Ray were lovers for six years, during which time he made hundreds of images of her, and was hugely influential in the creation of her persona. Kay Boyle, a Paris-based American novelist and contemporary of Kiki's, wrote that, "Man Ray had designed Kiki's face for her ... and painted it on with his own hand. He would begin by shaving her eyebrows off ... and then putting other eyebrows back, in any colour he might have selected for her mask that day ... Her heavy eyelids might be done in copper one day and in royal blue another, or else in silver or jade." Despite their intense connection, Kiki ultimately went too far for Man Ray and soon Man Ray left Kiki for his photographic protege, Lee Miller. [caption id="attachment_6400" align="aligncenter" width="620"] 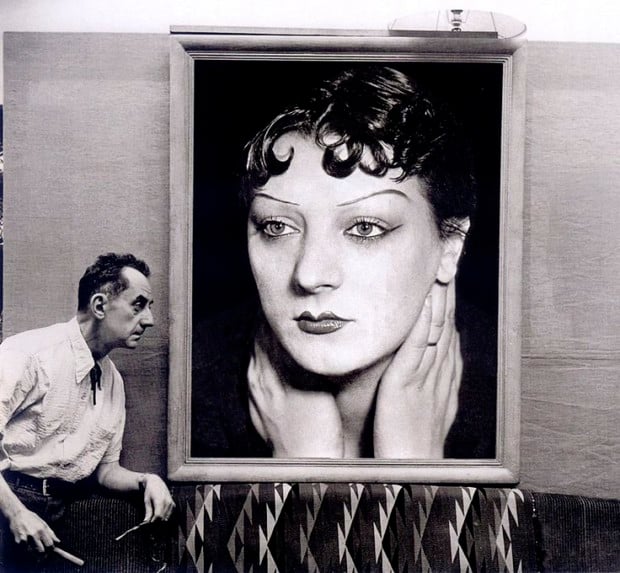 Man Ray in front of the portrait of Kiki, 1930s / Michel Sima[/caption] Kiki's autobiography was published in 1929 as Kiki's Memoirs, with Ernest Hemingway and Tsuguharu Foujita providing introductions. The book was banned in United States until 1970 (!) [caption id="attachment_6399" align="aligncenter" width="620"] 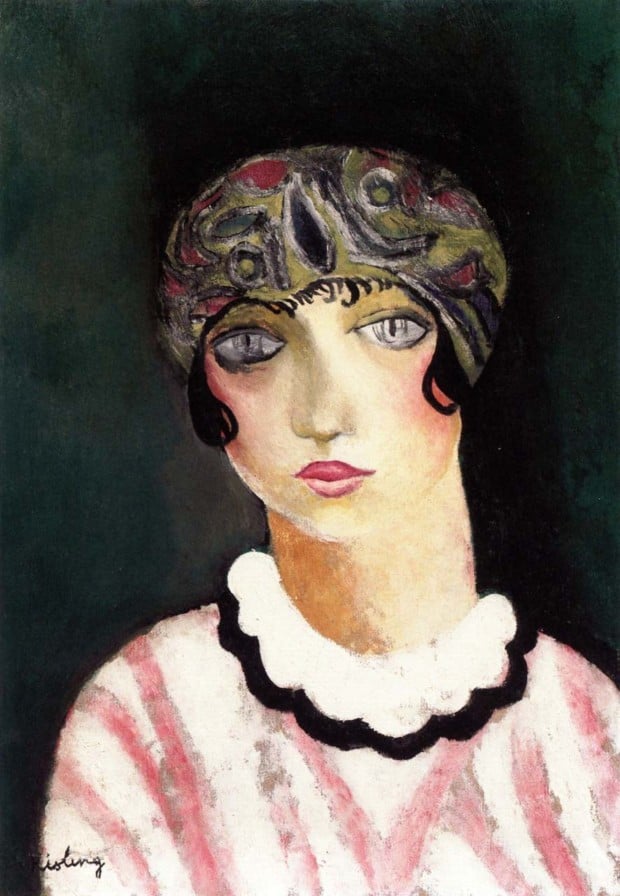 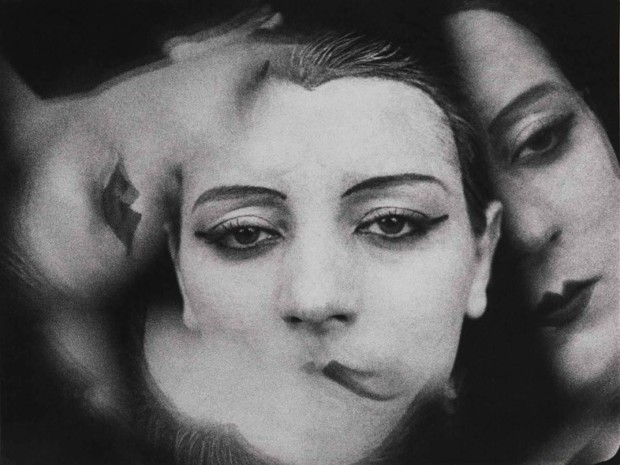 Kiki on one of the Man Ray's films[/caption] A symbol of bohemian and creative Paris, at age of twenty-eight she was declared the Queen of Montparnasse. Even during difficult times, she maintained her positive attitude, saying "all I need is an onion, a bit of bread, and a bottle of red [wine]; and I will always find somebody to offer me that." So French! [caption id="attachment_6401" align="aligncenter" width="620"] 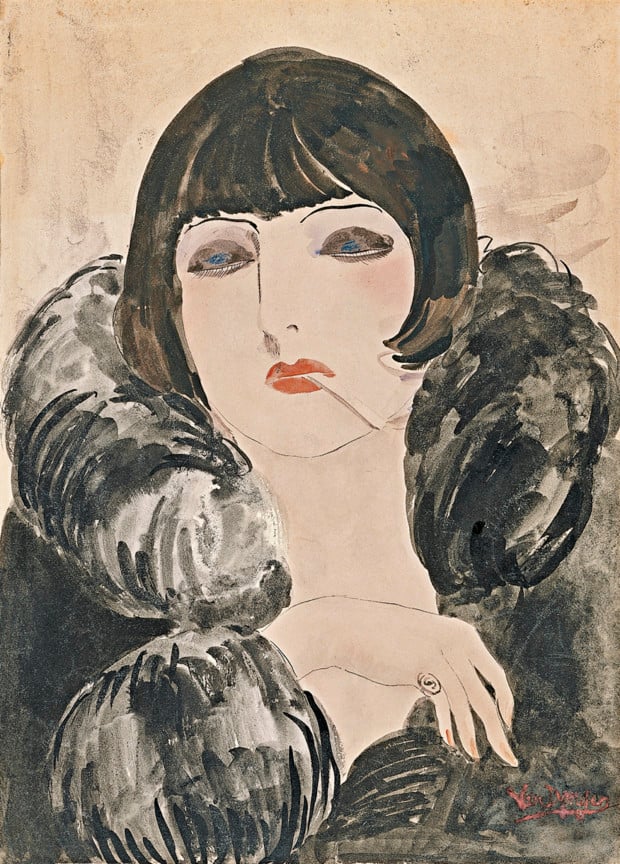 Portrait of a woman with a cigarette (Kiki de Montparnasse), Kees van Dongen, Museo Thyssen-Bornemisza[/caption] Her reign ended along with the decade. She seemed unable to function outside Paris - an attempt to break into the American film industry of the 1930s failed. In her last years, Kiki slipped into self-parody, singing for tourists in the Montparnasse cafes, to fund her voracious cocaine and alcohol habits. [caption id="attachment_6396" align="aligncenter" width="620"] 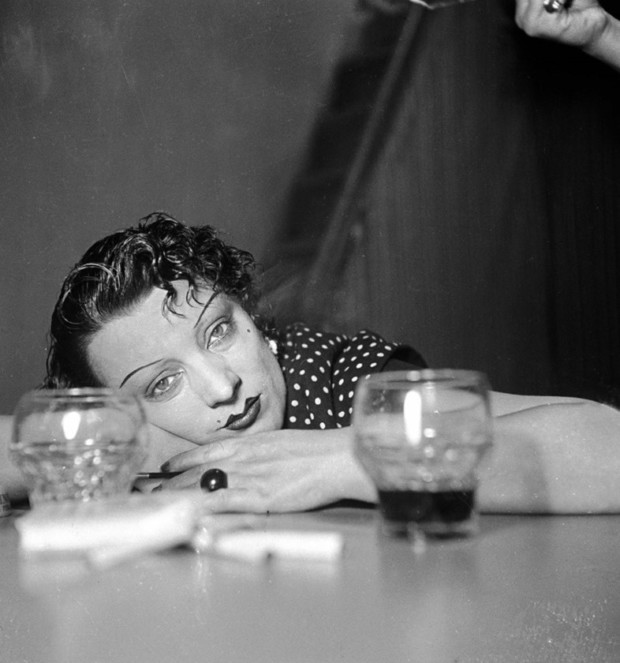 Kiki, Photograph: Roger Viollet/AFP[/caption] Kiki died in 1953 after collapsing outside her flat in Montparnasse, at the age of fifty-one, apparently of complications of alcoholism or drug dependence. Tsuguharu Foujita has said that, with Kiki, the glorious days of Montparnasse were buried forever. Hemingway wrote about her that she "dominated the era of Montparnasse more than Queen Victoria ever dominated the Victorian era."