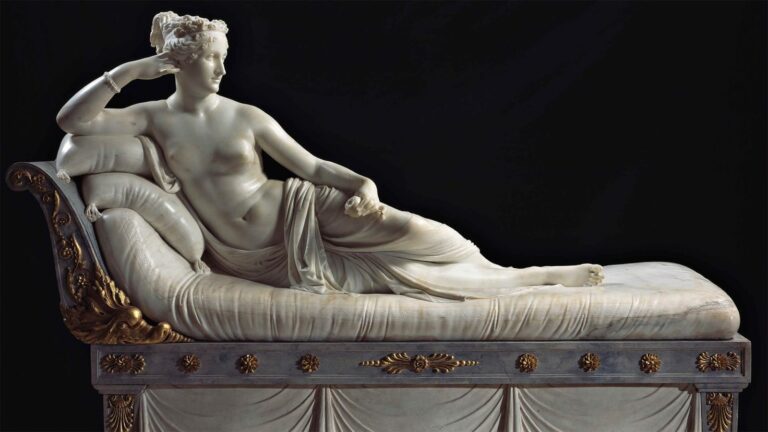 Athens is a strange city. On the one hand, you can see the monuments and relics of Ancient Greece that stand haughtily and imposingly. On the other hand, you have the rest of the city, which is a full industrial landscape. Constructions with no aesthetics, so close to each other that they feel suffocating. However, there are some hidden art gems on these mainly ugly buildings. Murals and street art are big in Greece since they often address political and social issues and the country suffers from many. That doesn’t mean that there aren’t any murals just for the aesthetics. On the contrary, some are there to celebrate beauty by coloring the everyday life of the citizens. Below you will find the best street art in Athens. If you have ever been to the city some will definitely have caught your attention, they are huge!

This owl mural is probably the most iconic of Athens. It is located in the area of Metaxourgeio, at Samou and Konstantinou Palaiologou streets. The artist is Wild Drawing (WD), a painter and muralist from Bali, based in Athens. The owl is a symbol of wisdom. It was also the symbol of the ancient Greek Goddess Athena, who gave her name to the city.

WD is a well-known street artist. Thus the owl isn’t his only mural in Athens. He has created several works, usually with political meanings. Nevertheless, some have fantasy-related themes, with beautiful magic elements.

So Many Books, So Little Time

When this huge mural by SimpleG first appeared in a neighborhood in Metaxourgeio, it became the talk of the city. The exact location is 2, Megalou Alexandrou street. It so beautifully executed and elegant that even those who don’t like street art couldn’t take their eyes off of it. So it is only fair to consider it in the best street art in Athens. The artwork depicts a young woman reading her book. She is wearing a long skirt with her knee exposed. Also she has a pile of books next to her and a dainty background.

The artist created this mural as part of the Petite Paris Festival, a festival that brings French culture to the streets of Athens through various artistic events. It comments on society’s constantly growing mania for using phones, tablets, any kind of technology actually. At the same time, people forget to read books and educate themselves. Even though this is a correct reading of this artwork, there is another one, a hidden message. The theme of the Petite Paris Festival that year was Cabarets of the World. Metaxourgeio is a renowned red-light district of Athens. SimpleG painted the mural to create a contrast with the associations that normally come with cabarets and sex workers. The girl is transported through reading to another, higher world. Thus the art is meant for the sex workers who see it and to inspire them in general.

SimpleG is an artist based in Athens. He has created beautiful murals across the country, of which many have gigantic dimensions.

UrbanAct is a collective that promotes art and alternative forms of culture, such as public mural art, graffiti, street art, etc. It organizes festivals and events, and it creates outdoor wall paintings, as a way to make cities more beautiful and to give a breath of fresh air. Make Love, Not War is a big mural, located at Voutadon street in Gazi, a very central area in Athens. UrbanAct has created several murals not only in Athens but in several parts of Greece and abroad.

When you look at him, he really does seem to be drunk because of the blurry lines. The artist, Insane51, is based in Athens but works internationally. Lucky for us some of his beautiful murals can be found in the city.

INO is another amazing artist whose big murals decorate the city of Athens. The Last Supper is gigantic, it is 90 metres long. There are 11 figures eating money, meanwhile time hands from the bottom try to reach the table. The seat where Jesus would normally sit is empty and in the background Acropolis is visible. Just above it, there is a slash of blue. The blue splash element is present in most of his works, if not in all.

If only we could show more of the best street art in Athens, but we would write for hours! So, if you ever travel to Athens, make sure to keep your eyes open and often look higher than your point of view. You will find amazing art that makes the city more beautiful, more alternative, artsier!