Montmartre – The Home to Many Inspirations

Montmartre - the home to many inspirations was and still is the most artistic district of Paris. It is also known as the “heart of the city” and it surely doesn’t need to be introduced to anyone. It is not only a magical place with the best views over the city, but a historical place where countless works of art were born over the centuries. [caption id="attachment_6866" align="aligncenter" width="620"] 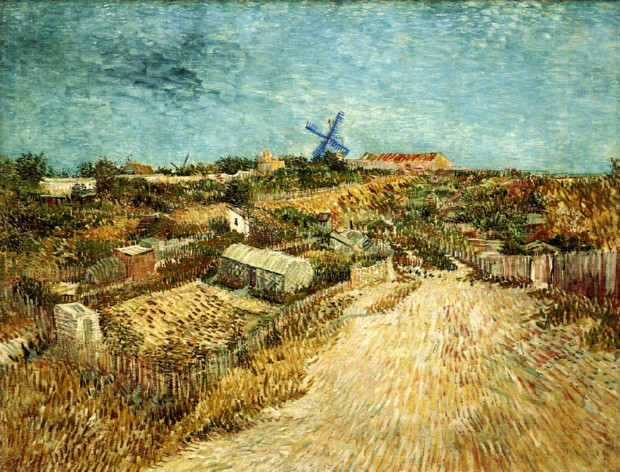 Vegetable Gardens in Montmartre: La Butte Montmartre, Vincent van Gogh, 1887, Stedelijk Museum, Amsterdam[/caption] During the Belle Époque, the period spanning the last several decades of the 19th century up until World War I, Montmartre was an area of reasonably priced apartments and a pleasant atmosphere, conducive to the creation of art. It was a place of many social gatherings, often accompanied by live piano music and characterized by deep conversations. In Montmartre - the Home to Many Inspirations, one of the most famous places for artists to meet was Le Bateau-Lavoir. Artists such as Théophile Steinlen, Amadeo Modigliani, Henri Matisse, Vincent van Gogh, Edgar Degas or Henri de Toulouse-Lautrec chose to work or live there. There were also two artists’ associations active in Montmartre – Les Nabis, a group of Post-Impressionists, as well as Les Incohérents, the avant-gardists. [caption id="attachment_6864" align="aligncenter" width="620"] 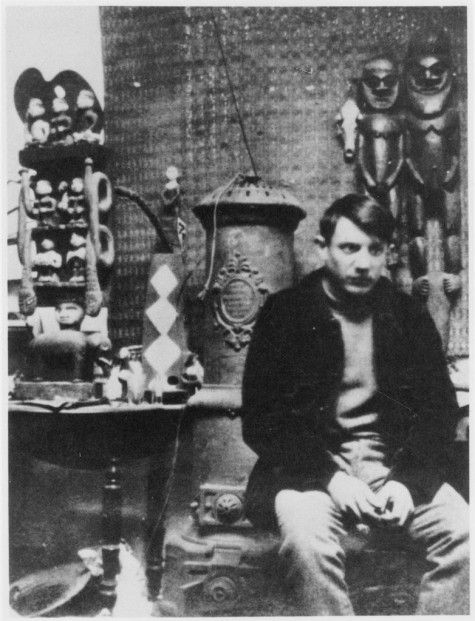 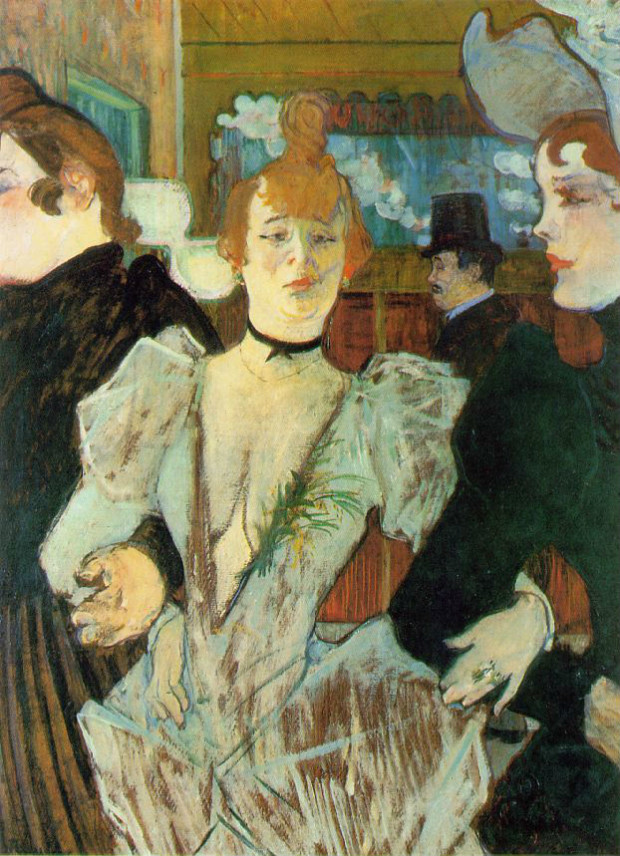 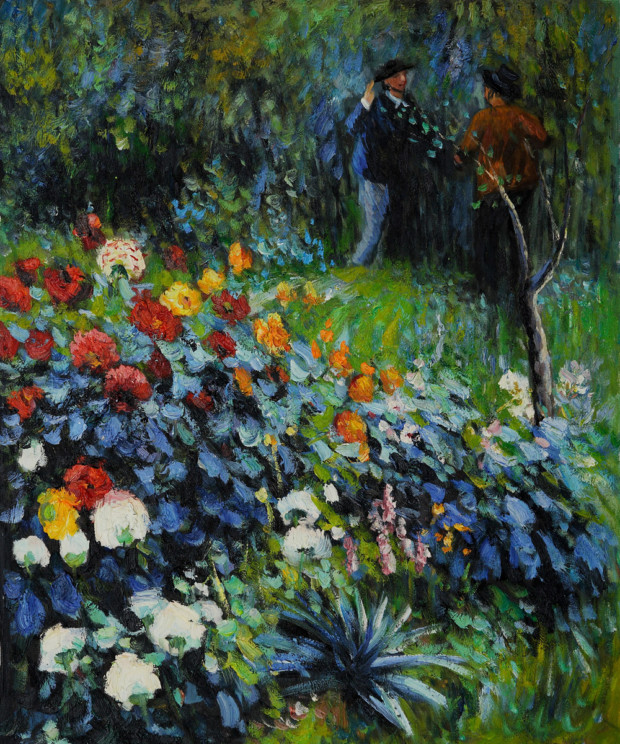 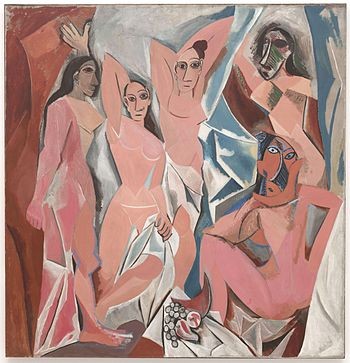 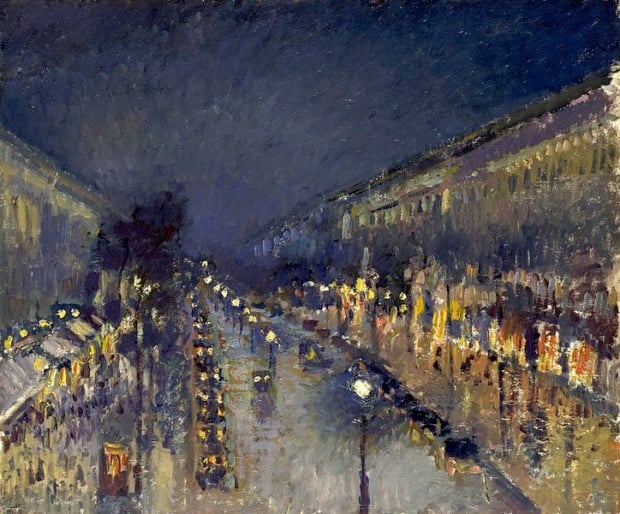 The Boulevard Montmartre at Night, Camille Pissaro, 1897, National Gallery, London[/caption] Of particular note is the fact that the current Musée de Montmartre, located on Rue Cortot, was the first home of Pierre Auguste Renoir.