Julie Manet – the Beauty of Impressionism 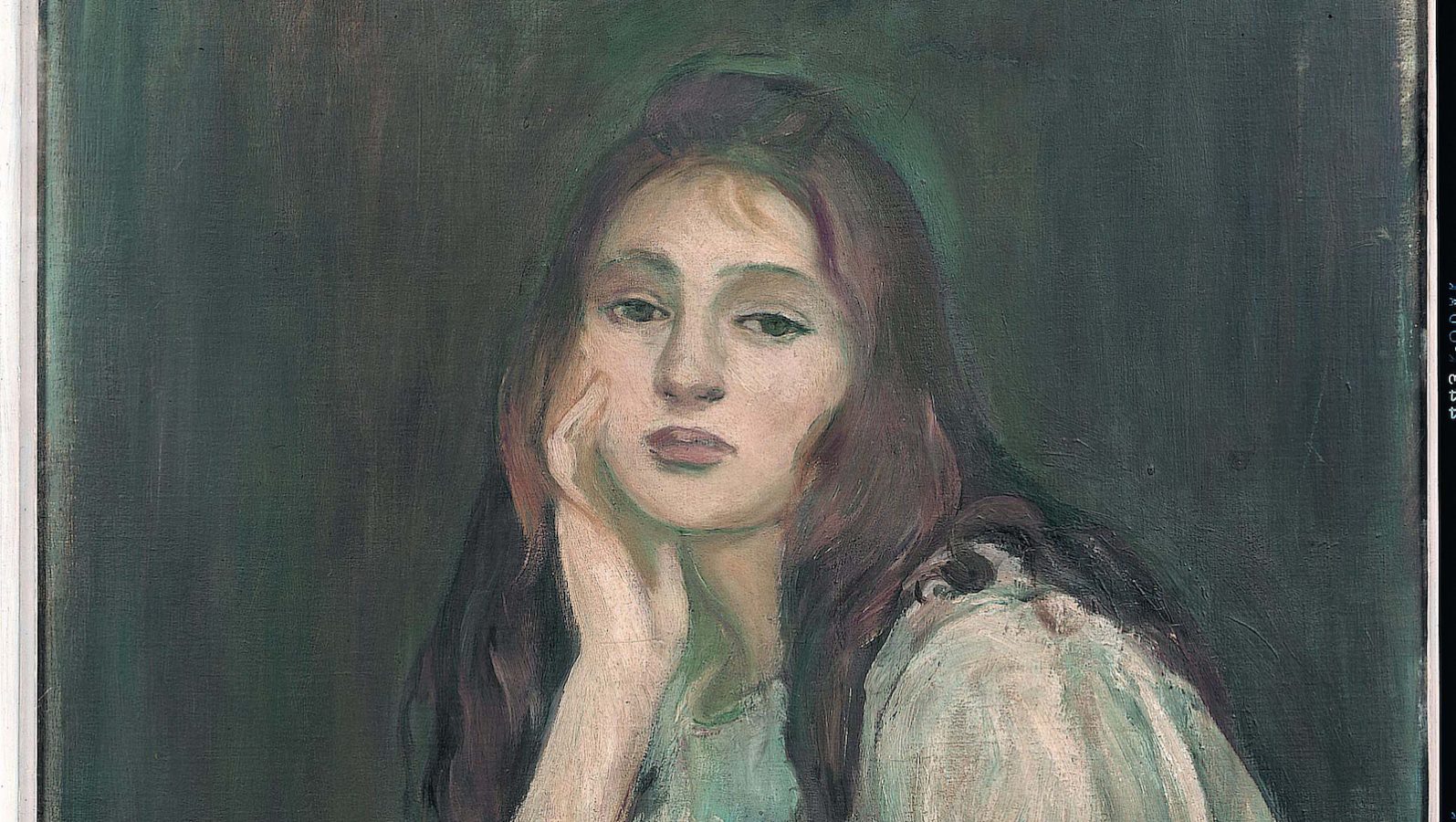 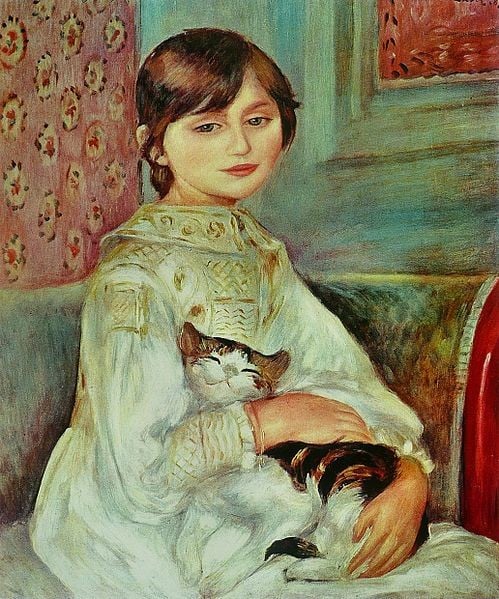 Julie Manet – the Beauty of Impressionism – was the daughter of the wealthy, well-connected painter Berthe Morisot and Eugène Manet, the brother of the famous impressionist painter Édouard Manet. The muse’s mother was highly valued as a painter in the art world of her times, and her early work was displayed for many years by the Salon de Paris. Gustave Geoffrey later wrote of her that: no one represents Impressionism with more refined talent or more authority than Morisot.

The beautiful Julie Manet was painted from the first moments she came into the world by her mother, who adored painting children. Both Morisot and her brother-in-law Édouard Manet continued portraying Julie throughout her childhood and early years as a teenager.

Julie had a beautiful upbringing, surrounded by great artists. Even after the untimely death of her parents when she became an orphan at the age of 16, she did not step out of the scene and continued posing for the great Pierre-Auguste Renoir, amongst others.

Julie began writing her memoirs when she was 10 years old, and they were published in 1987 under the title Growing Up with the Impressionists: The Diary of Julie Manet. Her work reveals fascinating stories about her family, as well as about other prominent artists including Alfred Sisley, Edgar Degas and Claude Monet.

One of the first paintings of the little muse was released in 1880, only 2 years after she was born. Berthe Morisot presents her little daughter on a lap of a nurse.

Here Renoir shows her in a subtle way and with a melancholic look. The second painting down below is a portrait of Julie and her mother, Berthe Morisot. 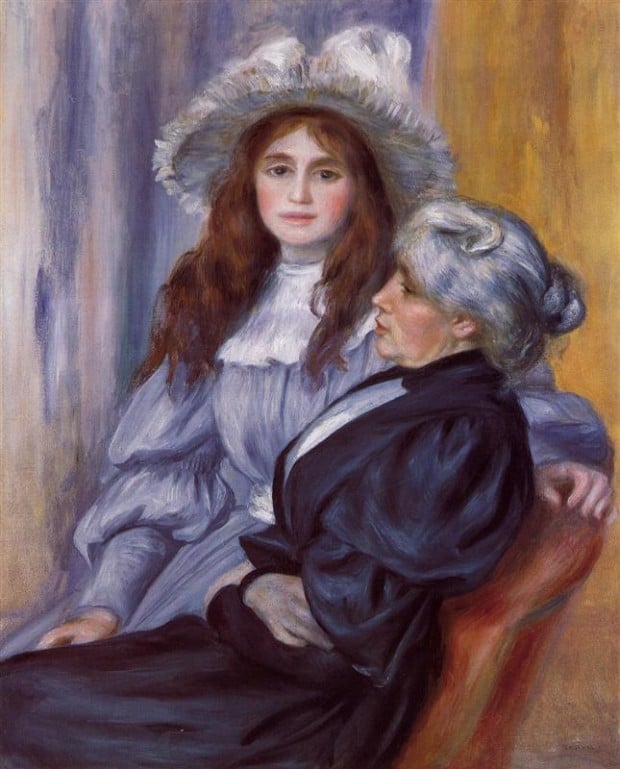 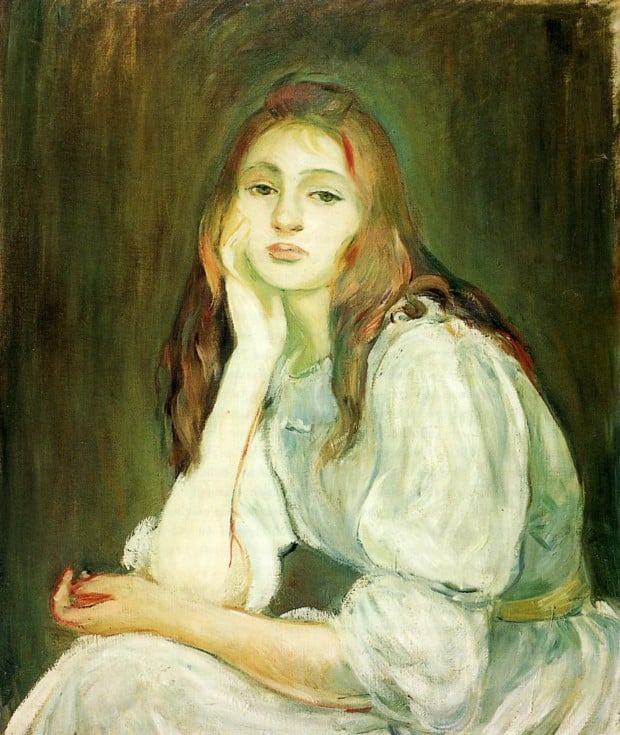