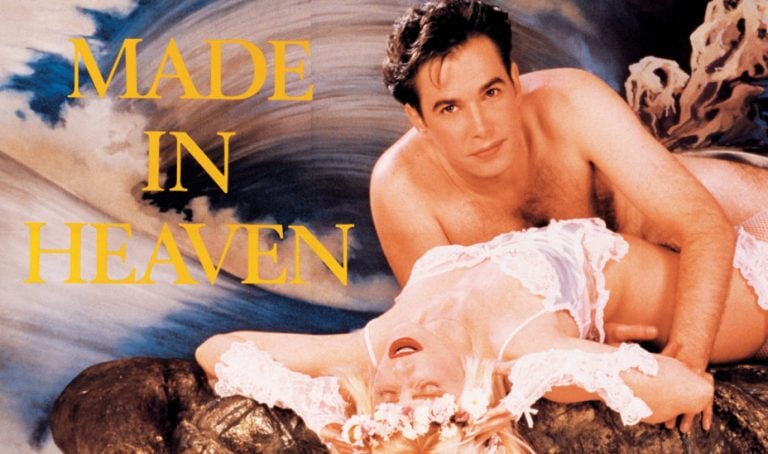 Jeff Koons has been controversial from the very beginning of his career, which began in around 1979. Having experimented with inflatable bunnies, sculptures of cheesy angels, and a lot of pinks, he challenges us and our preconceptions of art and kitsch, testing what is acceptable and what is simply tasteless. In 1989, he crossed yet another line by producing a series of very sexual posters and sculptures, making us question whether his art is pornography.

Is This Art or Is It Pornography?

Koons tries to reference other provocative paintings, such as Édouard Manet’s Olympia, and by blurring the boundaries between fine art and pornography, to examine the place of sexuality in contemporary visual culture.

There is much more explicit content that we decided not to publish here, but if you want to give them a closer look – visit Koon’s website.

The story of their marriage does not have a happy, postmodern ending. Koons expected Cicciolina to stop working in her industry after the marriage, but she didn’t want to. The couple split up and began a strenuous fight for the custody rights of their son. Cicciolina won and moved to Italy with her son, where she continued to work.