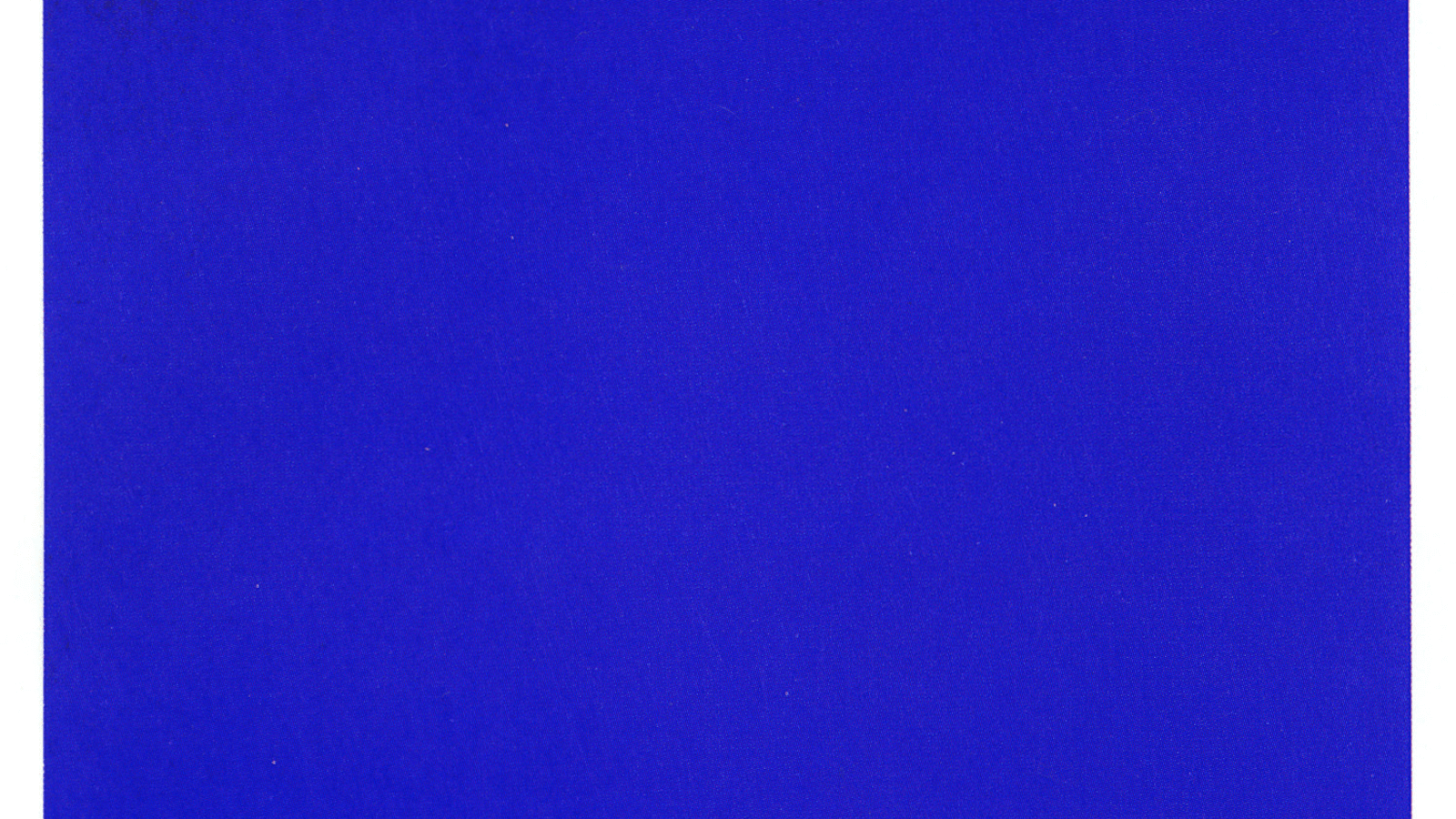 Did you know that there are some colors that you can’t use in your art? Such “painters’ trademarked colors” are owned by certain artists, and you cannot legally use them without consulting the artist beforehand. Others could be called “signature colors.” Specific artists used them in so many of their works that certain shades are strictly associated with them.

International Klein Blue is one of the most famous painters’ trademarked colors, created by Yves Klein (1928-1962), a French artist. It was developed together with Edouard Adam, a paint supplier, with whom Klein cooperated. A deep ultramarine, the color is widely known for its matte look, which makes it so vivid.

Vantablack is the next example of a painter’s trademarked color. Anish Kapoor (born in 1954) is a British sculptor who is famous for his large-scale sculptures and site-specific installations. He stirred significant controversy by buying exclusive rights to use the state-of-the-art black paint called Vantablack which absorbs 99.96% of the light that hits it. In short, it’s as black as possible. Like, dark hole black. By buying himself that exclusivity and effectively forbidding other artists from using that paint, Kapoor angered a lot of artists, who believe that one person should not be allowed to prevent everyone else from using a certain color.

Since then, Semple also began selling Yellowest Yellow, Greenest Green, and Loveliest Blue, all of which Kapoor is banned from buying.

Tiffany Blue was created by Charles Tiffany and John Young in 1837 and has since been widely used for promotional purposes by Tiffany & Co. It’s so strongly connected with the company that it was trademarked and you cannot find it in official Pantone color guides, as it is not publicly available.

Luckily, there are so many other colors that you can freely use without fear of getting sued…

More about controversies in the art world:

If you find any joy and inspiration in our stories, PLEASE SUPPORT
DailyArt Magazine with modest donation. We love art history and we want to keep going with writing about it.
$5 $10 $25 $50 $100 MONTHLY
Related Topics:Anish Kapoor, charles tiffany, featured, stuart semple, Yves Klein

An intellectual property lawyer, helping artists on a daily basis, an art lover and a serious foodie. If missing, look for him in the nearest museum or in the kitchen.