First of May Celebrations in Painting 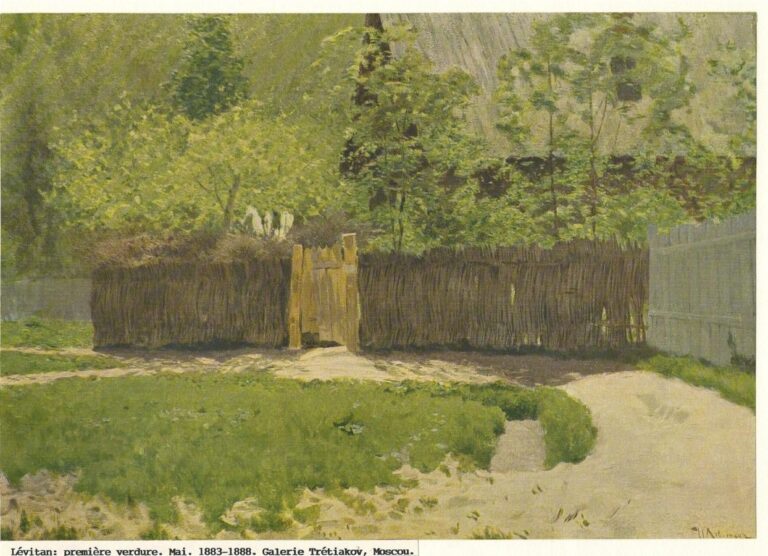 Happy May 1st to all workers and to all who have fought and still fight for their rights. I hope you’ll celebrate by doing nothing and chilling (hopefully outdoors, wishing everyone a sunny day!).

First of May en Plain Air

When his family moved to Boston, young Maurice got an apprenticeship at a commercial artist’s studio where he was exposed to bright colours and flat patterns which for the remainder of his career characterized his favourite vibrant watercolors. He visited Paris twice, first in 1886, then in the winter of 1890-91 when he decided to stay for three years to study at the Colarossi Academy and the Academie Julien. At that time he was introduced to two Englishmen, Walter Sickert and Aubrey Beardsley, who passed onto him admiration for James McNeill Whistler. An acquaintance with Vuillard and Bonnard followed and set his style on the Post-impressionist note. His visit to Venice in 1898, where he had a chance to see Byzantine mosaics and complex genre scenes of Vittore Carpaccio, influenced his style too, which was oftendescribed as tapestry-, or mosaic-like.

First of May in Soviet Russia

Konstantin Yuon, who trained under Konstantin Korovin, was a comprehensive artist and art theorist who did painting, set design, theatre… He also founded a fine art school! Before the Russian Revolution of 1917, he painted in Symbolist and Art Nouveau styles (especially landscapes), to later adapt his painting to Soviet realism (he moved onto portraits and paintings on the themes of the history of the revolution and the contemporary life in Russia). Since 1921 he was a full member of the Russian Academy of Artistic Sciences, while in 1925 he became a member of the Association of Artists of Revolutionary Russia.

Frida Kahlo died in 1954, leaving Diego alone. Not long afterwards, he presented Kahlo’s Blue House and his own Anahuacalli to the Mexican government in order to make them two museums. A year later, he was diagnosed with cancer and he decided to get his treatments in the Soviet Union, where he had a chance to witness public celebrations of the First of May.

First of May in Mexico

In September 1922, Rivera embarked on one of his greatest projects, the monumental decoration of the two inner courtyards at the new building of the Secretariat of Public Education (Secretaria de Educacion Publica or SEP) in the capital city of Mexico. In total, together with a team of helpers he painted 117 frescoes, covering the surface area of more than 17,000 square feet (1,600 square meters) over the time of 6 years.

First of May in England

As Queen’s Victoria journal shows, the suggestion for the painting belonged to the Queen, but “Winterhalter did not seem to know how to carry it out, so dear Albert with his wonderful knowledge & taste, gave W the idea”… The idea is pretty symbolic: doesn’t it remind you of an Adoration scene? Instead of the Magi offering gifts to baby Jesus, we’ve got the Duke of Wellington kneeling and offering a gift to little Prince Arthur who, dressed in classical drapery, holds in his hand a bunch of  the lilies of the valley which are a symbol of purity and innocence, as well as the typical flower given as a good luck charm on 1 May, marking the arrival of spring. The date of the painting is not arbitrary: it commemorated the first birthday of Prince Arthur, the eighty-second birthday of prince’s godfather the Duke of Wellington, and the opening day of the Great Exhibition (look in the background, there is Crystal Palace!).