Turquoise: Art, Culture and Myth of a Gemstone 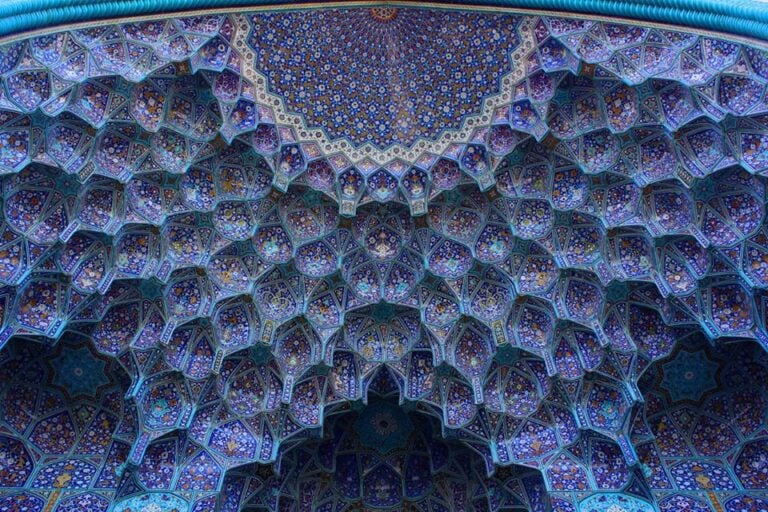 The Art of Jewels: Spinel, the Ruby Impersonator

The bright blue-green Turquoise has been valued and revered for centuries by all the cultures around the world that had access to it. Several original sources of the stone are now long gone, having been mined to remove every last fragment.

Mined for thousands of years, and one of the first gemstones coveted by cultures, the earliest Turquoise appears out of Sinai and Persia. These sources supplied the Egyptians and Persians with the prized stone. As it is relatively easy to cut and shape, it was used for jewelry and adornments. Other sites of mines included China, Iran, the southwest of the United States and Mesoamerica. And the silk road trade route brought it even further out.

Pliny, Artistotle and Marco Polo all mention turquoise in their writings. The modern word turquoise comes from the 17th century with turquois in French meaning Turkish, since the stone was brought to much of Europe through Turkey.

Ancient Egypt records some of the earliest use of the stone (some sources site as early as 5500 BCE). Called mefkhat, their royalty and the goddess Hathor were all associated with it. It appeared in amulets, beads, collars and famously in the golden bust of King Tutankhamun. The light-blue-green color represented fertility and vegetation. This beautiful turquoise uninscribed scarab with gold ring is a classic example of Middle Kingdom jewelry and protective amulets.

Persia (modern day Iran) was another culture that used turquoise early on. They utilized it very uniquely by integrating it into their architecture and mosaics adorning the mosque walls. Their word for turquoise is pērōzah, meaning victory. The color is sacred and represents heaven on earth. The Shah Mosque in Isfahan, Iran, now a UNESCO World Heritage Site began its construction in 1611 by chief architect Shaykh Bahai. Turquoise is used in abundance along with cobalt and lapis lazuli in the mosaics and elaborate calligraphy along the walls and domed ceilings. The ceiling is covered with muquarnas, a type of ornamented vaulting particular to Islamic architecture.

Across the world in the Americas, turquoise was just as important to their art and ceremony, which they valued more than gold. The Aztecs of central Mexico utilized locally sourced turquoise on masks, shields, knives and jewelry to adorn for religious ceremonies and rituals. The Aztec word for turquoise is xihuitl, which can also mean ‘year’. The 15th century double-headed serpent was worn on the chest. 15,000 turquoise mosaics cover the hollow wood figure. Like snakes shedding their skin, turquoise means renewal and fertility. These snake figures are also powerful and meant to evoke fear.

These vastly different cultures and their use of turquoise to show the variety with which the stone was handled and presented, yet how similar the reverence of it was between each of the cultures. Still today, we regard turquoise as a special and evocative gem, just as they did centuries ago.