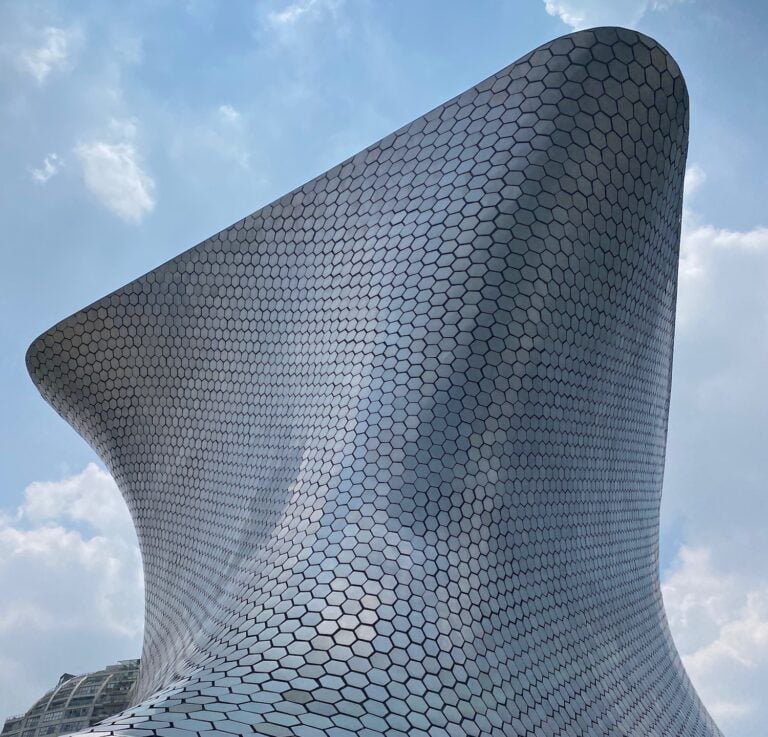 7 Surprising Masterpieces From J. Paul Getty Museum That Will Blow Your Mind

Frida Kahlo‘s self portraits and reproductions of Our Lady of Guadalupe are baked into the symbolism of Mexico City. Comparable to these ubiquitous icons of art and religion is the wide-reaching influence of business magnate Carlos Slim, whose monopolies command this city’s economy. Born in 1940 to Lebanese immigrants who had resettled in Mexico City, Slim is one of the wealthiest people in the world and, not surprisingly, the Slim empire extends into the realm of art and culture. In 2011, the Fundación Carlos Slim inaugurated a new building for its Museo Soumaya to showcase the founder’s eclectic collection that today averages at around 70,000 works of art. The building itself is a spectacle, a social media sensation, and a popular meeting spot in the trendy Polanco neighborhood of Mexico City. In a city dominated by a vast history, and where monumental figures such as Montezuma II of the Aztec Empire and muralist Diego Rivera captivate one’s imagination, Museo Soumaya is an egocentric leap into the twenty-first century, and a somewhat confusing contribution to the cultural landscape of Mexico City.

The Building and Its Plaza

Museo Soumaya was founded in 1994 in a renovated paper factory located in a southern neighborhood of Mexico City that is generally off the beaten path for local art lovers and tourists alike. Seventeen years later, Slim’s conglomerate Grupo Carso commissioned architect Fernando Romero, who is also Slim’s son-in-law, to design a new building for Museo Soumaya to be located in the more centralized and rebranded Plaza Carso in the Polanco neighborhood of Mexico City. This newly constructed and sterile plaza stands in sharp contrast to other parts of Mexico City where layers of history express themselves freely.

Though it is surrounded by high-rise buildings, a food court of international fast food chains (also owned by Slim), and wide highways, Museo Soumaya is a marvel of contemporary architecture. A twisted and sparkling cube, the smooth silhouette of this building soars gracefully upward into the sky. It is part of a growing number of contemporary approaches to housing art institutions with a shiny exterior that is reminiscent of the iconic Guggenheim Museum Bilbao designed by architect Frank Gehry. Next to Soumaya is Museum Jumex, another sleek example of contemporary architecture designed by the British architect Sir David Chipperfield and founded by the Fundación Jumex Arte Contemporáneo in 2013. Romero’s windowless building of aluminum tiles is a gigantic leap into the future when seen in comparison to the dynamic urban sprawl of a city where pre-colonial sites and countless examples of colonial and later forms of architecture stand side by side.

Named after the founder’s late wife Soumaya Domit de Slim, the interior of Museo Soumaya is reminiscent of another Guggenheim building- the one designed by Frank Lloyd Wright in New York City. Similar to the concentric circles that delineate the galleries at the Solomon R. Guggenheim in New York, visitors are directed to take the elevator to the top floor and work their way downward along ramps that connect the floors. The architectural design throughout does not disappoint, but the manner in how the art is installed is another story.

As stated on its website, the mission of Museo Soumaya, a non-profit institution that is free to the public, is to primarily:

…collect, investigate, conserve and disseminate the artistic and historical heritage of Mexico and Europe mainly, to share it with the most diverse audiences.

The desire to attract the masses is admirable but inside there is little evidence of any curatorial approach besides the simple division of the collection into broad categories such as European, Mexican and Asian art.

Upon exiting the elevator on the top floor is a large room filled with the works of Auguste Rodin. This overwhelming installation can only be explained as the founder using this gallery to support the museum’s claim that this is the largest collection of Rodin outside of France. Although this space was designed to feel like a forest of marble and bronze, it felt more like a storage space or a salesroom floor. This Rodin space is proof that quantity over quality is the theme around which decisions were made for the installation of Slim’s collection.

Proceeding down the ramp to the next floor is a gallery filled with examples of Mexican art spanning 20 centuries. On this floor and the galleries below, the powers that be chose to cut up the space in a manner resembling cubicles that one can only surmise is for the purpose of maximizing wall space. Below the art of Mexico are two floors devoted to European art: “From Impressionism to the Vanguards” and “Old European and Novohispanic Masters.” Scattered throughout these galleries are recognizable names and faces, but the experience is overwhelmed by the museum’s decision to bombard visitors with too many works at one time. The floor design felt like a cheap art fair, or a bazaar of sorts, just like a shopkeeper trying to show off as many goods as possible. 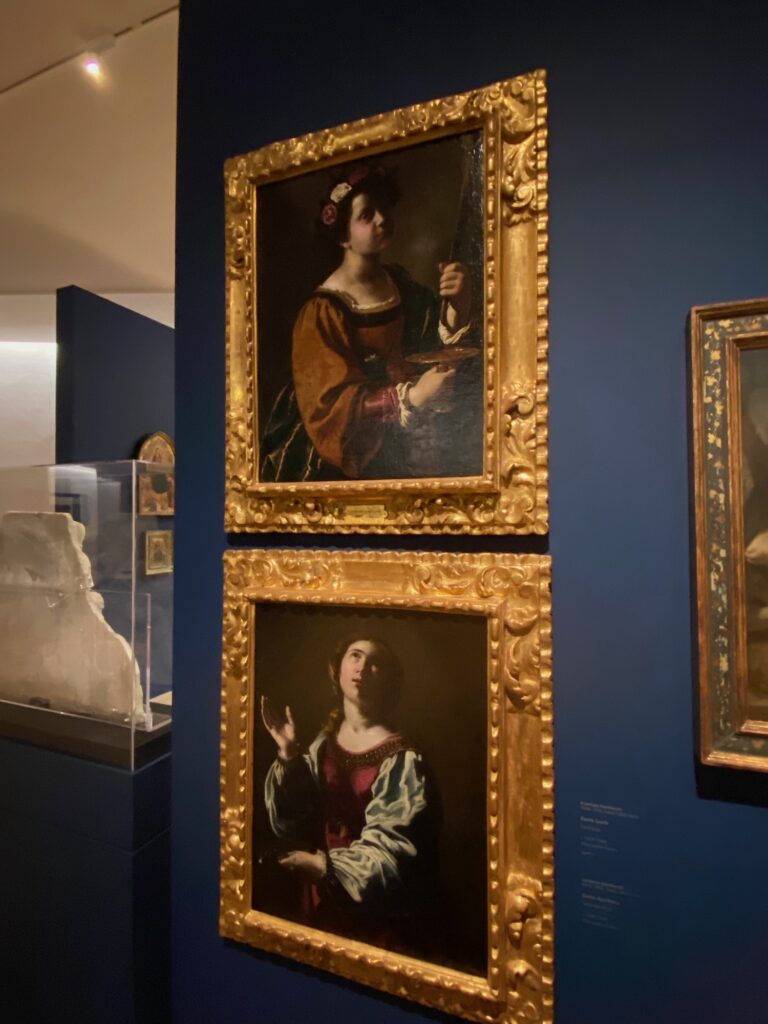 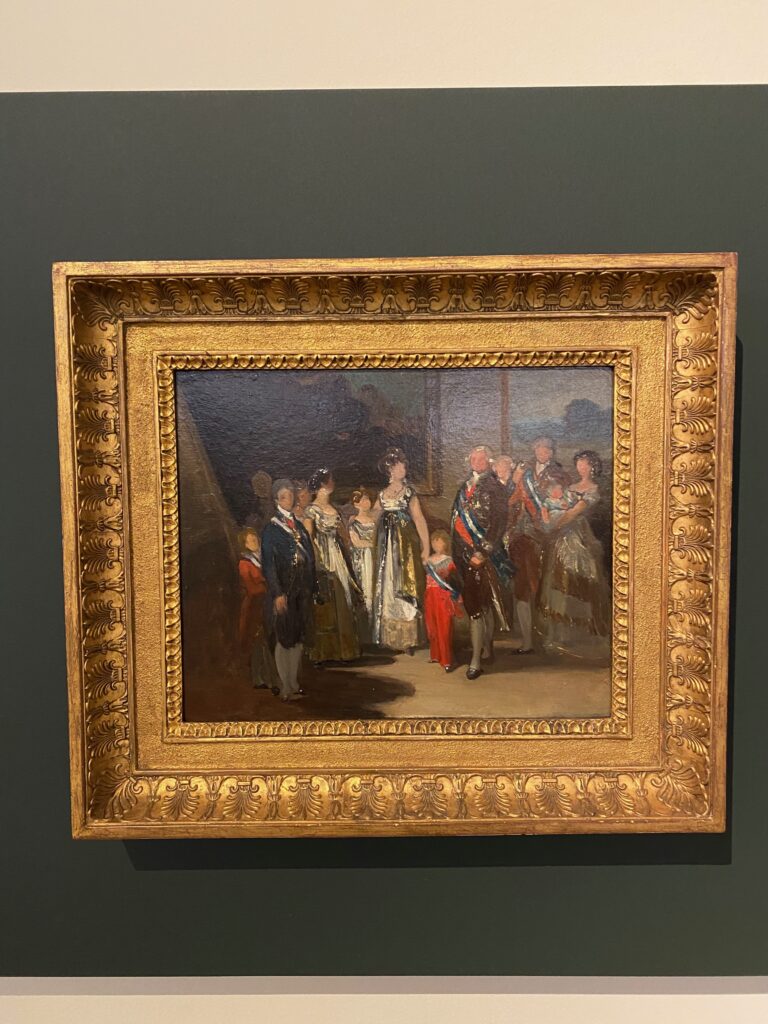 Below the art of Mexico are two floors devoted to European art, “From Impressionism to the Vanguards” and “Old European and Novohispanic Masters.”

Scattered throughout these galleries are recognizable names and faces but the experience is overwhelmed by the museum’s decision to bombard visitors with too many works at one time.

The Asian art floor is crammed with a dizzying number of objects also begging for curatorial intervention. Just beyond this gallery down the ramp is a life-size bronze cast of Michelangelo’s Pietà placed at the top of a staircase that faces the museum’s entrance. This replica of the marble original, located in St. Peter’s Basilica in Vatican City, is a confusing and expensive souvenir, but is also a red flag. It is a warning that the ostentatious and superficial presentation of art does not meet the expectations set by the outward appearance of the museum. The building may be a minor celebrity of Mexico City’s contemporary art scene, but the lack of harmony between the art installation and building design makes for an uneven experience. There is potential for an innovative team of curators and educators to make better use of the collection in this space, however, any possibility of this happening does not seem likely given that similar complaints appeared in the art press around the time of the museum’s opening ten years ago. With that said, one is left to ponder the value of Museo Soumaya’s contribution to the cultural landscape of Mexico City where there is no shortage of world-class museums, art, and historical sites.