Looking For A Hat Inspiration? Best Hats From Paintings

Autumn is a hat season! I've heard that this year berets are back in fashion, which makes me very happy, but if you are still looking for your perfect hat for first windy days, have a look at these options from art history, the best hats from painting: 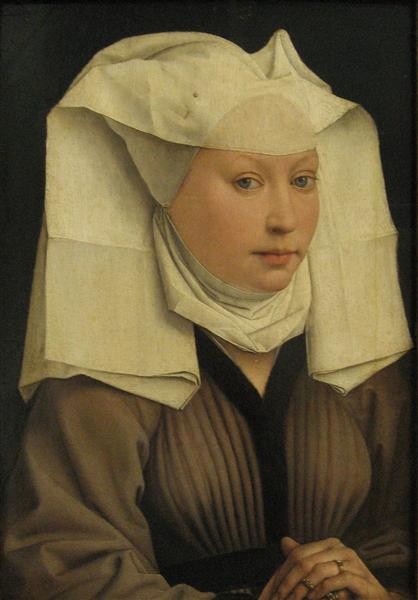 Rogier van der Weyden, Portrait of a Young Woman in a Pinned Hat, 1435, Gemäldegalerie, Berlin, Germany[/caption] No, no, no, she's not a nun, she is a very fashionable young woman somewhere from the Netherlands, wearing the popular back then winged bonnet. She must be a member of a middle class, given her relatively plain dress and accentuated breasts. She might be modeled on the artist's wife, Elisabeth Goffaert, though this has not been proven. I love the little detail of her rosary wrapped along ger clasped fingers, and a small pin sticking out from the headdress. 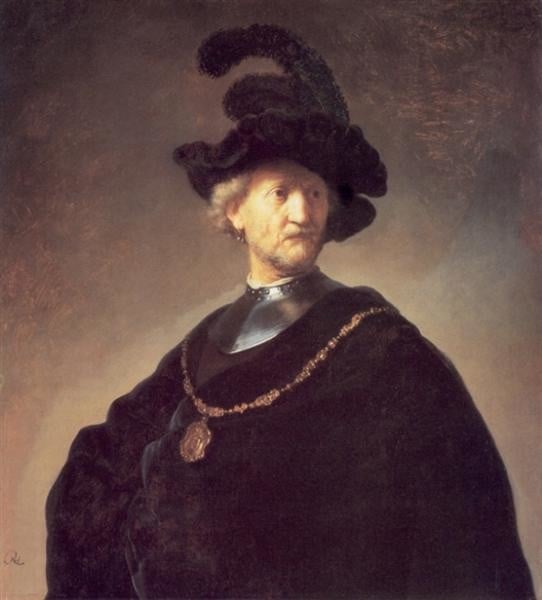 Rembrandt, Old Man with a Black Hat and Gorget, c.1631, Art Institute of Chicago, Chicago, IL, US[/caption] I love Rembrandt's paintings, he was a master of portraiture and fluffy hats! He made many self-portraits, always posing in a different hat. This time, however, he painted an elderly but still handsome man, who might have held a high-rank position (look at his fur coat!) in the military, as he was wearing a gorget, that is a steel collar designed to protect the throat. 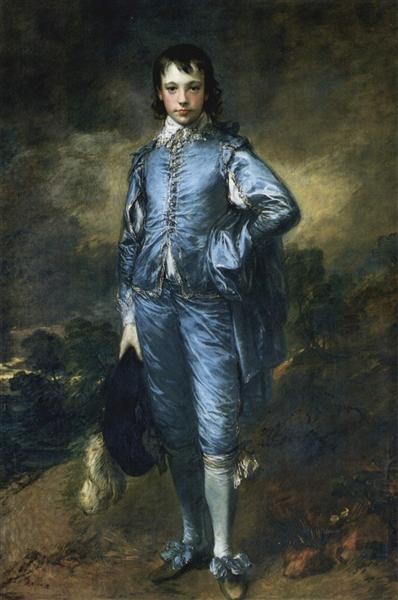 Thomas Gainsborough, The Blue Boy (Portrait of the Jonathan Buttall), 1770, Huntington Library, San Marino, CA, US[/caption] Teenagers are always the same, no matter they grow up in the 18th or 21st century: always have to do on the contrary! Why isn't Jonathan wearing his fantastic big hat for this portrait? Is it for his carefully arranged locks? Although the hat is not so visible here, I couldn't stop myself from showing you this proud painting, because the Blue Boy definitely doesn't lack in confidence, nor in style. 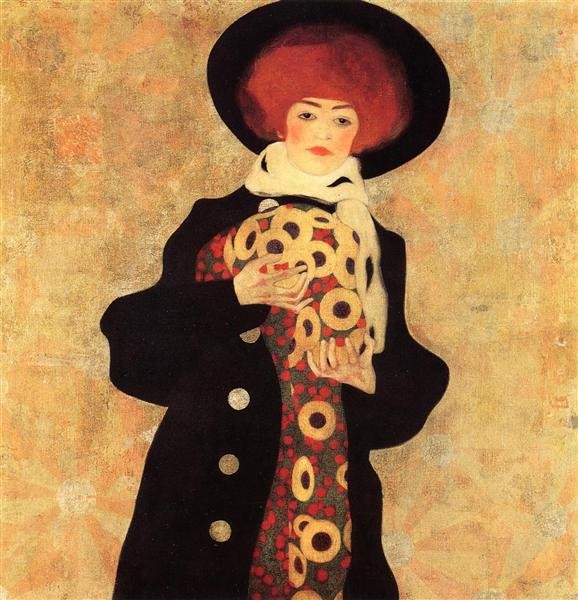 Egon Schiele, Woman with Black Hat, 1909, Private Collection[/caption] Although Egon Schiele's works are catogerized as Expressionistic, this early painting from 1909 shows how much he was inspired by Art Nouveau of Vienna. Can you see Klimt-like geometrical design of the object the woman is holding (who can tell me what this is?! At first I thought it was her second scarf but I doubt it...), as well as golden background. She is so stylish that I want to move to Vienna of 1909 at this instant. Who's going with me? 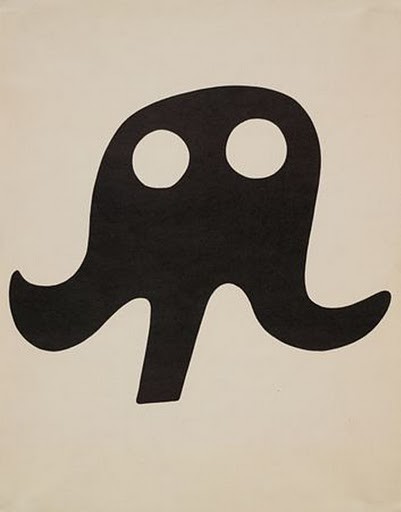 Jean (Hans) Arp, Mustache Hat (Schnurrhut), 1923, from Merz 5. 7 Arpaden by Hans Arp. Arp Portfolio. Second Portfolio of the Merz Publisher (Merz 5. 7 Arpaden von Hans Arp. Arp Mappe. Zweite Mappe des Merzverlages).[/caption] For anyyone who has ever wanted to have a moustache: get a moustache hat instead! It's a perfect choice for November, since it's a beard and moustache month with Movember, a campaign raising awareness about men's health. Good option for girls who want to participate! 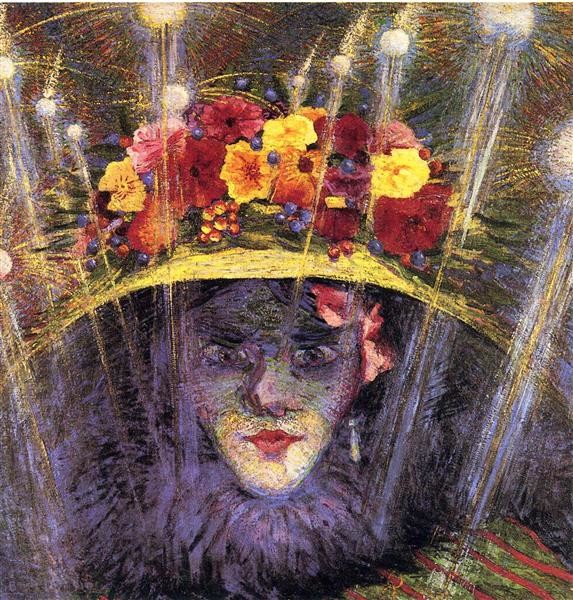 Umberto Boccioni, Modern Idol, 1911, Estorick Collection of Modern Italian Art - London[/caption] To be honest, I'm not surprised that this lady was called by Boccioni a modern idol: her hat is just stunning!It's basically a rich in various flowers bouquet, animated by the evening streetlights. To complete the image, wear a single pearl earring, a furry collar, and a bright red lipstick. An idea for a Saturday night out!