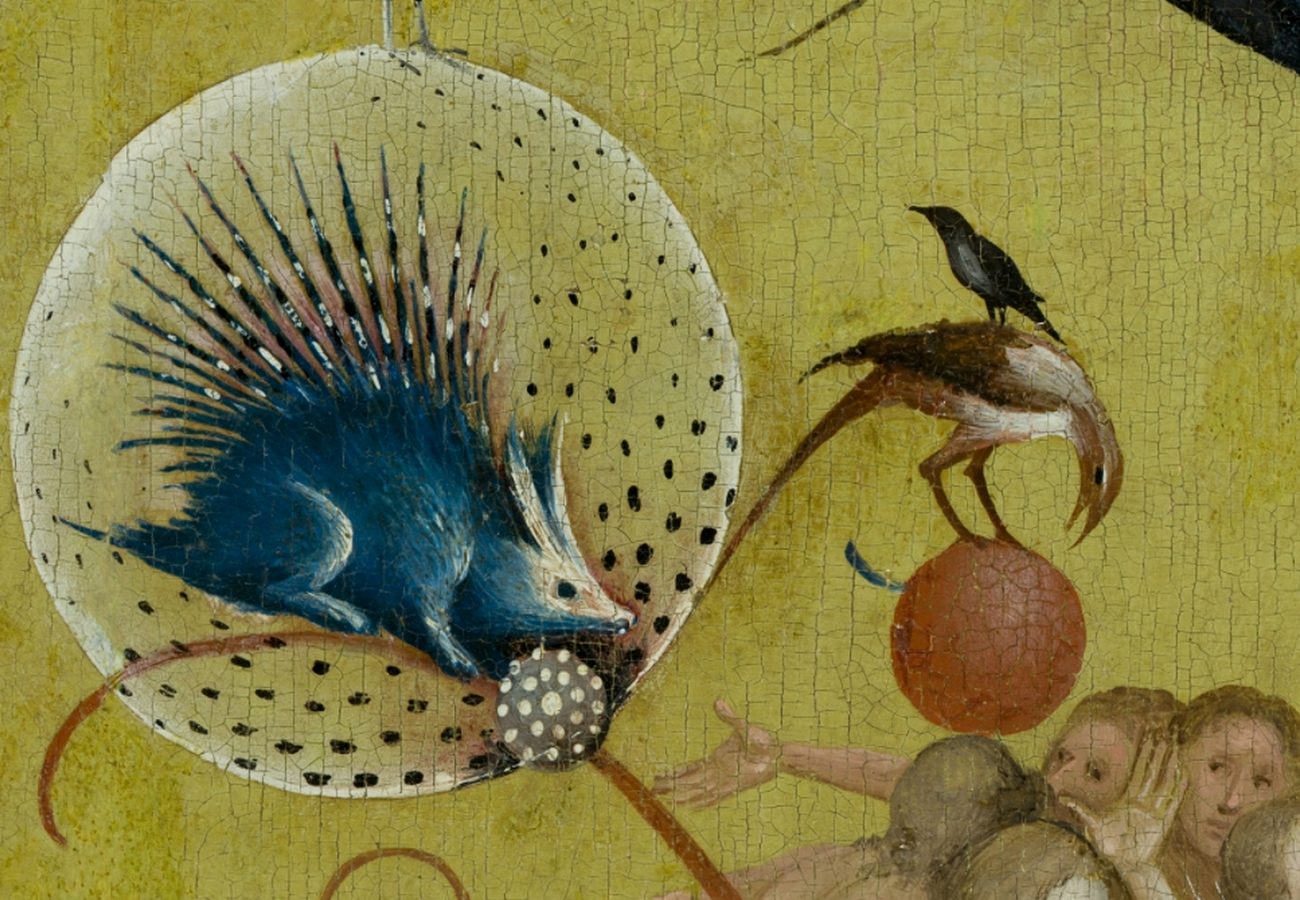 The world went crazy for Pokémon and Pokémon Go. Hunts for virtual Pikachu seem to have no end – probably you will abandon DailyArtDaily and go for a hunt yourself as soon as you finish reading this article. But before you will crush into the nearest police station or get yourself hurt and lure into a pond (this is what happened recently with some gamers) check this 6 pieces of evidence proving that  in the 16th century Hieronymus Bosch caught ’em all and they appeared in his works, including the magnificent “Garden of Earthly Delights” from The Prado Museum. 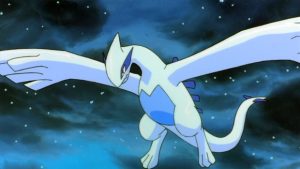 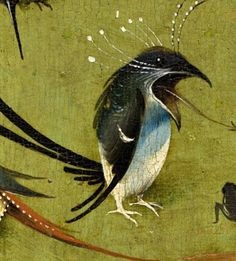 Lugia is an immense, draconian, mythical Pokémon with avian qualities. Known as the Guardian of the Seas, Lugia is tremendously intelligent and is very gentle with the life around it, despite his colossal size. Here it yawns and is a bit overweight. 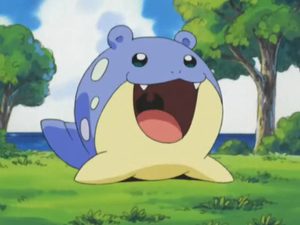 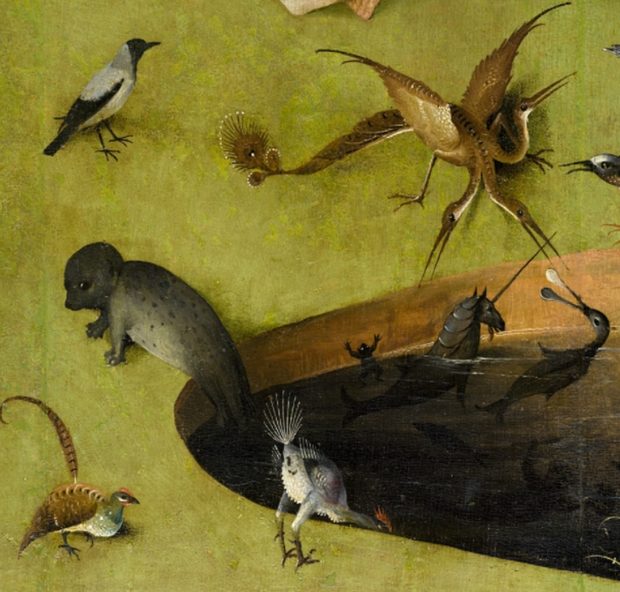 Spheal is a chubby, spherical, seal-like Pokémon with a short, flat tail. Although here painted in a sad mood, when happy or cheerful, for example when eating in a group, this Pokémon will clap its fins. 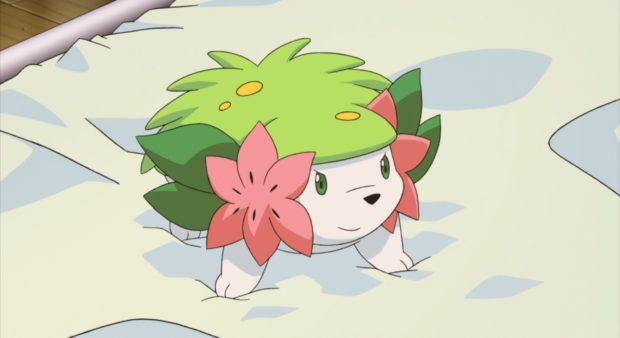 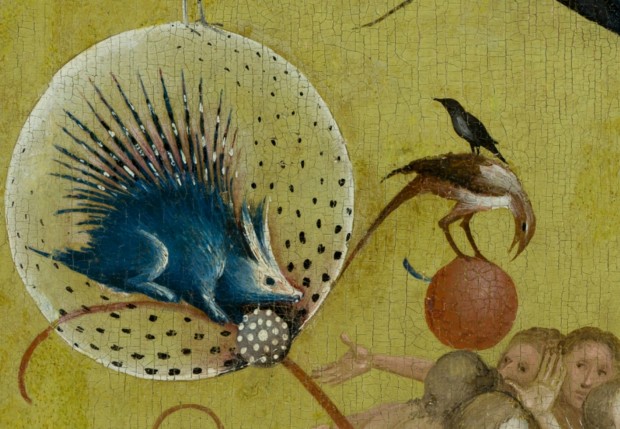 Shaymin is a small hedgehog-like Pokémon who is the smallest Mythical Pokémon to date. He is so small that was even caught by a group of some random people (probably the 16th century fans of the game). 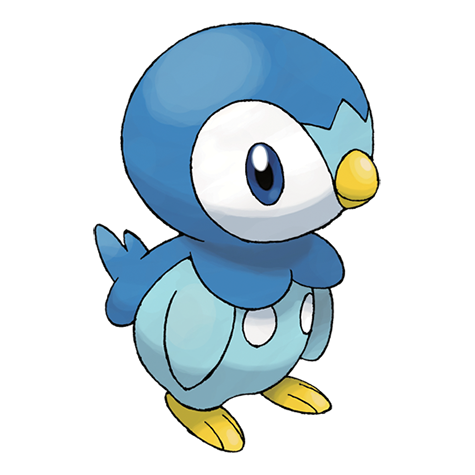 Piplup is a penguin-like Pokémon, who has a strong sense of self-pride. Because of its pride, it has a hard time accepting food from humans and bonding with its caretakers. It lives along the seashore in colder climates that’s why on Bosch’s painting he is skating. 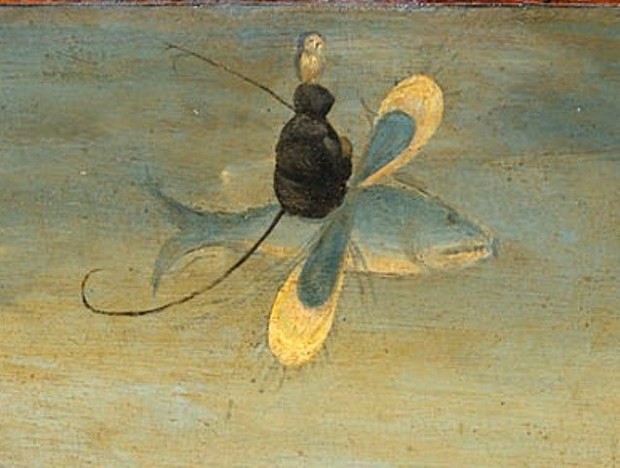 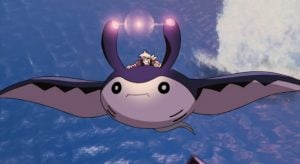 Mantine is a large, manta ray-like Pokémon. It can fly in the air if it builds up enough speed, in a similar manner to how real-life manta rays breach the surface, and can soar gracefully out of the water. Mantine is mostly docile. In the 16th century its owner flew on its back with an owl on his head. 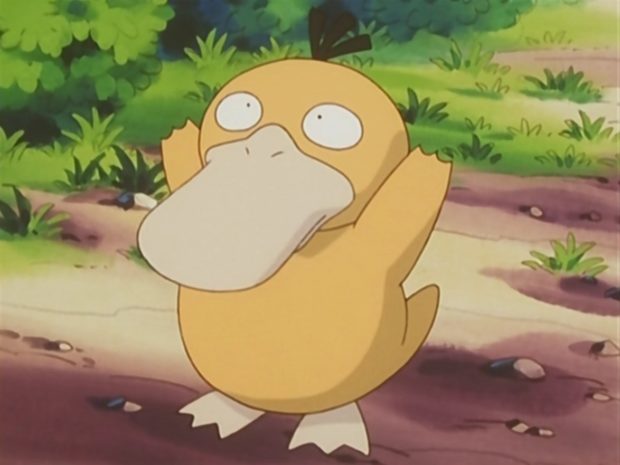 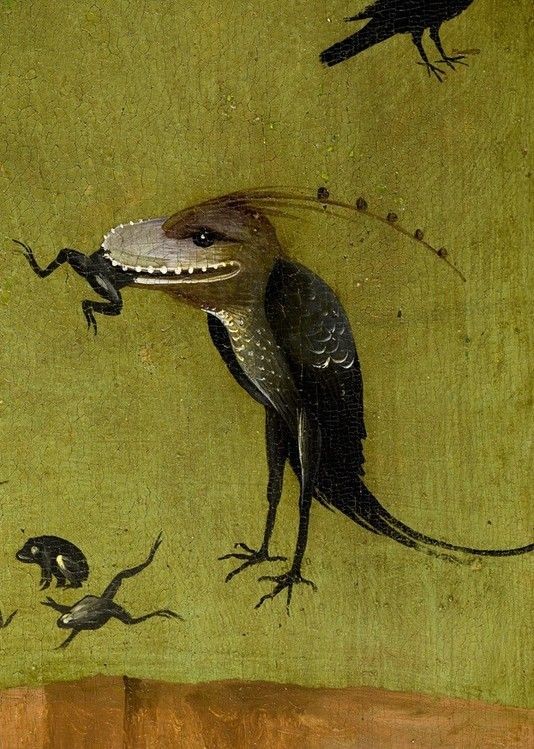 Psyduck is a Pokémon that resembles a duck or bipedal platypus. It is constantly stunned by its headache and is unable to think very clearly. This is why it sometimes eats random stuff, like frogs.

Got some other ideas about Pokémon in art? Leave them in the comments below, we will choose the best ones and add them to this article on Sunday 🙂

If you find any joy and inspiration in our stories, PLEASE SUPPORT
DailyArt Magazine with modest donation. We love art history and we want to keep going with writing about it.
$5 $10 $25 $50 $100 MONTHLY
Related Topics:pokemon