British Drawings at The Huntington 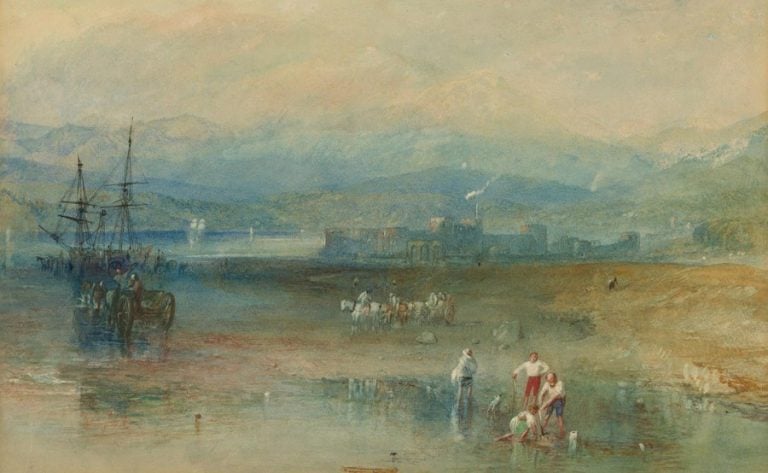 The Huntington Library, Art Museum, and Botanical Gardens in San Marino, California has curated the 100 Great British Drawings exhibit at the MaryLou and George Boone Gallery until September 5, 2022. This spectacular exhibit features several exceptional and distinctive British drawings and watercolors from the 17th through the mid-20th centuries.

History of Drawing in Britain

Drawings usually entail the linear rendition of objects, or concepts on a medium with the use of ink, charcoal, or other similar means. Works of art are often preceded by a preliminary sketch or drawing. Although the practice of drawing is often employed as a building block of artistic intention and usually forms a part of formal artistic training, drawing also flourished as an independent art form. In Britain, drawing thrived in the late 17th century. The inspiration came from the influx of artists from continental Europe as well as from the British artists that traveled abroad to obtain artistic training.

Drawing is the most spontaneous and intimate of art forms, revealing the thoughts and mood of the artist through the stroke of a pen or touch of a brush dipped in watercolor.

The Collection at the Huntington

The British Drawings exhibit tracks the development of drawing in Britain and demonstrates the full range of the creative process from rough sketches to finished works. It covers a wide array of styles and a variety of paintings such as landscapes, illustrations, caricatures, portraiture, still life, and historical subjects.

Robert R. Wark, the curator of the Huntington’s art collections from 1956 to 1990, was responsible for the compilation of this remarkable repository in Southern California. Founders Henry and Arabella Huntington were ardent collectors of British art, however with a few exceptions, the drawings were not purchases made by them.

Highlights of the Exhibit

This impressive exhibit represents many one-of-a-kind artworks under one roof. It includes revered names in British art history such as Thomas Gainsborough, John Roddam Spencer Stanhope, and Samuel Palmer to name a few as well as many other lesser known, yet impressive, British artists through the decades. Here are some highlights. 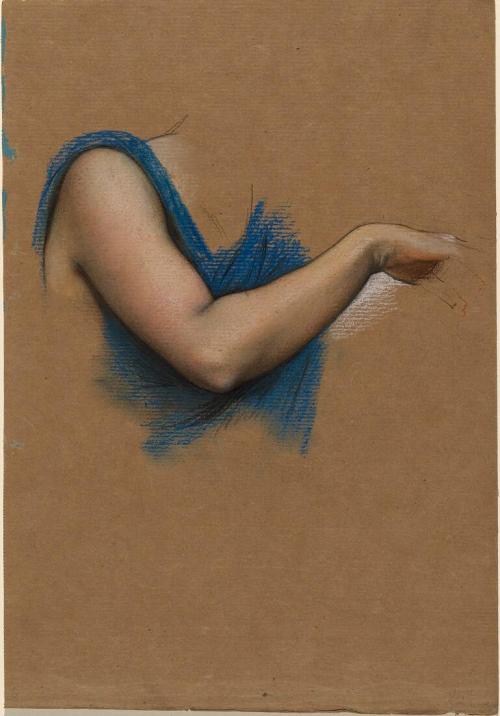 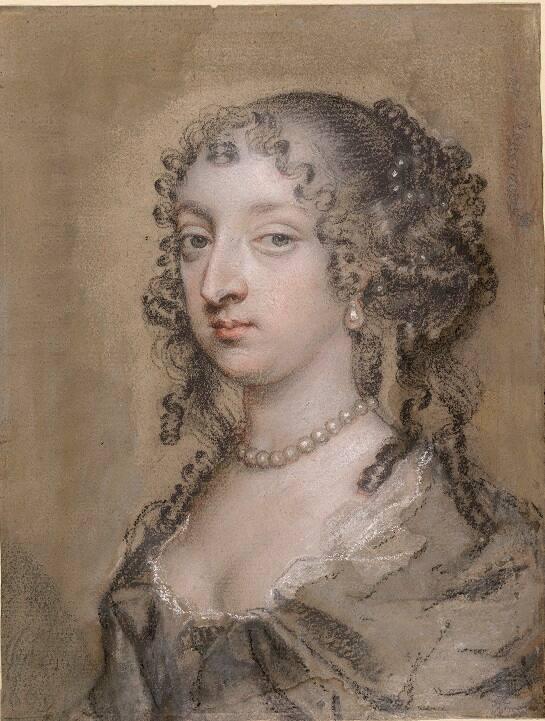 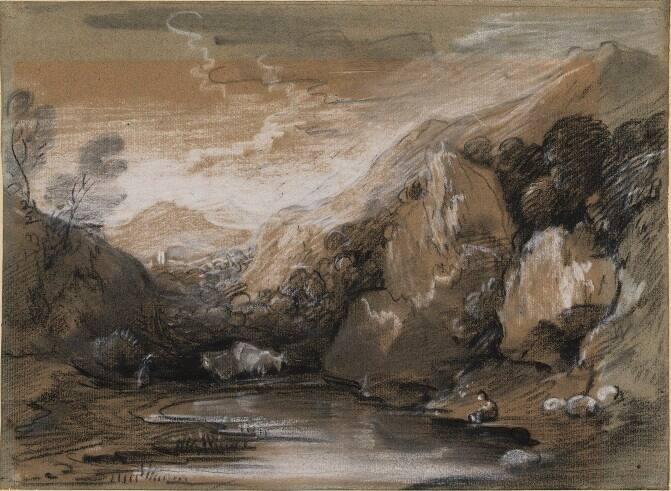 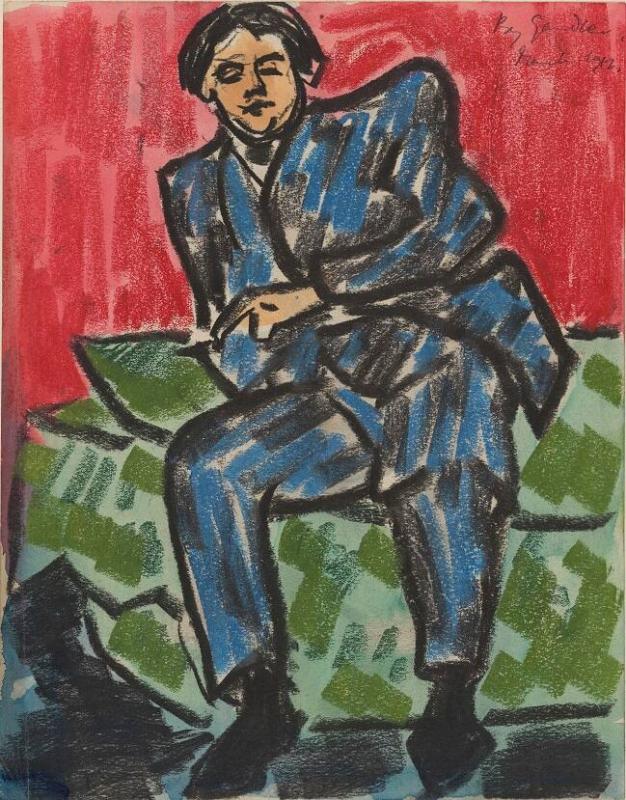 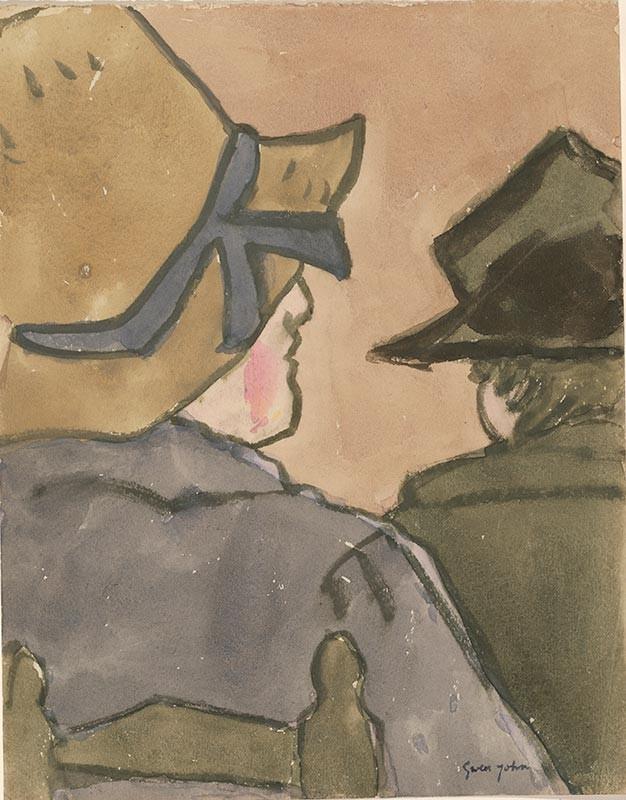 Study of a Right Arm Against a Blue Tunic

Evelyn De Morgan, born Mary Evelyn Pickering, was an English painter known for her powerful and sensual portals of women in vibrant settings. She was one of the first women to be admitted to the Slade School of Art in London in 1873 and used her platform to impart themes of pacifism and feminism.  Her aesthetic was influenced by late Pre-Raphaelite period and Symbolism.  She prepared detailed drawings in preparation for her paintings, and these preparatory sketches have made their way into several public and private collections all over the world.

John Greenhill was a 17th century portraitist and an apprentice of Sir Peter Lely. He was believed to be Lely’s star pupil and his skill approached the expertise of his master at an astonishing pace.  His early sitters were mainly actors from Duke of York’s Company as well as other theaters in his neighborhood of Convent Garden in London. Greenhill also secured commissions from members of the aristocracy, including the Countess of Gainsborough.  His promising career was abruptly ended after a fatal drunken accident when he fell into a gutter.

Portrait and landscape painter, draughtsman and printmaker, Thomas Gainsborough was a prominent British artist of the 18th century and features heavily among the Huntington’s impressive collection. Many of his works were idyllic depictions of nature inspired by the Northern European landscape tradition.  In this landscape, Gainsborough incorporated the color of the blue paper into the drawing to depict a rustic landscape with a large body of water. His landscape style imparts a quiet sense of stillness that permeates even with the simplistic use of chalks of only two colors!

While at first glance, this may be mistaken for a Henri Matisse painting, this drawing is the work of Henri Gaudier-Brzeska, a French artist and sculptor from the early 20th century. Gaudier gained notoriety for his primitive style that bore influence of Chinese calligraphy as well as a discernible Cubist undertone. This artwork depicts English artist, designer and author, Claud Lovat Fraser, with whom Gaudier became acquainted while living in London.

Early 20th century artist, Gwendolen Mary John moved to Meudon, a municipality in the southwestern suburbs of Paris, France in 1911. It was during this period that she converted to Catholicism and started to attend mass. She created several anonymous portraits of primarily female congregants that she observed. Her drawings featured dark outlines and large spaces containing muted tones. John focused on the postures and perspective in her works with very little emphasis on the individualistic characteristics of the figures.

The exhibition is on display at the MaryLou and George Boone Gallery at The Huntington Library, Art Museum, and Botanical Gardens in San Marino, California until September 5, 2022. To complement the exhibition, The Huntington has published a catalog entitled Excursions of Imagination: 100 Great British Drawings from The Huntington’s Collection. This 256-page illustrated catalog is available for purchase from the museum store.