The Actor Who Will Play Pablo Picasso Revealed – Yes, You Will Be Surprised 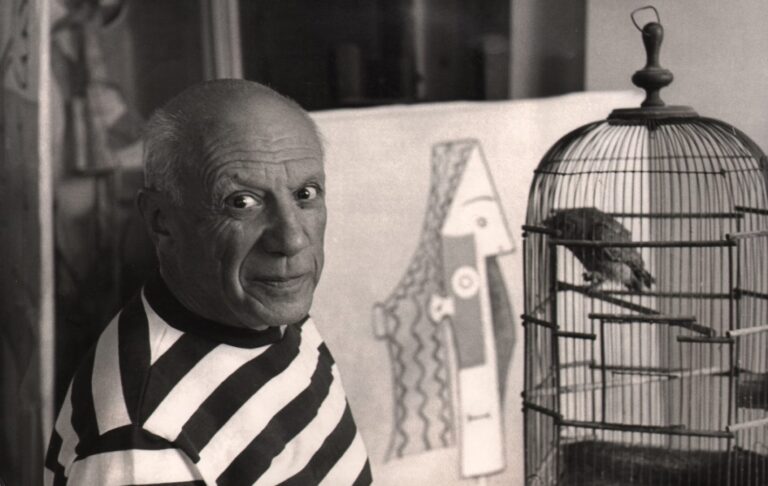 National Geographic announced that Antonio Banderas will star as Pablo Picasso in the second season of its TV drama Genius, which will focus on the life of the towering Spanish artist. The 10-episode drama will go into production in the fall and is scheduled to debut in 2018.

The first season of Genius was focusing on Albert Einstein, starred Geoffrey Rush and was nominated for 10 Emmys – including Outstanding Limited Series and Outstanding Lead Actor – so it’s no surprise the producers were able to convince an actor with Banderas’s wattage to come to the small screen. Good choice for the next genius!

The executive producer Ron Howard said Banderas is perfect for the role. “Antonio was the natural choice. He, like Picasso, has a no-holds-barred approach to life that will add to the genuineness that we’re looking for. He has such a tremendous range as an actor that I know will bring this brilliant and unconventional artist to life.”

Not to mention that Banderas even resembles Picasso a little.

Banderas himself commented: “The life story of Pablo Picasso has long since fascinated me and I have so much respect for this man, who also comes from my birthplace Malaga,” he said. “I am thrilled to… tell an authentic story of one of the most innovative painters in the world.”

This isn’t the first time Banderas has been considered for the role of Picasso – he almost played the famous artist before. The actor was rumored to have been in discussions to star in 33 Dias alongside Gwyneth Paltrow (as Dora Maar) in a dramatization of the circumstances surrounding Picasso’s creation of Guernica (1937), one of his most famous paintings. The project folded, however, when the studio that owned the rights to the movie went bankrupt.

What do you think about it? 🙂 Leave the comments below!