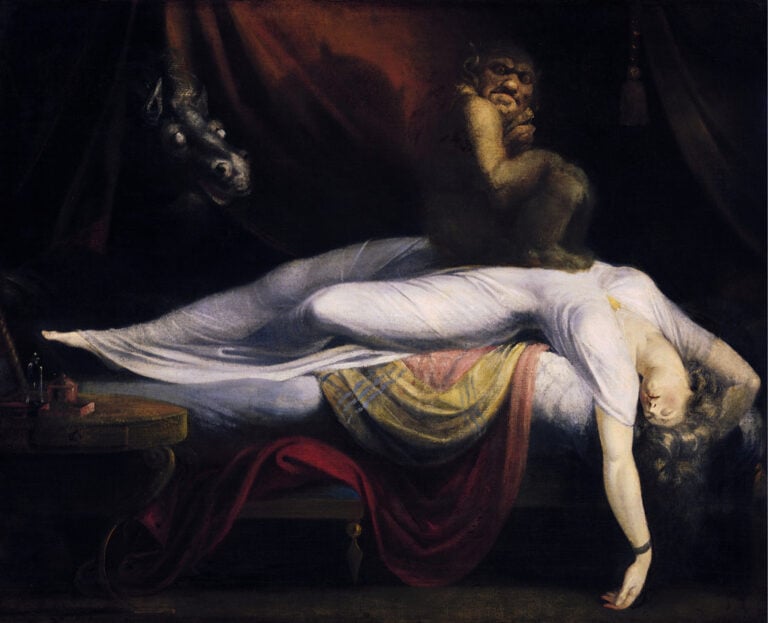 Authenticity and originality are invaluable aspects of any work of art. But across pages of art history, we can find artworks and masterpieces with multiple versions, and we immediately ask ourselves, why is this?

The most common reason was the multiple commission: when the original painting was successful, someone else wanted a copy of their own. Another reason is the artist’s obsession with the subject, or that the work was part of a series of studies. Let’s take a look at this five masterpieces with multiple versions.

Van Gogh painted the Sunflower series at a critical point in his life filled with sadness and self-destructive mania, which nevertheless made him produce a total of seven different copies of the still life of astonishing brilliance.

The paintings of cut wilting sunflowers in rustic vases all look alike because of the identical subject, composition, and angle of the picture, but every version differs in size, number of flowers, or background color.

Today, one of them is in the private collection of an unknown millionaire, another was destroyed by an Allies bomb during the war, and the other five are in museums in Philadelphia, Amsterdam, Munich, Tokyo, and London.

Matisse created two still lifes between 1904 and 1905. The compositions are identical, but the style is completely different. While the Still Life with Purro I is more Cezannesque, the second Still Life with Purro II, is a typically Fauve painting with the yellows, reds and soft blues that Matisse became known for.

Having both versions in front of our eyes, Matisse’s artistic evolution is clearly evident and what is most interesting about it is that his transformation occurs just in the time-span of a year.

Leonardo da Vinci, The Virgin of the Rocks

Leonardo da Vinci painted the Virgin Mary with the infant Christ and John the Baptist encircled by an otherworldly landscape. In the picture, the Madonna puts her arm around St. John the Baptist as he is given the sign of benediction by the Child while being watched over by an angel.

His techniques of chiaroscuro and sfumato combined with the use of atmospheric perspective, create a blue-grey world where it is possible to read in the symbolism of water a foreshadowing to Christ’s baptism by St. John.

Leonardo took great care to copy this painting nearly identically, maintaining the gestures, colors, and forms which all act as symbols. The Louvre museum explains the creation of this two versions on their website with the hypothesis that the picture, painted between 1483 and 1486, did not meet with Leonardo’s clients’ full satisfaction, which hence permitted Louis XII to acquire it around 1500−1503. While the second version, the ‘replacement’, now in London, may have been painted by Ambrogio de Predis under Leonardo’s supervision between 1495 and 1508.

The first oil painting was made in 1781 showing a woman in profound sleep with a demon crouching on her chest. This strong evocation of the haunting dream became so successful after its first exhibition that Fuseli produced at least three other versions of it.

This iconic piece is part of a series created between 1893 and 1910 by Edvard Munch and most people do not know there are multiple versions of this work, each significantly different than the previous one. Two of the works are paintings, one is a pastel and the medium for the last one is lithography (in fact a few dozen lithographs of this subject exist). The lesser known version of the series is the pastel one, which in 2012 broke a record at Sotheby’s like the “world’s most expensive work of art ever to sell at auction,” for $119.9 million.

More information about Van Gogh’s Sunflowers you can find in the article Want To See 5 Sunflowers At Once? Visit Facebook.