The Groundbreaking Slavery Exhibition at Rijksmuseum 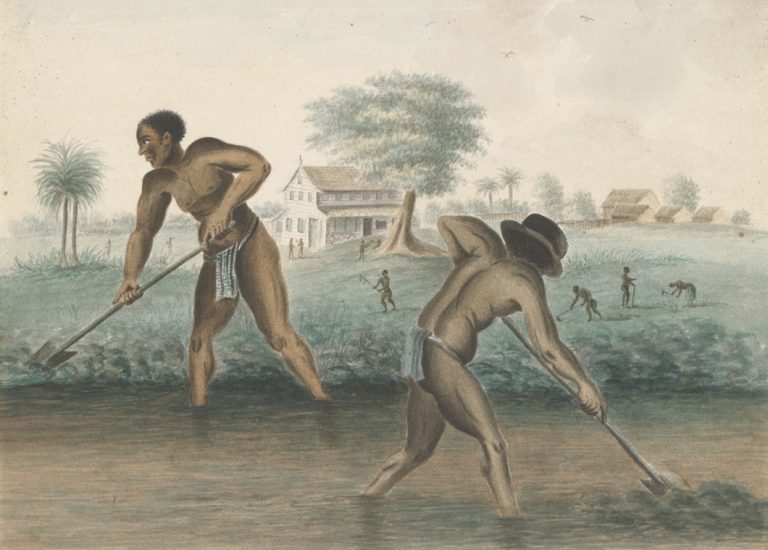 Under the turmoil of this year’s events, the discussion around racism has reached its highest peak. In February 2021 an exhibition will point out a matter very sensitive to many. It is the Slavery exhibition at Rijksmuseum in Amsterdam. Actually, it is the very first time the museum will hold such an exhibition. The curators know the controversiality of the subject. However, their goal is to acknowledge this dark side of Dutch history and to raise awareness around this delicate subject.

As the general director of Rijksmuseum, Taco Dibbits stated, it is very important to understand what colonialism really was. With this exhibition, the museum hopes to open the discussion on a global level, as a way to understand each other. Moreover, Dibbets believes that this is why this subject should be taught in schools. Indeed, Rijksmuseum is publishing a magazine to distribute to all schools for this matter.

Inside the Slavery exhibition at Rijksmuseum

The exhibition is organized in ten sections. Each section narrates the personal story of a person who had different positions in the colonial system. The curators tried to incorporate stories from the transatlantic to the Indian ocean. Thus, there is a balance between location, gender, and position. The objects that portray each story are various. There are beautiful artworks, such as Rembrandt‘s portraits or the beautiful diorama on the cover of the article, but also many personal objects, such as tools that were used by the slaves while they were working. The most controversial pieces are objects that tortured the slaves or held them hostages, such as chains and foot blocks. Moreover, there are recordings from the early 20th century. In these recordings, the visitors can listen to testimonies of the time, as part of the oral history.

Through the personal histories, the visitors discover the universality of the slavery system. Even though it is a difficult part of history, the Rijksmuseum draws attention to it. Slavery exhibition is aimed at legislating resistance to oppression. Actually, the museum has made several moves in this direction. First of all, last year it stopped using the term ‘Golden Age‘, in recognition of the terrible faults of the era. Moreover, as Dibbets claimed, the museum supports the Dutch government’s efforts for the restitution of the artworks from the ex-colonial areas.

The exhibition begins on February 12th, 2021. It will take place under all the necessary safety measures. The museum is working on a virtual tour too. You can find more about the Slavery exhibition at Rijksmuseum here.