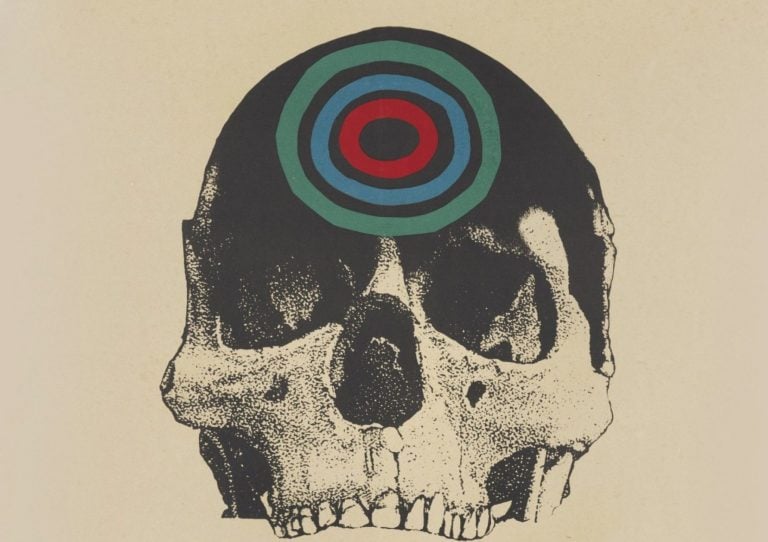 The emergence of the poster as a fresh, creative medium was a timely episode in an unfolding age of consumer expendability. In an era of conveyor belt duplication, the 20th century became an epoch dominated by advertising imagery. During this brisk commercialization, designers and artists were quick to recognize the innovative potential of this low-budget modern artifact. The poster rapidly became an exciting new art form. Read the story of how it evolved in Poland.

Regaining its independence in 1918, Poland was eager to establish itself as a cultural force. Prior to self-rule, the growing art of the poster had become an innovative vehicle for a new mode of youthful Polish expression. The First International Exposition of Poster Design was held in Austrian-controlled Krakow in 1898. Polish artists were inspired to integrate the evolving transformations of European avant-garde movements with their strengthening visual identity. Coinciding with the arrival of the poster as a revolutionary aesthetic item, liberated Polish culture experienced a sharp upheaval. Informing the development of 20th century graphic design, Polish poster art signaled a renewed self-determination and creative energy from a revived European power.

However, tragedy was to reverse this newly discovered optimism as Nazi occupation and World War II left an everlasting heritage of horror and sacrifice in its wake. The communist rule followed as the country fell under Soviet command in 1945, but ironically the art of the poster continued to flourish and expand. The industry became institutionalized and the traditional aim of the poster’s message became increasingly less commercial. Creativity was to become socially propelled towards a purer fusion of artistic expression and higher meaning. Often abstract and experimental, especially during the post-Stalinist golden era of the 1950s and 1960s, Polish poster artists were given free rein to transcend Western methods of capitalist advertising.

This new ideal is most apparent in the realm of cinema promotion. The Polish film poster condensed the essence of a silver screen production into very basic shapes, images and text. Graphic detachment, off-set imagery, cut-ups and photo-montage techniques were employed in a very surrealistic way to conjure shock juxtapositions and a spark of the inventive vitality.

Very often, artists wouldn’t view the films for their commissioned works, relying on the title, production stills or a general sense of atmosphere for inspiration. Standard Hollywood’s strategies of aggressively publicizing its central actors were disregarded and glamorous stars are frequently ignored or integrated into the overall design of the composition. Similarly, text or the pervasive billing of top stars and directors are frequently assimilated into creative patterning or re-organized to balance the structure of finely arranged elements.

Winning five awards at the International Poster Biennale in Vienna in 1948, Henryk Tomaszewski was to become one of the central figures of the Polish Poster School. Graduating from the Warsaw Academy of Arts he returned as an appointed Professor, serving as head of their poster studio from 1952 to 1985. Inspiring a generation of young Polish designers, Tomaszewski’s film posters were applauded internationally for their painterly approach, often becoming stimulating artworks in their own right.

Tomaszewski’s style and approach perfectly summarise Polish posters’ modern vigor and vitality throughout the latter half of the 20th century. The lack of commercial pressure to actively sell a film title ensured creative decisions were driven by the artists rather than the major studios. The Polish Poster School was state-controlled with assignments issued by Film Polski, the central organization for cinema production and distribution.

It is interesting to note the differences between artworks produced under a tightly regulated, communist regime and those created for a commercial Hollywood system. Compare the poetic intensity of Polish designs by such innovative poster artists as Eryk Lipiński, Wiktor Górka, Jerzy Flisak and Roman Cieślewicz (there are many more to investigate!) with their western counterparts.