Painting of the Week: Miguel Covarrubias, The Mexican Street Scene 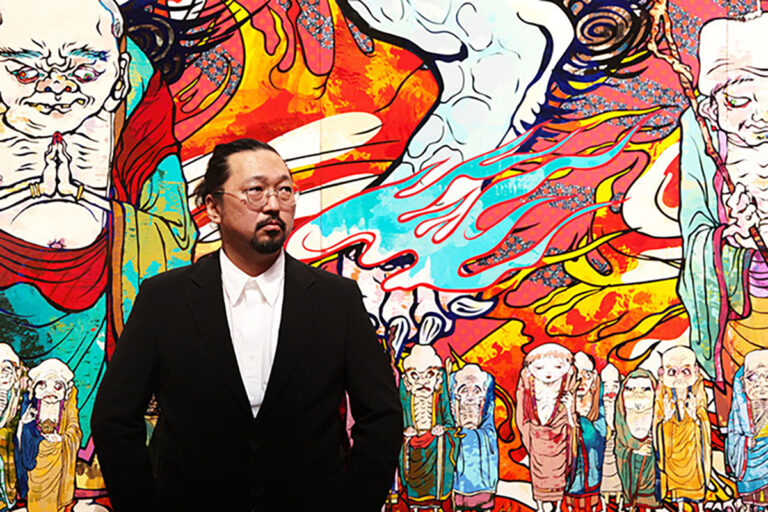 An ordinary, rather empty street in the Mexican countryside. Two people. In the center, a woman with closed eyes, covered by a blue shawl. Pensive. Motionless. Behind her, a man heading towards us. Miguel Covarrubias draws us to the blue of the woman's shawl and her posture, rather than to him. Why? And, perhaps more importantly, how?

The woman depicted here is indigenous; on her shoulders and head there is a rebozo. A rebozo is a long straight piece of cloth. Traditionally it is hand-woven. It can be highly decorative and colorful or plain and ordinary. Nowadays it is worn by any woman in Mexico, regardless of her socio-economical status, but it was to be a rather simple garment worn by the impoverished.

The blue chosen by Covarrubias makes us think about all the Madonnas, by Giotto, da Vinci, Duccio, Raphael and Fra Angelico, that we know from art history. Blue, especially lapis lazuli shade, used to be reserved for divine, pure, not from this world, heavenly subjects. So the woman here is like the Virgin Mary: She transcends the scene. She must be adored and looked at.

The man in the corner wears white cloths and a big hat. His figure reminds us of the murals of Orozco and Rivera. He is dynamic, he moves towards us, he is the force that pushes towards the future. He is a zapatista, a revolutionary soldier, bringing new order.

Miguel Covarrubias was a multifaceted humanist. He is most famous for his artwork and celebrity caricatures in Vogue, Vanity Fair and the New Yorker, his depiction of the Harlem Renaissance, as well as his drawings and studies of indigenous cultures of southern Mexico and Bali. The paintings are rare works in his artistic vocabulary. The Mexican Street Scene has in its simplicity and composition, as well as in the choice of colors, a depth that not many works possess.

This painting brings two people from the marginalized class into the spotlight and lends them historic meaning. Covarrubias makes us look at those who just before the Mexican Revolution (1910 - 1920) were invisible.

Composition with Red, Blue and Yellow is a golden example of Abstraction, De Stijl, and Constructivism. It purges the art of individual subjects by...