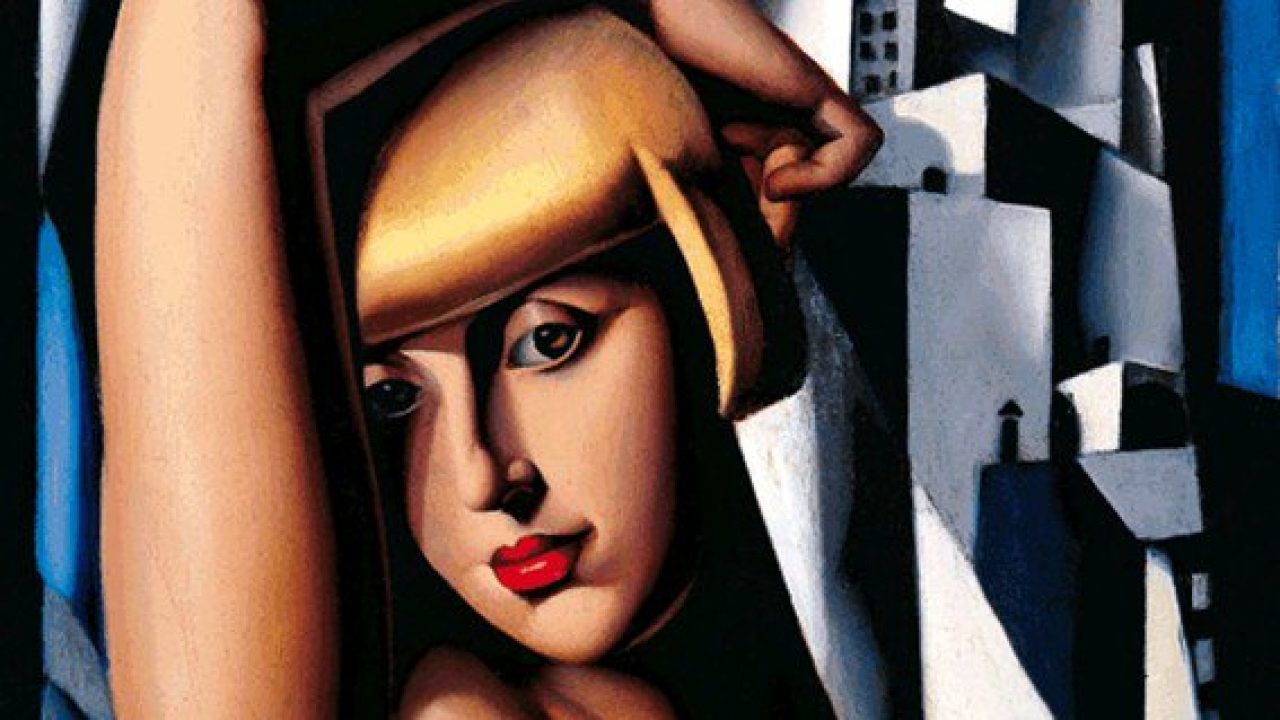 Born in 1900, Suzanne Louise Marie Marion, known as Suzy Solidor, was a French artist who sang and acted in movies, but over time she became most famous ostensibly for being the most painted woman and the symbol of emancipation. Chances are you may have unwittingly seen her in many works of art, but did not realize that the same woman posed for a wide range of artists, including Tamara de Lempicka, Pablo Picasso, George Braque, Francis Picabia and many other painters.

Suzy Solidor ran a nightclub called La Vie Parisienne (and was the first woman to do so), where over the years she managed to collect 33 portraits of herself created by various visiting painters.

Who Was the Most Painted Woman in the World?

Other than becoming a muse to painters and running a chic Paris nightclub, Suzy Solidor was a talented singer and actress. Her chansons were popular with a large audience and continue to be heard. Solidor’s club also seemed to be her favourite place to exhibit the 33 portraits she had of herself.

To make things even more interesting, Solidor was a lesbian and wasn’t afraid to sing songs about how she felt. Her club was also frequently visited by both, homo- and heterosexual guests. Paris during her early- to mid-20th century career was a place of many social and sexual experiments, and she wasn’t bothered by people judging her or finding out about her preferences.

Even towards the end of her life, Suzy was seen surrounded by young women, suggesting that until very late in her life she was still attractive to the people around her.