Erna Rosenstein. Surrealist in the Country Where Surrealism Didn’t Exist 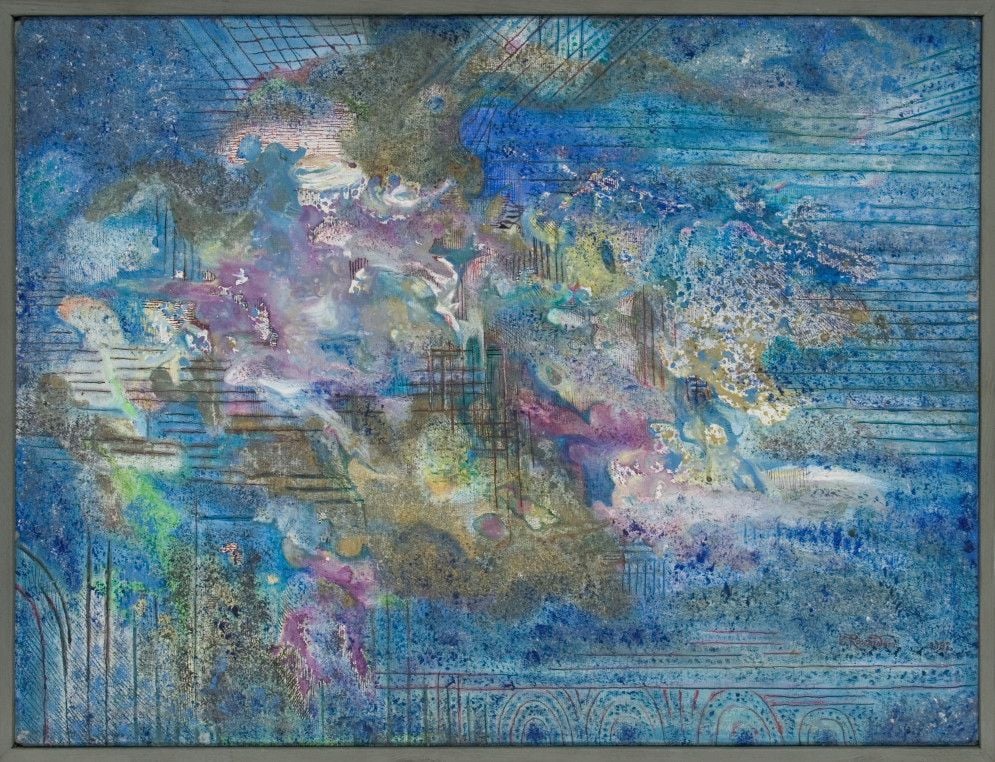 Erna was born a Jew. This fact weighed on her whole life because Erna’s family lived in Lviv, Ukraine and to complicate things even more, she turned 20 when Hitler rose to power in 1933. Ah, and on top of that, she was a communist.

She set up a communist group in her school in Cracow, Poland, when her family moved there in 1918. Despite the financial troubles, preoccupied parents decided to send her away to study law in Vienna, hoping she would forget the communist ideas. Of course she didn’t, all the more, she joined the communist international club, got in charge of printing and distribution of leaflets, and quit law for the sake of painting.

She returned to Cracow in 1938 to study at the Academy of Fine Arts and she made a trip to Paris where she saw the popular Surrealist Exhibition organized by Marcel Duchamp, André Breton, and Paul Éluard. Who knows how her career would have developed after her return from France if she hadn’t been arrested for participating in the 1st of May demonstration? Luckily for her, the case was never closed because the war broke out, her family locked their flat in Cracow and returned to Lviv, hoping the war would be over soon.

And then the real tragedy begun: her family was shut off in the ghetto. First it wasn’t too bad, they quickly organized false papers in case they had to flee and she even managed to run an art cooperative with her mother. When the times got rougher, the whole family escaped to Warsaw. But then, they were captured, Erna’s parents were murdered while Erna survived. The trauma of surviving would never leave her and the only instrument she had to cope with the nightmare of remembering was art and poetry.

Although the war was over, Erna had to change her names and identities various times to keep safe. She worked as a waitress or a seamstress, she moved towns and countries. Confronted with the socialist reality of post-war Poland, she changed her attitude towards Communism, especially that initially she was not even allowed to exhibit- her fantastical works did not adhere to the only correct and acceptable style then, the socialist realism. It changed by the end of the 60s, when she had her first exhibition and in the 70s, when she received her first prize.

But why did I write that she was a Surrealist in the country where Surrealism didn’t exist? Well, Poland never really got a chance to experience the Surrealist spirit. The Surrealist Manifesto was published in 1924 when Polish painting was dominated by the New Objectivity movement and Expressionism. Then, the aforementioned exhibition from 1938 could have changed something but in 1939 the war tore the country apart and official art-making ceased. When Fine Art academies took off after the war, socialist realism was the mainstream style and any other kind of art had to go underground.