How To Become A Surrealist – A Manual to Psychic Automatism 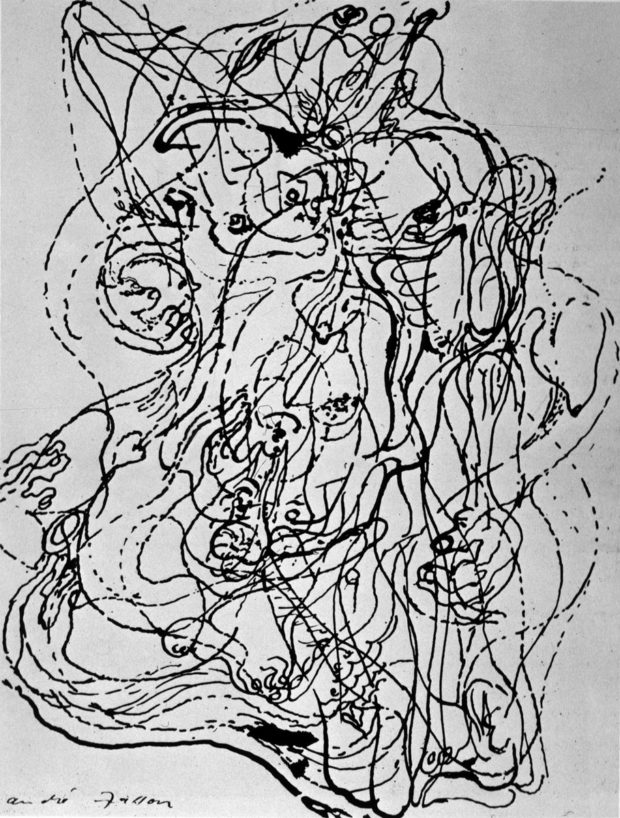 In 1924, André Breton defined  a completely new word - Surrealism- in his First Manifesto of Surrealism. It was not a trend in art or literature, it was a way of life, he explained. Basing on his dictionary-like entry on Surrealism, I compiled a short manual which can help you follow this philosophy and become a full-time Surrealist.

SURREALISM, n. Pure psychic automatism through which it is intended to express, either verbally or in writing, or in any other manner, the true functioning of thought. 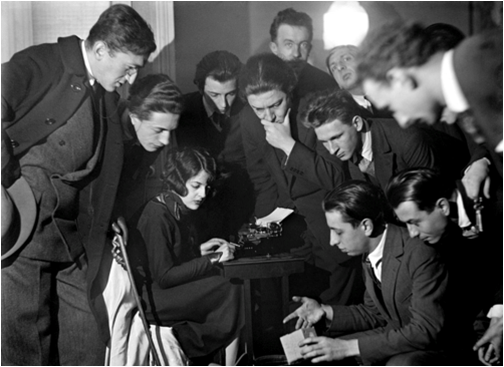 Man Ray, ‘Séance de rêve éveillé’ (Waking dream session), 42 Rue Fontaine, c.1922[/caption] A group of friends, who later became Surrealists, influenced by the groundbreaking studies of psychoanalysis of Sigmund Freud, searched to unlock the potential of the unconscious and imagination. The 'true functioning of thought' was in other words a way how our minds work, how we make different associations and how our subconscious shapes us. And the psychic automatism was a way to explore this functioning. In order to explore their minds, the Surrealists would meet together for 'Waking dream' seances in which they drove each other into trances, they took different drugs, didn't sleep or eat for days - all of this in order to explore the unknown areas of mind and soul. The evidence for these experiments were their artworks- paintings, drawings, writings. Directions: 1. Find a group of mind-like friends and lock yourselves up in a room where you can be undisturbed for the next 24 hours. 2. Start playing some weird music, cacophony of random objects suits best. 3. Deprive yourselves of sleep, food, drink, bathroom... You can speak or stay silent. Just do things that your minds suggest to you. No pressure, take it easy, it will be hard at first. 4. Keep record of your creations- write, sketch, knit- whatever you feel.

Dictated by thought, in the absence of any control exercised by reason, free of any aesthetic or moral concern […] 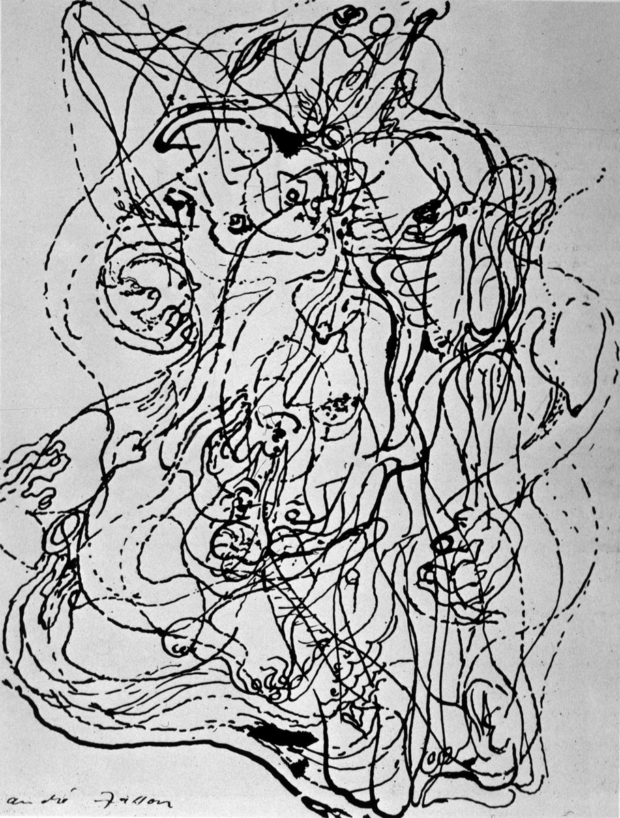 André Masson, Automatic Drawing, 1924[/caption] Surrealists didn't want their art to have a motto, an important social message or a historical theme. They didn't want their art to be controlled by a plan. They believed that our reason suppresses the subconscious. Therefore, they tried to avoid thinking about making art while making it. Have you ever been doodling while on the phone? Well, this is exactly the thing that André Masson was doing to make his series of 'Automatic Drawings'. He focused on doing something else, like talking on the phone, listening to radio or music, and he doodled. At the end he looked at his drawings and waited for the first association that his mind would suggest to him. This was his subconscious speaking to him. Directions: 1. Start talking on the phone or doing another activity which leaves you with your hands free. 2. Start doodling. 3. Look at the drawing and let you mind draw free associations.

Surrealism rests on the belief in the superior reality of certain forms of previously neglected association, in the omnipotence of the dream, in the disinterested play of thought. 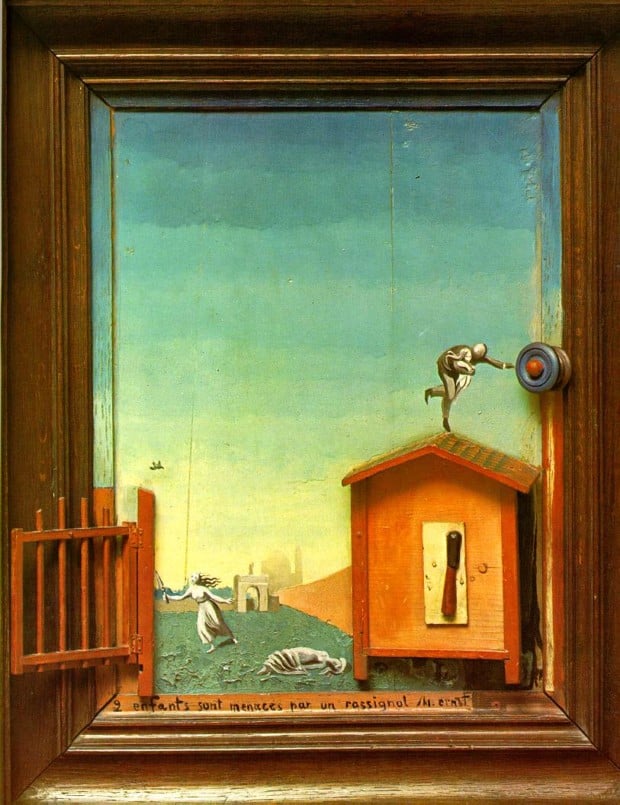 Max Ernst, Two Children are Threatened by a Nightingale, 1924, Museum of Modern Art[/caption] The Surrealists stressed the idea of the Revolution, a revolt of the subconscious against reason. It was a revolution freeing the realm of dreams and associations (also sexual ones) imprisoned by conventions and rules. For them, dreams had to be moved to the foreground of our lives and the life of the society. Max Ernst painted this Surreal painting when in bed with measles. He had a fever dream which was “provoked by an imitation-mahogany panel opposite his bed, the grooves of the wood taking successively the aspect of an eye, a nose, a bird’s head, a menacing nightingale, a spinning top, and so on.” Before he made the painting, he wrote a short poem: “At nightfall, at the outskirts of the village, two children are threatened by a nightingale.”. Directions: 1. Keep a notebook/ sketchbook by your bed. 2. As you fall asleep or start waking up, grab a notebook to record images which are in your mind. + never block your subconscious with the typical and conventional thinking; don't be a conformist, fight in the revolution of the minds!