Camille Pissarro, one of the most famous impressionist painters, was born in St. Thomas island in 1830. The exotic island inspired much of his painting. Pissarro’s family owned a dry goods business there. 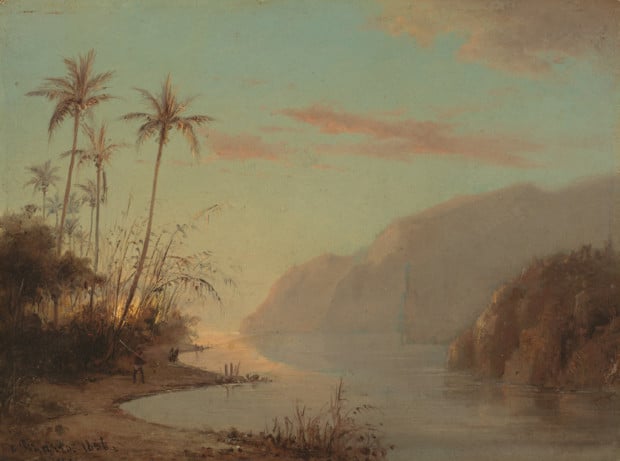 Camille’s parents were Frederick and Rachel Manzano de Pissarro. His father was of Portuguese Jewish descent and held French nationality. His mother was from a French-Jewish family from the island of St. Thomas. His father was a merchant who came to the island from France to deal with the hardware store of a deceased uncle and married his widow. The marriage caused a stir within St. Thomas’ small Jewish community because she was previously married to Frederick’s uncle and according to Jewish law a man is forbidden from marrying his aunt. In subsequent years his four children were forced to attend the all-black primary school. Upon his death, his will specified that his estate be split equally between the synagogue and St. Thomas’ Protestant church. 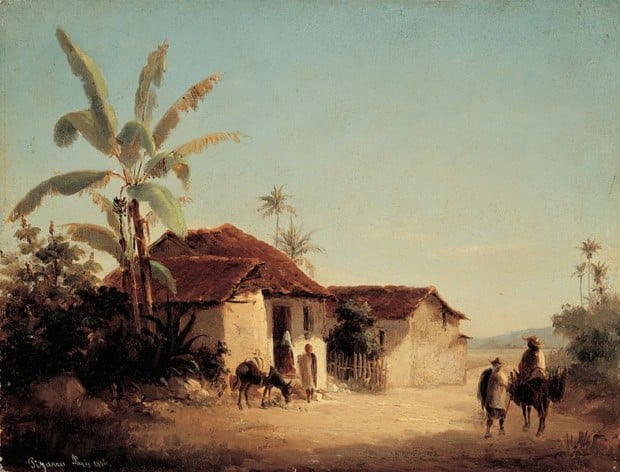 When Camille was twelve his father sent him to boarding school in France. He studied at the Savary Academy in Passy near Paris. While a young student, he developed an early appreciation of the French art masters. Monsieur Savary himself gave him a strong grounding in drawing and painting and suggested he draw from nature when he returned to St. Thomas, which he did when he was seventeen.

When Pissarro turned twenty-one, Danish artist Fritz Melbye, then living on St. Thomas, inspired him to take on painting as a full-time profession, becoming his teacher and friend. Pissarro then chose to leave his family and job and live in Venezuela, where he and Melbye spent the next two years working as artists in Caracas and La Guaira. He drew everything he could, including landscapes, village scenes, and numerous sketches, enough to fill up multiple sketchbooks. In 1855 he moved back to Paris where he began working as assistant to Anton Melbye, Fritz Melbye’s brother. 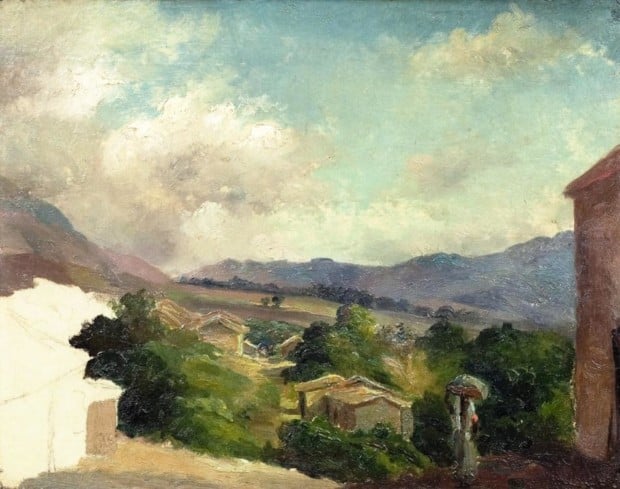 Pissarro created a vital bridge between nineteenth- and twentieth-century realism and abstraction, especially within the legacy of French modernist painting. His personal investment in the evolution of aesthetic technique contributed to significant developments in the twentieth-century avant-garde. 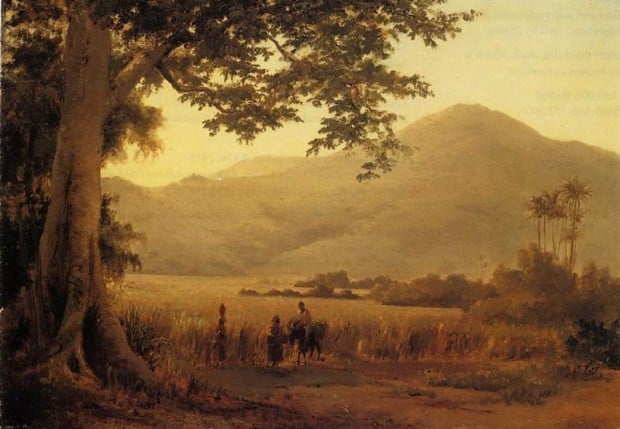