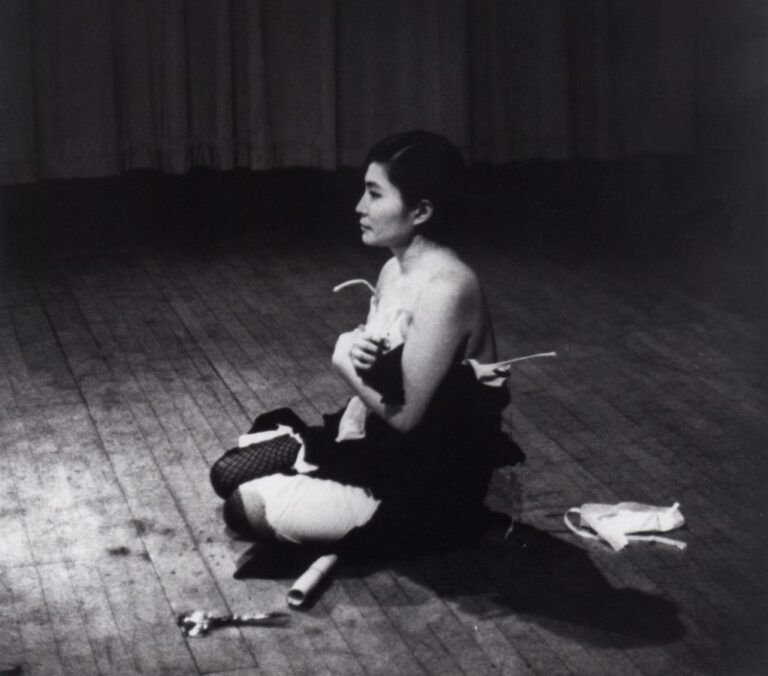 Yoko Ono is not only the wife of late John Lennon. Primarily she is an artist and performer. One of her most famous performances was Cut Piece, first staged on July 20, 1964 at Yamaichi Concert Hall, Kyoto. Ono, then 31 years old, invited the audience to come up on stage where she was sitting and cut away a piece of her clothing. Dead simple. But... what did it mean? [caption id="attachment_1760" align="aligncenter" width="620"] 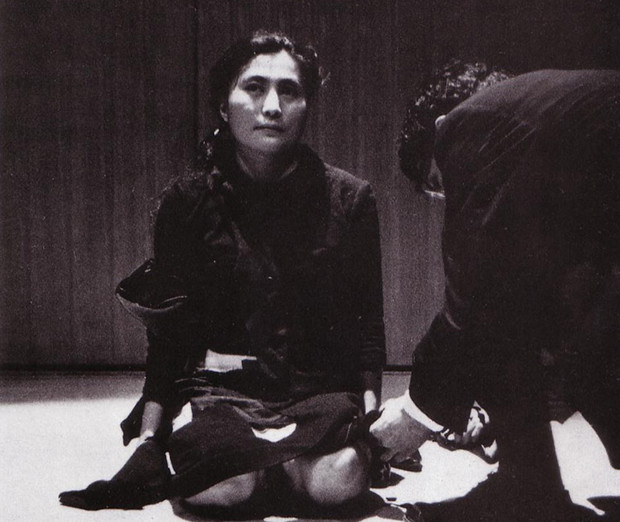 Cut Piece performed by Yoko Ono on July 20, 1964 at Yamaichi Concert Hall, Kyoto, Japan. Photographer unknown; courtesy Lenon Photo Archive.[/caption] This performance put the audience in the center of attention: the viewer was not a passive observer but an active participant. Moreover, a very unpredictable one. Ono did not know where and how and what the people would cut. They could harm her by accident or cut a piece on her breasts in order to expose her and humiliate her. This way Ono implied to the viewer: no matter what kind of art it is, you as a viewer are also responsible, you are part of the process of art making. Another thread of thought was the place of body in art and its perception. And the issue of identity: was Ono in this performance herself, a performer, or was she just an artistic object, a model or maybe something else? Or maybe everything at the same time? [caption id="attachment_1761" align="aligncenter" width="600"] 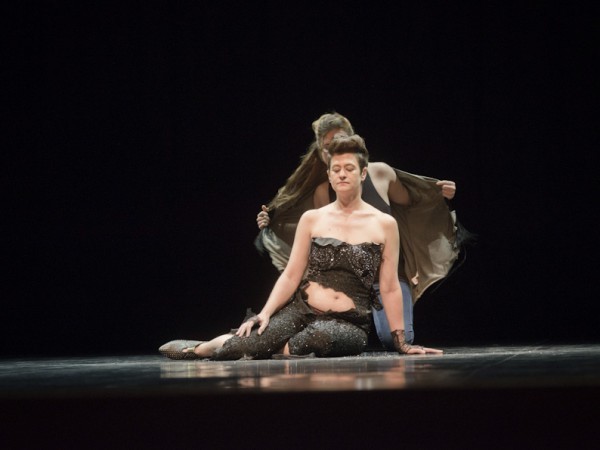 Cut Piece re-performed by Peaches at London’s Meltdown Festival, 2013, photo: Flickr. © Holger Talinski[/caption] TO RECREATE IT: The performance art is designed to be re-performed. Its form must be simple and doable anywhere. Its strength lies in the message. If you want to have a look on the way that Yoko Ono did it, check this video: