The Deadly Sarmatians and their coffin portraits (seriously creepy!) 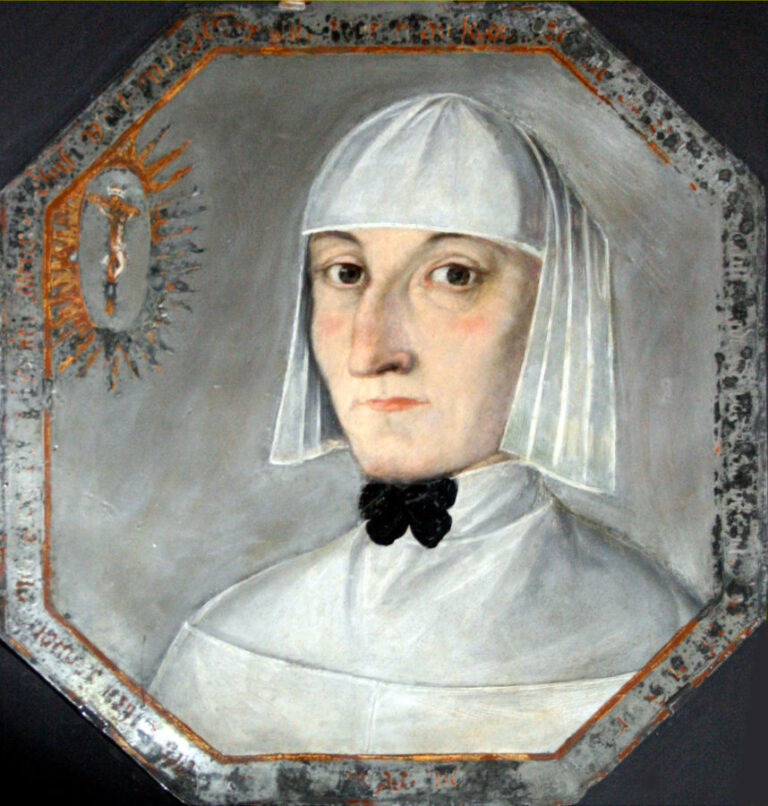 In the 17th and 18th centuries [easyazon_link identifier=”0231128177″ locale=”US” tag=”dailyartdaily-20″]Poland[/easyazon_link] was a much bigger and more important country than it is today, as it encompassed some parts of the territories of today’s Poland, Lithuania, Belarus and Ukraine. The Poles, however, were a relatively young nation. But they didn’t want to admit that… So they came up with this theory which derived the origins of the Polish nobility from an ancient nomadic barbarian tribe from Iran – the Sarmatians.

According to the Polish geographers, the Sarmatians had arrived by the Danube in the first century B.C., had settled down in the land of Ukraine, and gave the beginning to the heroic Polish nation. In 1633 a theologian and priest, Wojciech Dębołecki, wrote: “The Poles inherit power over the whole world since they are the oldest nation in the world in the straight line.”

Since the Polish nobility believed in their ancient ancestry and their special status, they tried to include some of the ancient practices into their own culture. One of the examples are the coffin portraits, which had been manufactured in Egypt, and then adapted by the Polish nobility. The Polish-Lithuanian Commonwealth was the only country in Europe where such portraits were produced (and were so on a massive scale as everybody had to have their portrait painted: men, women, children and even babies).

The portraits were meant to represent the deceased at their own funeral and thus the painters always tried to portray the dead as if they had  still been alive. The portraits stared directly at the viewer, checking whether all the gathered relatives cried well enough and praised the dead sufficiently. Painters didn’t hesitate to depict any detail of the model’s face, even if it was a shameful falling eye-lid or an attractive wart. With time, this extreme realism became so popular that painters often exaggerated the characteristics of the face in order to impress the viewers.

The production of portraits slowed down with time to eventually stop at the beginning of the 19th century  when Poland was no longer a great empire but a partitioned country erased from the map of Europe for over a century.

Additional stuff to consider regarding the subject: