How Would Superheroes Have Looked Like in the 17th Century? 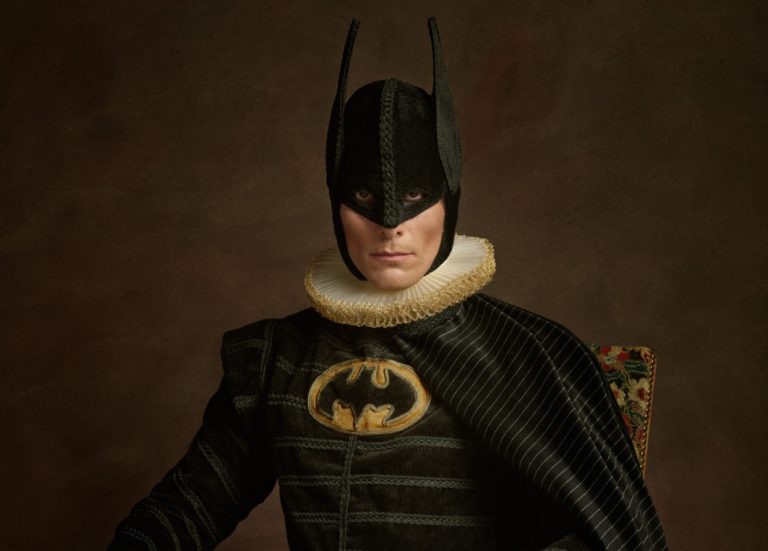 Sacha Goldberger, Portrait of a man in a mask with pointy ears. Artist’s website. Detail.

The 17th century was a beautiful time full of people wearing ruffs. Huge, remarkable ruffs. Those ruffs stayed in my memory, like in Peter Paul Rubens’ portraits. They also stayed in the memory of the French photographer Sacha Goldberger who was inspired by the paintings hanging in his family house. He has created a quirky photo series that perfectly expresses the timeless quality of some of our favorite superheroes and villains by re-imagining them as 17th-century Flemish portrait models.

Goldberger was staging the series of superheroes of the 17th century for five years. Yes, those photos are not Photoshop! (except Yoda of course) Super Flemish photo series shows real superhero costumes, which manage to stay faithful both to the hero and to the historical period. The heroic look-alike models wearing them are also real people. Enjoy the portraits!