Start The Summer With Salvador Dalí

Summer is officially on! If you're still looking for a beach where to show your artsy bikini, or a Picasso-like beach body, maybe you'll be tempted to start the summer with Salvador Dalí and his wife Gala, to join them on their Surrealist estate at the seaside, as a photographer Charles Hewitt did in 1955. Brace yourselves for some Surrealist nudity... 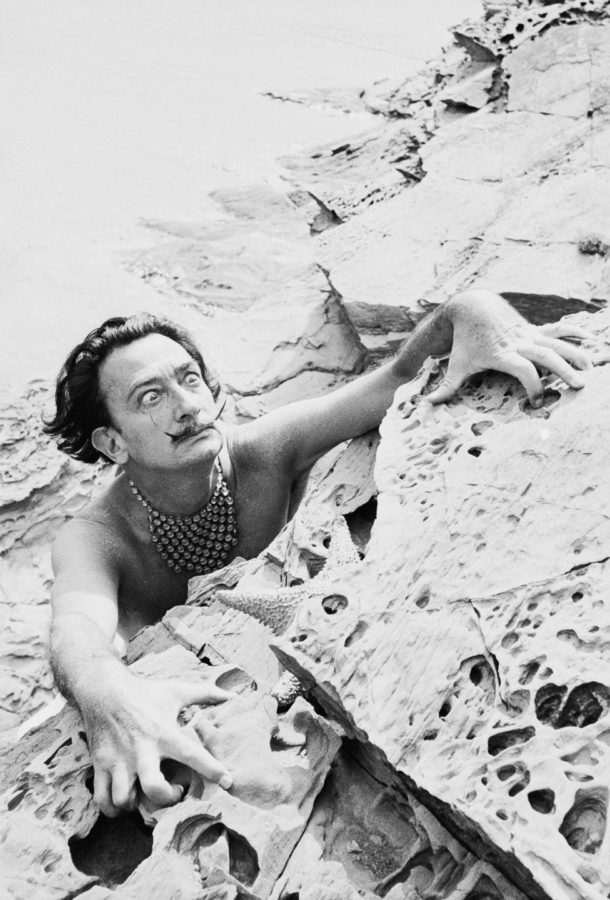 Salvador Dali, The Old Age of William Tell, 1931, private collection[/caption] Salvador is kicked out from his father’s house. After a couple of months-long search, he finds a suitable place for his new home: a former fisherman’s shack near the secluded Portlligat village on Spain’s Costa Brava. He writes about the difficulties of finding a new home in his biography and describes the new house to be like a real biological structure [...]. Each new pulse in our life had its own new cell, its room. (...) I wanted it all good and small  ̶̶  the smaller the more womblike. He buys it with the 20,000 francs that the Viscount of Noailles gives him as an advance on a commission, a painting that would become the later The Old Age of William Tell. 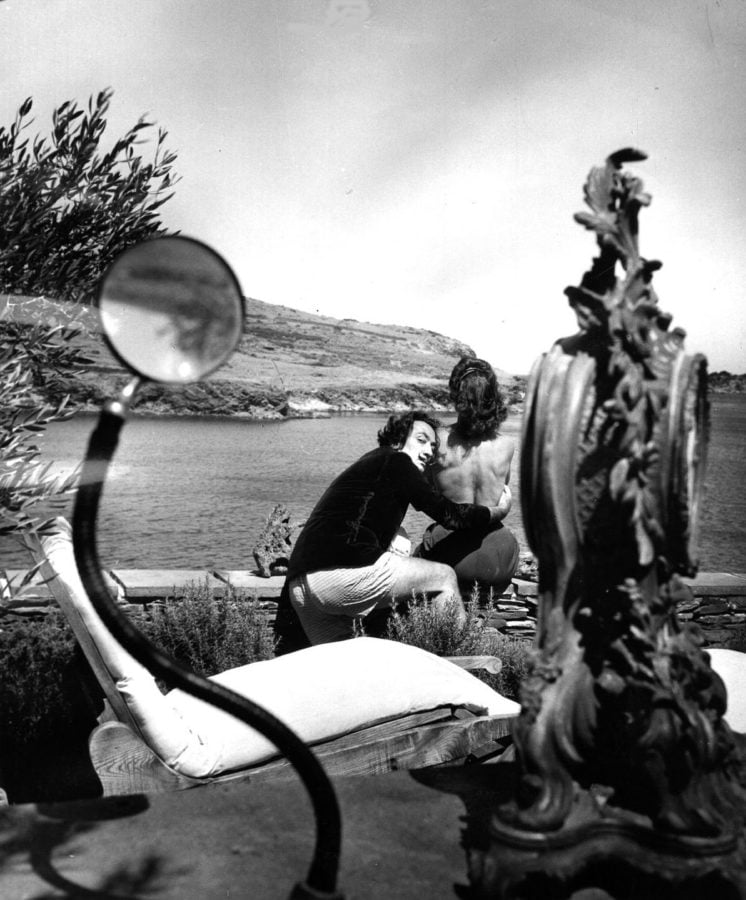 Charles Hewitt, Salvador Dali with Gala, 1955, source: Getty Images[/caption] With years Dalí, together with his wife and muse Gala, keep on purchasing adjacent cabins to the shack, making the house a sort-of labyrinth of twisted corridors and passages filled with artworks and weird mementos. 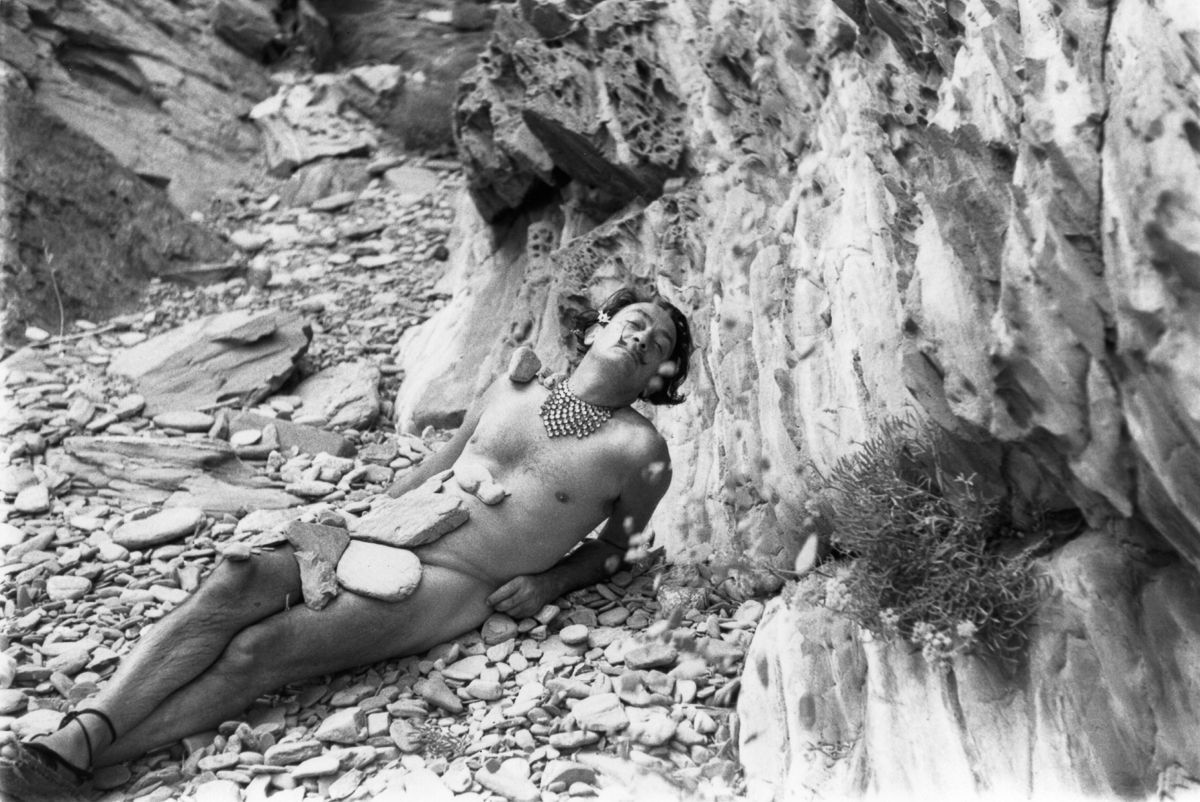 Charles Hewitt, Salvador Dali, 1955, source: Getty Images[/caption] As the Civil War breaks out in Spain, Dalí and Gala move to the United States and return to Portlligat at the end of 1948 and begin works in the house again. 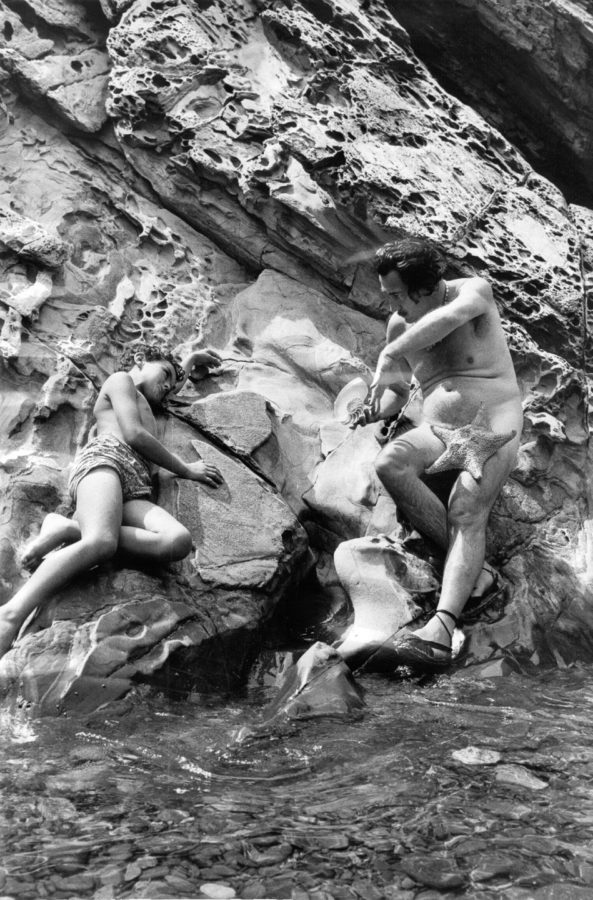 Charles Hewitt, Salvador Dali with a boy, 1955, source: Getty Images[/caption] Since the artist is quite a showman and loves modelling for the camera, he goes a little wild when the photographer Charles Hewit comes to take photos of him in his natural habitat for a Picture Post story entitled “A Day with Salvador Dalí.” (Btw, no clue who this boy is, if you have a faint idea, do let me know!) [caption id="attachment_13356" align="aligncenter" width="896"] 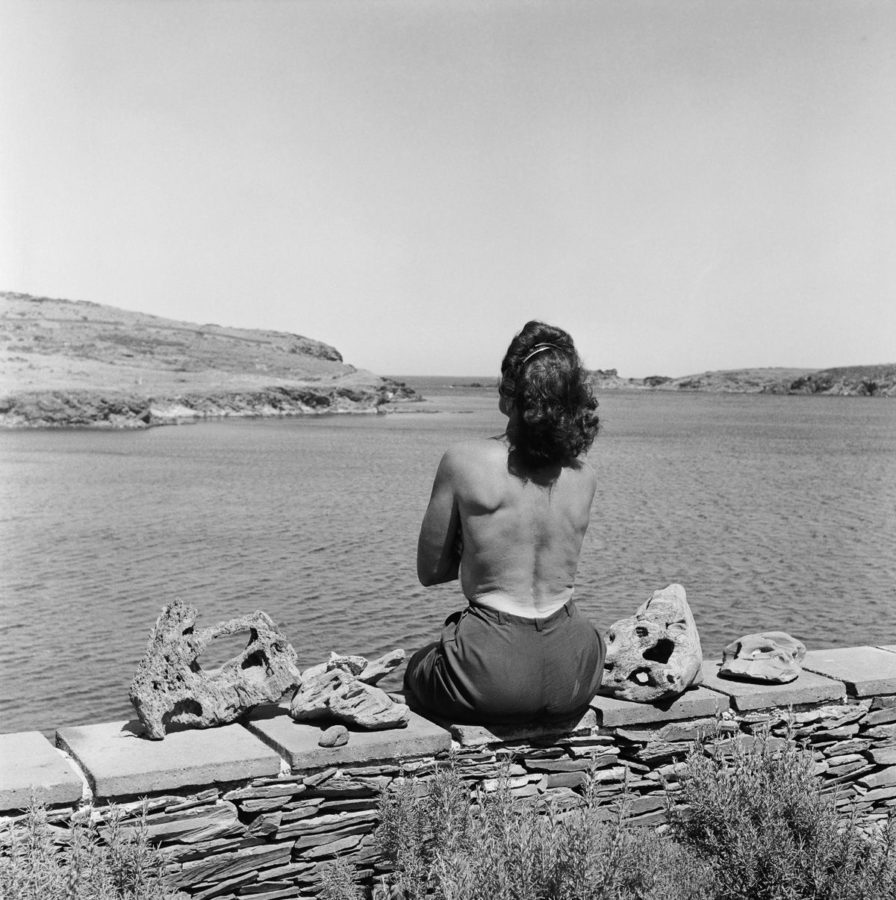 Charles Hewitt, Gala Dali, 1955, source: Getty Images[/caption] Dalí said about his favourite place: Portlligat is the place of production, the ideal place for my work. Everything fits to make it so: time goes more slowly and each hour has its proper dimension. There is a geological peacefulness: it is a unique planetary case. [caption id="attachment_13359" align="aligncenter" width="608"] 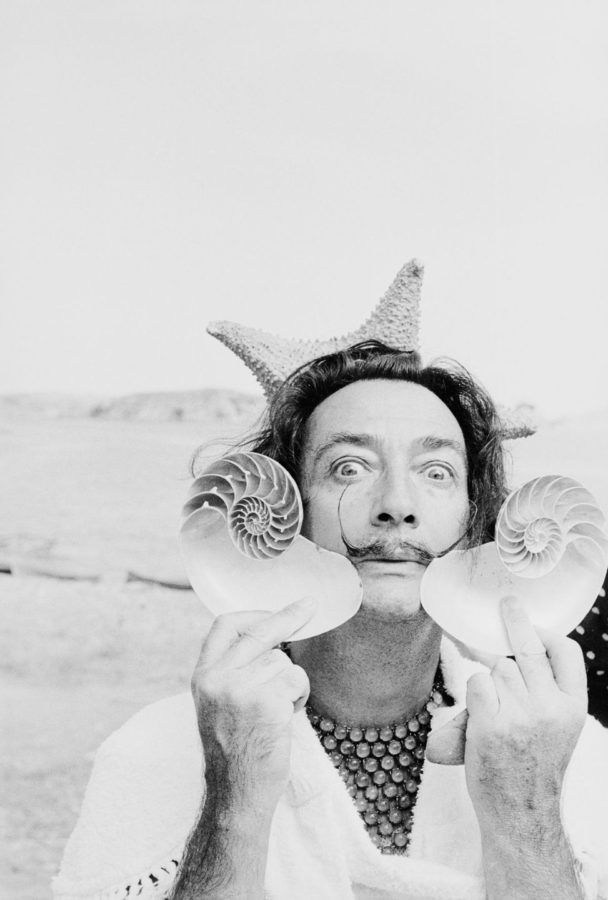 Charles Hewitt, Salvador Dali, 1955, source: Getty Images[/caption] After Gala's death in 1982, he moves to the 14th century Púbol Castle. You can currently visit his house in Portlligat which has become a House-Museum.

Have a Surrealistically fun summer!

Free as a Bird – Max Ernst, Lop Lop and the Art of Chance

The unconscious mind can serve as a revealing personal landscape. Feeding our dreams, shaping our personalities and informing our behaviour; the...