The Story of An Excessively Electric Friendship Between Vincent and Paul 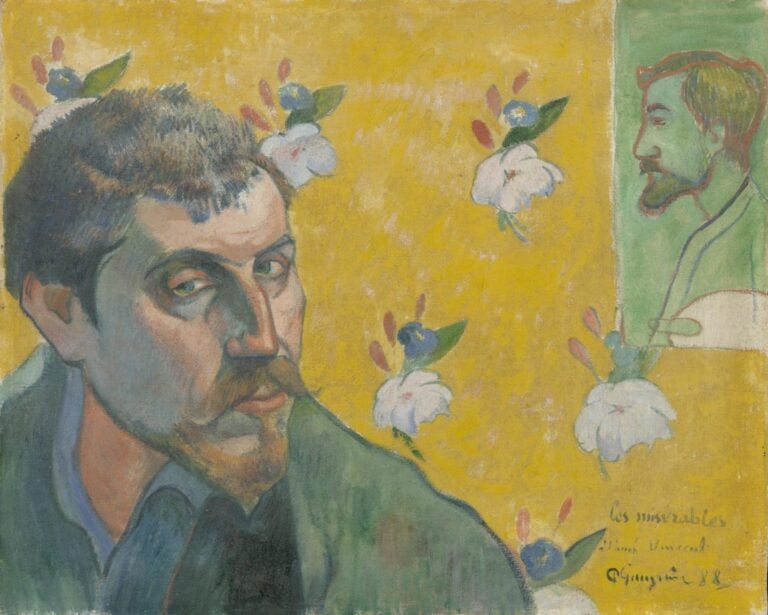 People say that you shouldn't live with your friends because your friendship may deteriorate. And the story of friendship between Vincent van Gogh and Paul Gauguin can be used as an exemplary illustration of this saying. 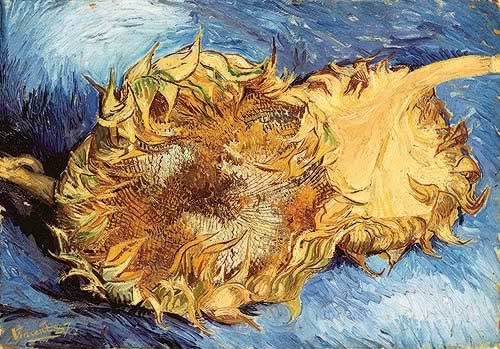 Vincent van Gogh, Two Sunflowers, 1887, The Metropolitan Museum of Art[/caption] They met for the first time in Paris in 1887. Vincent left Antwerp and joined his brother Theo, Paul returned from Martinique with his exotic and colourful set of paintings. He fascinated Vincent as an artist who made "art of the future". Paul, in turn, initially saw in van Gogh brothers merely a potential new connection to the art market. And money which he needed so badly. Subsequently, they exchanged a couple of paintings: van Gogh sent two studies of sunflowers (one of them above) and Paul sent On the Shore of the Lake, Martinique (Negresses) from 1887. This unique correspondence gave a beginning to the exchange of letters and ideas.

A Yellow House Filled with Artists 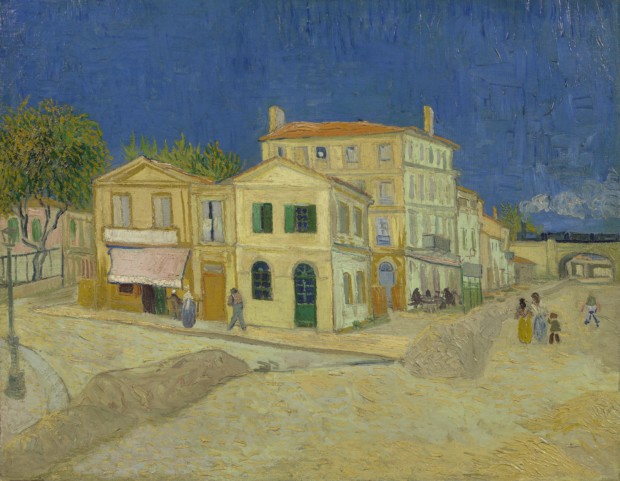 Vincent van Gogh, The Yellow House (The Street), September 1888, Van Gogh Museum, Amsterdam (Vincent van Gogh Foundation)[/caption] In 1888 they both left Paris. Gauguin travelled to Brittany to explore the countryside and search for the roots of existence among the 'primitive' peasants. Van Gogh moved to Arles in the south of France where his dream of establishing a commune for artists to live and work together, started to develop. He rented a yellow house and invited Paul to come to him. Surprisingly or not, Paul agreed. Yet before his arrival, they both continued to exchange paintings and letters. 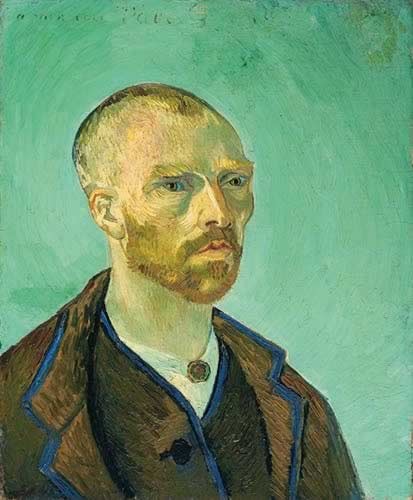 Vincent van Gogh, Self-Portrait Dedicated to Paul Gauguin (Bonze), 1888, Harvard Art Museum[/caption]   The period before Paul's transfer to the "Studio of the South" was a very prolific time for both of them. They worked hard on shaping their original styles and philosophies. They both considered themselves special: Paul thought of himself as an outcast rejected by the society; Vincent looked up to him regarding himself as a monk or disciple of the 'new art'.                 [caption id="attachment_1770" align="alignright" width="500"] 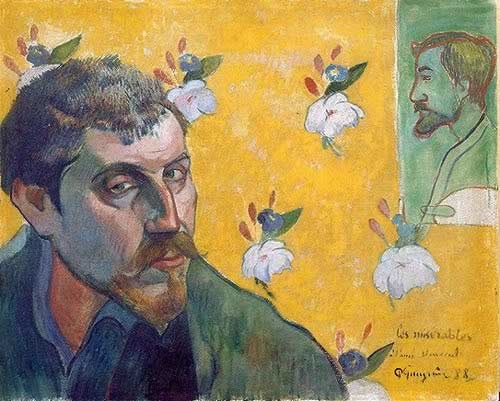 Paul Gauguin, Self-Portrait Dedicated to Vincent van Gogh (Les Misérables), 1888, Van Gogh Museum, Amsterdam (Vincent van Gogh Foundation)[/caption]     Paul moved in on October, 23, 1888. They lasted together for two months. They ate, worked, debated about art. As winter approached, they were forced to spend more and more time together. Their different and strong personalities clashed too often, to the point that Vincent called their relationship "excessively electric". Their debates grew even more vehement and they worked very intensely but in two completely different ways. Vincent painted rapidly and preferred painting from nature, Paul on the other hand chose to work from memory in a slow and methodical manner. At the end of December, van Gogh, exhausted and distressed, threatened Gauguin with a knife. and then cut off part of his own ear. Gauguin fled, never to see van Gogh again. 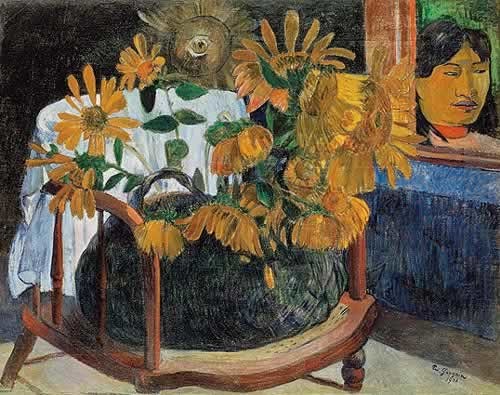 Paul Gauguin, Sunflowers on an Armchair, 1901, The State Hermitage Museum, St. Petersburg[/caption] Having left Arles, Paul continued to exchange letters with Vincent until his death 19 months later. Paul travelled to Tahiti soon later, in April 1891. Although his style remained different, the intense discussions with van Gogh left a mark on his painting: one of its symbols was the sunflower, Vincent's favourite flower which accompanied their friendship from the beginning.