Marion Adnams: A Teacher Who Turned Into a Surrealist 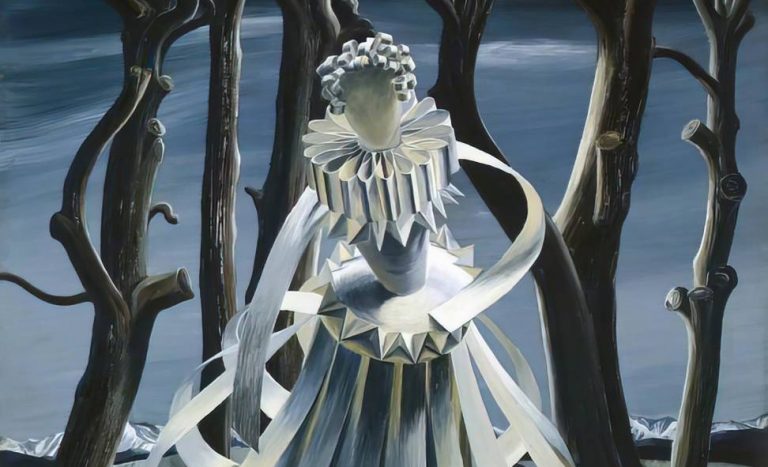 Would you ever suspect one of your teachers to be a painter? Marion Adnams, a modern languages teacher from Derby, England turned out to be a hidden talent. When she began taking evening drawing classes, nobody expected she would turn into a Surrealist… So keep your eyes open, maybe one of your tutors is a secret artist as well!

Marion Adnams was born and lived in Derby, UK. In the 1930s she began drawing classes and in 1938 she stopped teaching languages to start teaching art. Around that time she began producing paintings whose style was reminiscent of the works by René Magritte and Paul Nash. Her surroundings had an immediate influence on her early paintings. In general, her works focus on landscapes and objects which are seemingly unrelated. Yet, she never offered any explanations to her works, preferring people to interpret the meanings for themselves.

Although nowadays she is not that well-known, during her lifetime she was quite renowned. For about 30 years she exhibited her works continuously in London and the provinces and even had a retrospective show at Midland Group Gallery in 1971. She was a versatile artist, for example in 1964-1965 she completed a series of murals for Immanuel Church, Stapenhill, and Burton-upon-Trent.

Sadly, in 1968 Adnams was forced to stop working. Her eyes began to fail her, and at the end of her long life, she was almost blind. She never married and was believed to be difficult to deal with. She even fell out with her mother who was also an artist.

Despite having achieved recognition and commercial success during her own lifetime, she has since become something of a forgotten artist. This exhibition finally gives us a chance to redress this and introduce her remarkable vision to a new generation.