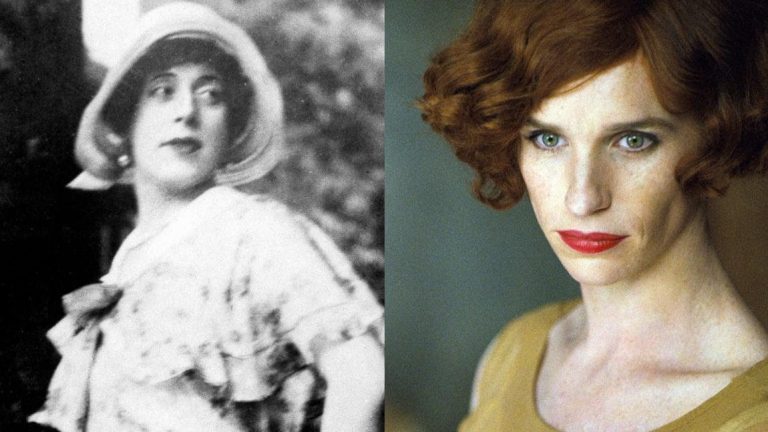 How Lili Elbe Was Born

The couple married happily in 1904. They were not only lovers but also best friends. Gerda was fascinated with women and images of female beauty. As a result, she encouraged Lili to dress up as a woman and pose for her during the many years of their marriage.

Using the name Lili, the young person began to reveal her real personality. Her talented wife gained increasing recognition as an artist by depicting her Lili’s feminine appearance in a style that became her own. Lili herself gave up painting for the latter part of his life. Instead, she became focused on her mismatched body and how to rectify it.

Long before her first operation, Lili – who had clearly become uncomfortable with her biological constraints – would regularly leave the house wearing dresses and a wig. It could have been justified why friends and acquaintances of the couple were wondering why Gerda allowed and even encouraged Lili in her transsexual strivings, especially given the strict social norms against such freedoms at the time. The answer may lie at the root of speculation that Gerda herself was homosexual, and that this was the true motivation for the illustration of lesbian women and themes in her pieces.

In 1912, the couple moved to Paris. While attending many balls and social gatherings, Gerda presented the effeminate Lili as her sister. Although Gerda’s career was blossoming, Lili was confused and unhappy. She described herself as a:

Thoughtless, flighty, very superficially-minded woman, prone to fits of weeping and barely able to speak in front of powerful men…

Increasingly frustrated with her status, Lili sold many of her paintings. With the proceeds, she was able to finance a series of pioneering gender reassignment operations in Germany to transform her body. By 1930, Lili Elbe had officially become a transgender woman. In that year, her marriage to Gerda was also annulled by the King of Denmark.

Although she had accomplished her personal mission to physically become a woman, it was hard for other people to accept her new body. Consequently, Elbe felt rejected by many of her contemporaries. One year later, following an unsuccessful final operation, the transgender woman passed away due to post-operative complications in Dresden, Germany at the age of 48.