The Actor Who Is About To Play Leonardo da Vinci Revealed 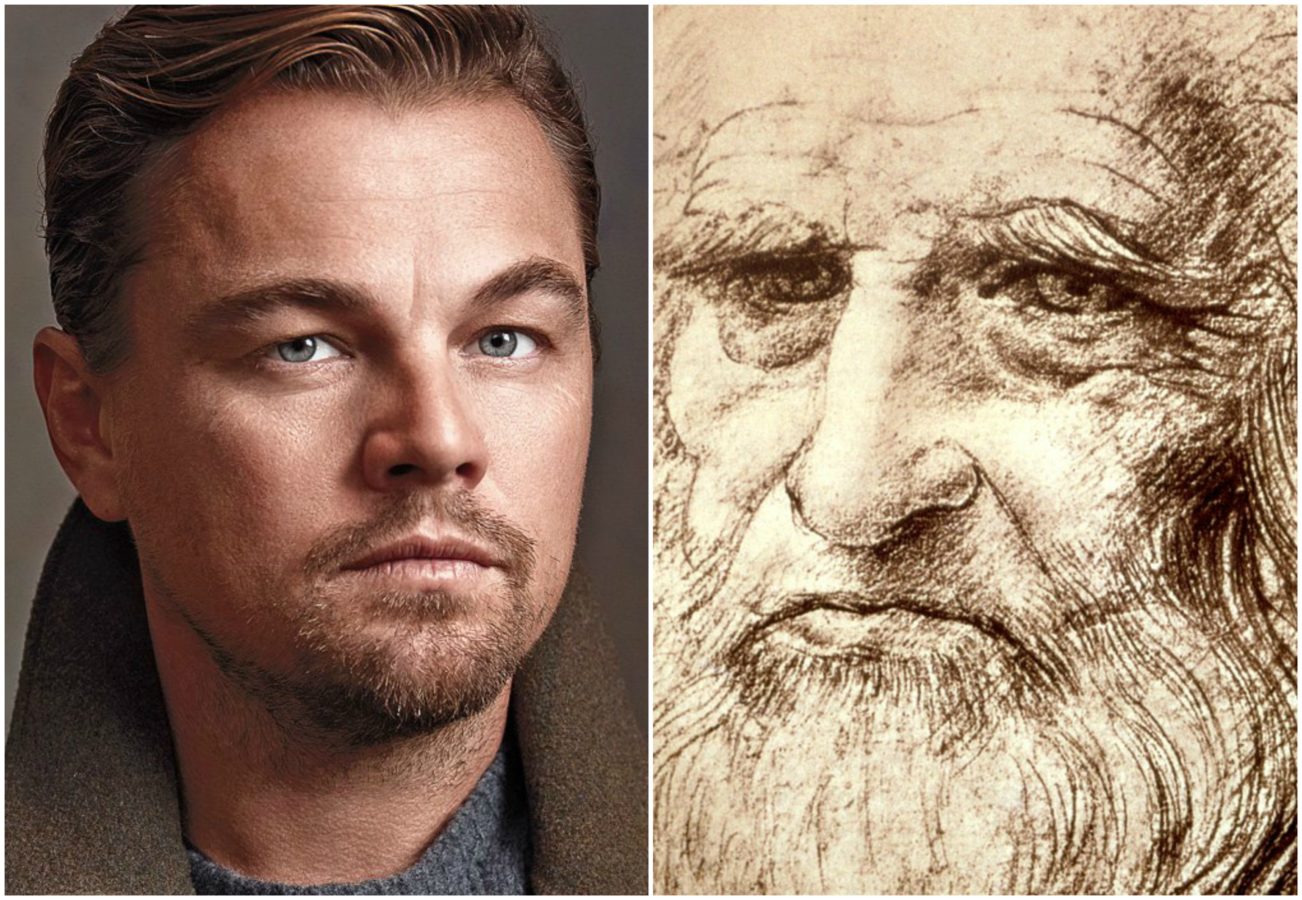 We have two news for you.

One – it’s going to be a new book about Leonardo da Vinci. Written by Walter Isaacson (who is a master of biography – he recently wrote one about Steve Jobs and another ones about Benjamin Franklin and  Albert Einstein) is not yet published.

Second news is, that Paramount Pictures studio bought the rights to Walter Isaacson’s book – it means that it’s going to be a movie about Leonardo.

Guess who is going to play Leonardo! 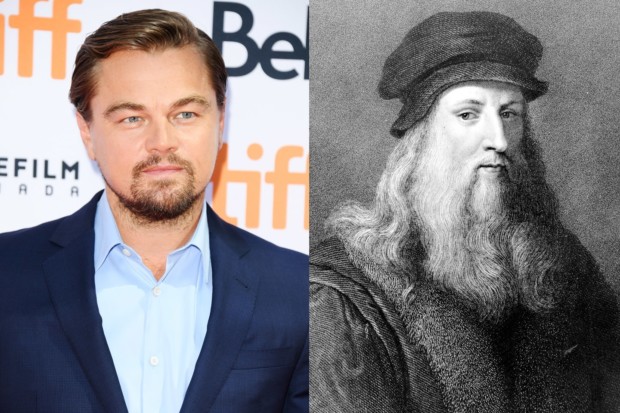 It’s sounds a little like a cliche, but yes. It will be Leonardo DiCaprio. The Oscar-winning actor, 42, will portray the legendary artist. Which is even more interesting, DiCaprio is also said to be named after the famous artist.
While his mother Irmelin DiCaprio was looking at da Vinci artwork at the Uffizi Gallery in Florence, Italy, she felt little Leo kick for the first time in 1974.

The movie can be quite interesting as da Vinci had quite an interesting life. Leonardo was an Italian Renaissance polymath whose areas of interest included invention, painting, sculpting, architecture, science, music, mathematics, engineering, literature, anatomy, geology, astronomy, botany, writing, history, and cartography. He has been variously called the father of palaeontology, ichnology, and architecture, and is widely considered one of the greatest painters of all time. Sometimes credited with the inventions of the parachute, helicopter and tank, he epitomised the Renaissance humanist ideal. You can read some weird things about da Vinci in our article: “11 Things You Might Not Know About Leonardo Da Vinci“.