Lee Krasner and the Art of Starting Over 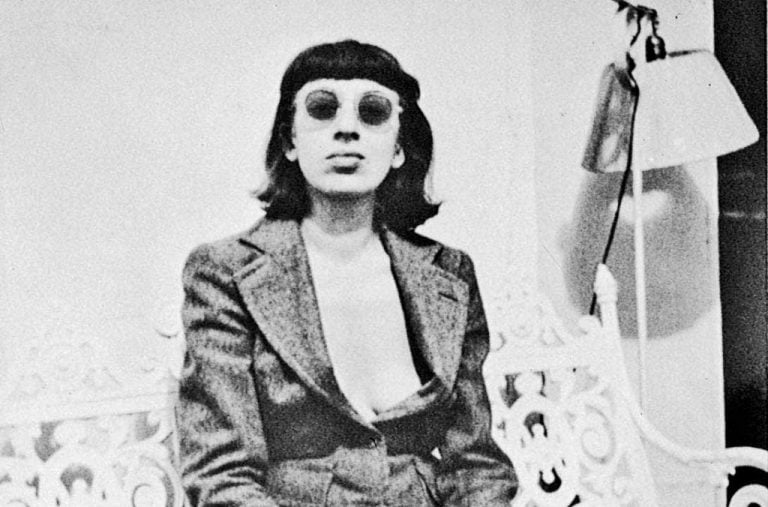 Lee Krasner’s name has become much more widely known in recent years, but unfortunately, she is often referred to as the wife of Jackson Pollock. She was, of course, a great artist in her own right.

A complicated duality appeared in her early years; she had a desire to be part of her cultural family community while also being modern and international. Born to Orthodox Russian Jews in 1908, she was named Lena Krassner, but in 1922 she adopted the more American “Lenore”, which later changed to “Lee”. She also dropped the second “s” from her surname.

She found herself in a male-dominated group of Abstract Expressionists where macho individuality and ego overshadowed her desire to explore the duality and ambivalence of the human experience on canvas.

There is no doubt that her influences are sometimes too obvious and intrusive — from Pollock himself to Pablo Picasso, Paul Klee, and Piet Mondrian. But these works seem to be a conversation she is having with the artists she knew and admired. She is getting inside their work, revivifying it, and replying to it. It gives fascinating insights into the relationships and discourses between artists and their peers.

Some complain that Krasner didn’t have her own style. But this stylistic diversity and desire to change direction was intentional. Krasner said:

I change medium to re-stimulate myself. It gets me working and that’s the important thing.

She worked with paint and canvas, collage, and mosaic. She did self-portraits, still life, and abstract works. Krasner couldn’t accept that one style could express all the dimensions of her authentic self. She would re-cast, re-think, re-make.

Krasner’s work may be described as following the natural cycles. Light and dark, stillness and movement, chaos and control, rest and productivity. She only worked when she was inspired — long periods of inactivity were closely followed by almost furious activity. And when she was ready, anything was up for grabs and open for exploration. Eleanor Nairne, Barbican Gallery curator said:

She believed art was an expression of the inner self. To have a signature image would be to suggest there was no contingency in life.

Krasner said her subject matter was herself; her work was the place where she investigated ideas around selfhood, dependence and independence, and intelligence. She was brave enough to be inconsistent, contradict herself, and bare that dichotomy to us, the viewers.

Krasner’s friends describe her as complex. At times, she was terribly thin-skinned about criticism of her work. At other times, she had the hide of a rhino and cared little for critical success. While seeming to know her own great worth as a painter, and stating that to paint was to live, she curiously gave up long periods of her life to promote and support Pollock, putting her own needs aside.

Many critics and art lovers view Krasner’s work through Pollock-tinted lenses, but if you can view her works with an open mind and open heart, you will be moved and inspired by what you find. Art historian Barbara Rose said of the works: “They are direct, vigorous, demanding encounters between the psyche of the artist and that of the viewer.” Are you prepared to be interrogated by the mind of Lee Krasner?