9 Creatures by Odilon Redon That Will Give You the Creeps 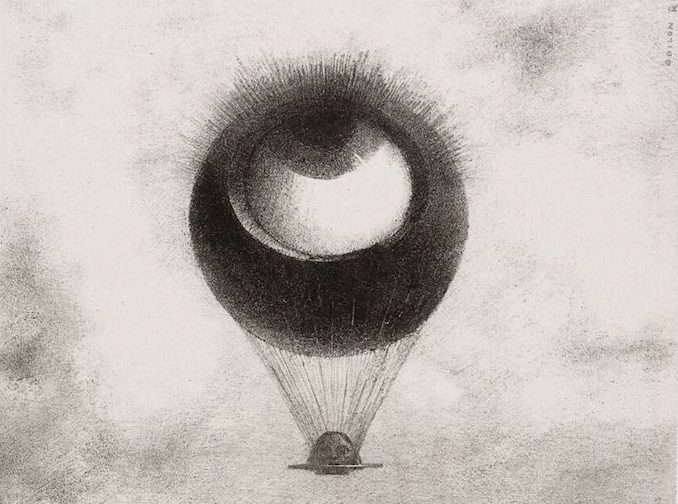 5 Facts That Will Help You Understand Symbolism

The creatures by Odilon Redon look truly otherworldly. During the early years of the artistic activity of this Symbolist painter, printmaker, draughtsman, and pastellist, his works were described as “a synthesis of nightmares and dreams.”

As you will see below, they are full of dark, fantastic figures and creatures from nightmares, or skewed imagination, whatever you call it. Redon created imagined and supernatural scenes.

My originality consists in bringing to life… Improbable beings and making them live according to the laws of probability, by putting–as far as possible–the logic of the Visible at the service of the Invisible.

Redon was influenced by the poetry of Charles Baudelaire and Stéphane Mallarmé and admired the painters Gustave Moreau and Gustav Klimt.

Below you will find a small gallery of creepy creatures by Odilon Redon. Enjoy!

5. Guardian Spirit of the Waters

9. Spirit of the Forest (Specter from a Giant Tree)

We hope you enjoyed all these extraordinary creatures by Odilon Redon!