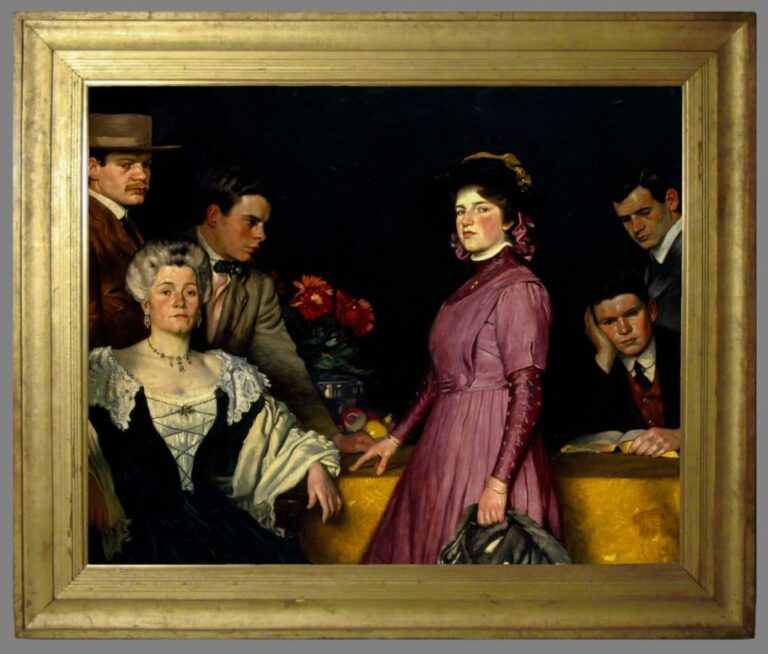 I used to live in Scotland and when I stumble upon a Scottish artist I'd had no idea about before, I really want to share their art with you. William Strang was a comprehensive artist with a gift for observation and realistic rendering, which made him an uncompromising portraitist who didn't care about pleasing his sitters. 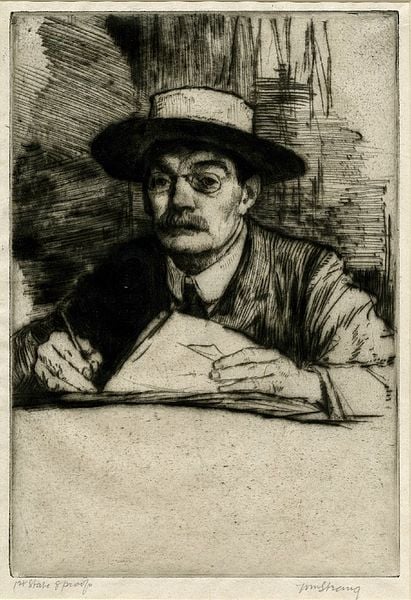 William Strang, Self-Portrait, No.19, 1910, courtesy of the British Museum, London.[/caption] Strang always identified himself as working class and the cause of workers was close to his heart: his father was a builder and his mother came from a shipbuilding family, and Strang himself, having completed secondary school at Dumbarton Academy, worked for a year as an office clerk for the family firm. Aged seventeen, he was permitted to enrol at the famous Slade School of Art in London in 1876, city which since then had been his permanent home. 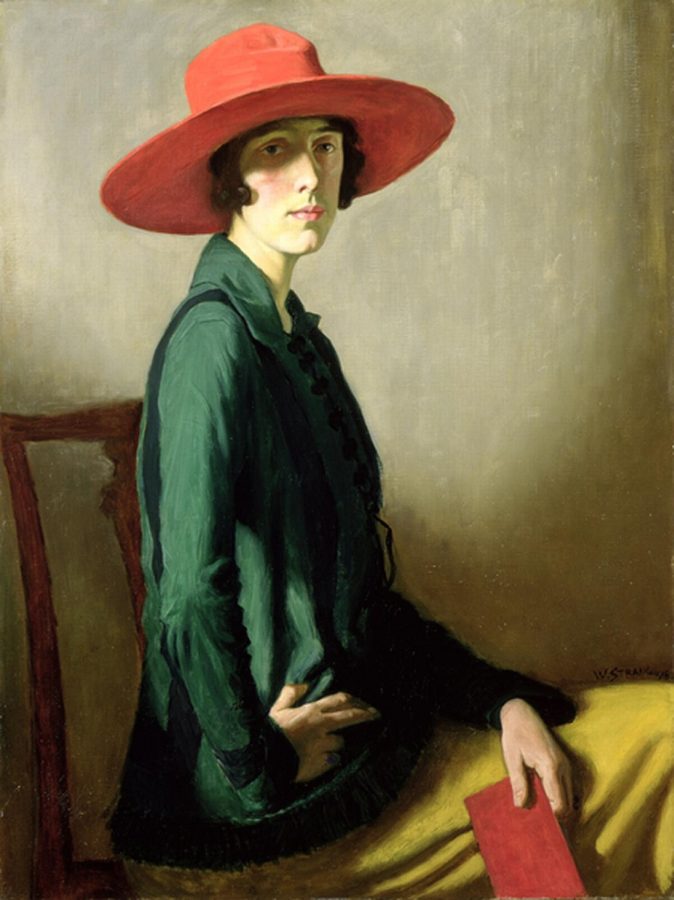 William Strang, Lady with a Red Hat (portrait of Vita Sackville-West), 1918, Art Gallery and Museum, Kelvingrove, Glasgow, Scotland[/caption] At university, Strang became strongly fascinated with his teacher, the French Realist Alphonse Legros, whose style of teaching focused on fine draughtsmanship and drawing from life. He described his master as ‘the greatest teacher that ever lived, because he was the greatest artist who ever taught’. Strang was a brilliant pupil and he excelled in the newly introduced etching class, which brought him to become an assistant to Legros in the etching class for two years after graduating and specialize in printmaking, which he continued doing throughout his career. 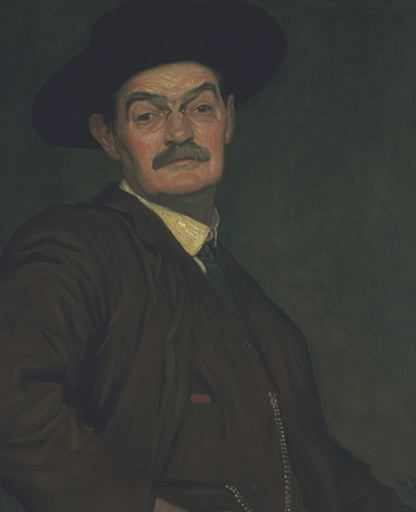 William Strang, Self-Portrait, 1912, Tate, UK[/caption] However, from the mid-1890s he moved onto something more lucrative than illustrations for books, or periodicals: portrait commissions from the artistic and literary crème de la crème sitters such as Robert Louis Stevenson and Thomas Hardy. By 1904, Strang was well-established as a portrait artist and until 1909 he produced over 500 portrait-drawings, many of which executed in a technique heavily influenced by Hans Holbein the Younger’s drawings in the collection of the Royal Library at Windsor Castle. Rembrandt was his second grand inspiration, Strang often used himself as a model and tracked his ageing in numerous self-portraits (also dressed-up as various characters, exactly same as Rembrandt did). [caption id="attachment_20709" align="aligncenter" width="853"] 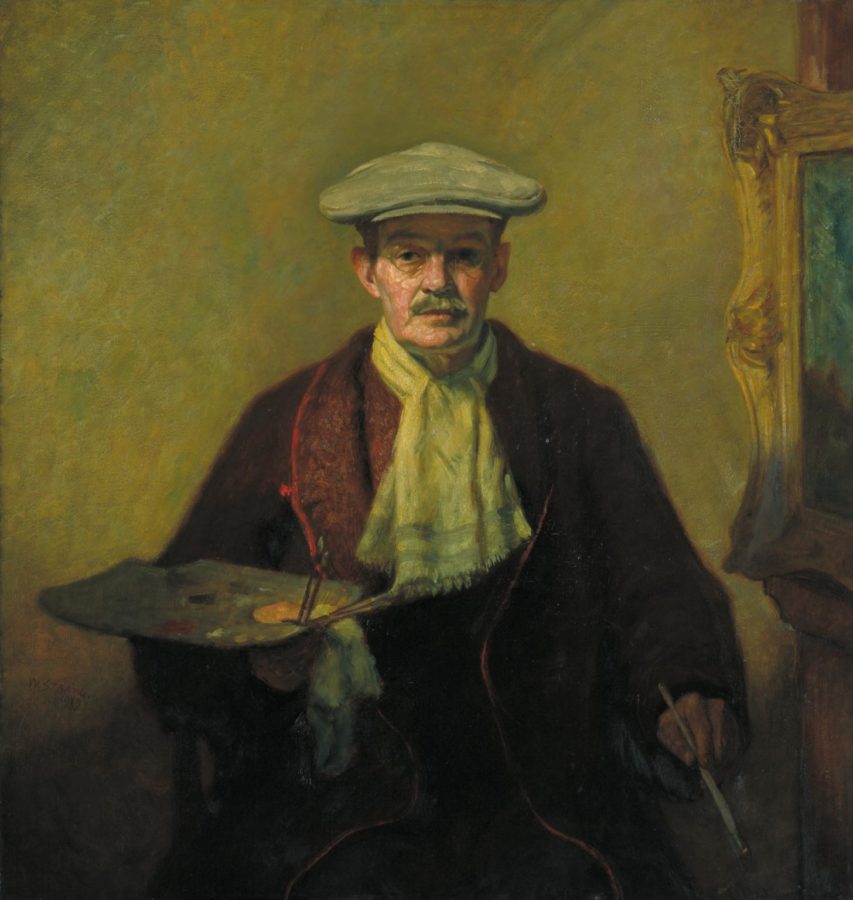