VIA Arts Prize: Check if This Competition Is for You! 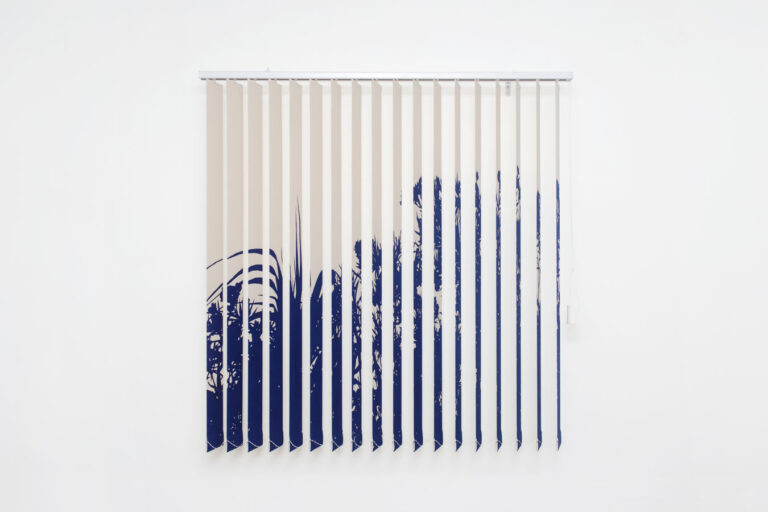 A prestigious solo exhibition in London, a monetary prize and exposure to collectors interested in Latin American, Spanish or Portuguese art await those who dare to submit their works to the well established and renowned VIA Arts Prize. This year, an experienced jury will review the submissions from UK-based artists, sent until 30 September 2019.

This year, for the 5th time, the VIA Arts Prize is being organized by the Association of Cultural Attachés of Latin America, Spain and Portugal (ACALASP). It is sponsored by Itáu (Latin America's largest financial conglomerate whose cultural division has the largest and the most impressive collection from this region in the world), and supported by People’s Palace Projects (Queen Mary University of London) and Instituto Cervantes.

It is a competition only for UK-based artists who submit their works inspired by Spanish, Portuguese or Latin American art and culture. The works will be reviewed by a formidable jury composed, as of now, by James Nicholls (Chairman of Maddox Gallery Group), Dr Sarah Demelo (Curator of the Essex Collection of Art from Latin America), Sofia Fan (Manager of Visual Arts at Itaú Cultural) and Vanessa Carlos (Director of the Carlos/Ishikawa gallery).

The 30 finalists' works will be exhibited in the Sala Brasil from 13 November until 18 December 2019. Apart from that, the winner will have a solo exhibition as the main award.

This is a fantastic opportunity to attract the attention of contemporary art critics, achieve publicity among a wider audience of art lovers and Latin American culture admirers, and it is also a chance to showcase your pieces to collectors and curators based in London.

The jury of this competition will award two cash prizes, provided by Itaú, for the winner (£5,000) and second place (£2,000) in the competition.

Get a Solo Show in Central London

The winner of the VIA Arts Prize will have their works exhibited in a solo exhibition in the Sala Brasil, located on the ground floor of the Embassy of Brazil, in the immediate neighborhood of Trafalgar Square and St. James’s Square. Sala Brasil regularly hosts a series of attractions, from art exhibitions to concerts.

What to Do to Take Part?

It’s important to reflect on what way your work relates to Latin American, Spanish and Portuguese arts and cultures. It doesn’t have to be in an obvious way, but I think it’s important that it is very clearly stated in the application form. The work that I submitted for example was inspired by a place in Madeira Island, so it wasn’t a very obvious relation, but I think those less obvious relations can be more interesting.

He also states, when asked why it is worth applying:

This one in particular is a great opportunity to show your work to a wider audience and meet new people who are doing similar work to yours. And then obviously you could win the prize, which can really help artists focus more on their studio practice.

So, if you are considering participating, check out the website and mark the deadline in your calendar: 23:59 on Monday 30 September 2019. Use the online form available on the website to send your application. Prepare your portfolio and digital outlets, submit your piece (all mediums are acceptable) and enjoy the ride. Good luck to all who dare to take the challenge!