Theosophy and Art: There Is No Religion Higher Than Truth 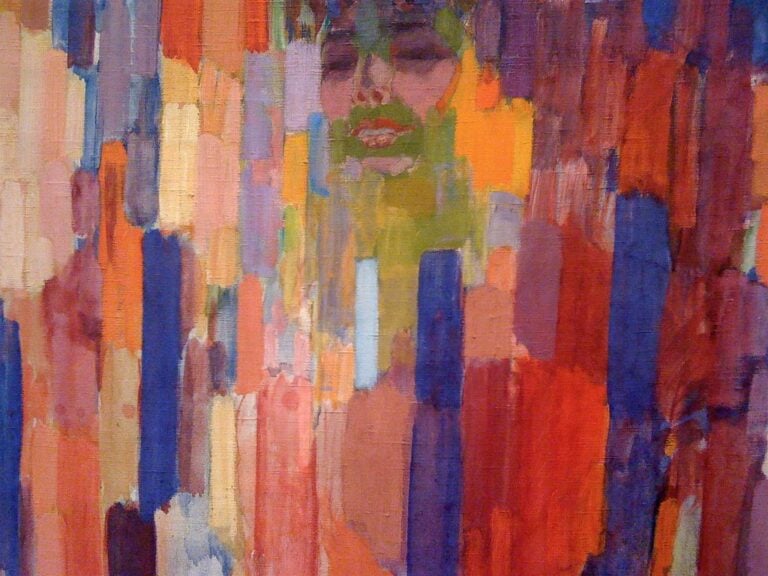 The subtitle of today’s post is the motto of the American Theosophical Society, which has been functioning since its foundation in New York in 1875. Its most famous leader, Russian Helena Petrovna Blavatsky, taught that Theosophy was not a religion but a system synonymous with eternal truth which underlies not only all religions, but also philosophy and science. Yet, what does this esoteric movement have to do with art?

Around 1890, many European intellectuals grew interested in mysticism and the occult, becoming intrigued with various spiritual writings, in particular with Madame Blavatsky’s The Secret Doctrine, which turned out to become of undoubtful significance and influence on such artists as Wassily Kandinsky, Frantisek Kupka, Piet Mondrian, or Kazimir Malevich, all of whom had their share in founding the new art of abstraction.

According to Theosophists, there is more to the world than what visible and material. Yet we are unable to it for lack of knowledge and hence we see things from a wrong perspective, which is the root cause of all our suffering. In order to explore the invisible dimension of the universe and human beings, artists who believed to see something more than just material reality felt a need to express it with their art. Gradually, the four artists turned away from Symbolic painting, understanding that figurative art could always be only a representation of spirituality, while Abstraction was its real manifestation because abstract art stepped beyond what’s simple and superficial.

In his book Concerning the Spiritual in Art ( Über das Geistige in der Kunst), Kandinsky referred to many Theosophical ideas. Like Mme. Blavatsky, he believed that each person has an inner Notwendigkeit,  “necessity,” or in Sanskrit, swadharma, “essence or raison d’etre”, in other words, an inner nature, and that the purpose of art is to help people increase their self-awareness and help them express their inmost essence. And when people become more spiritual, they will be more able to improve the world, which according to the final words in Blavatsky’s book, “will be a heaven in the twenty-first century in comparison with what it is now.” (Not sure about that, but maybe it’s because Theosophy hasn’t conquered the world as much as it should have.)

Theosophy’s doctrine of universal “brotherhood,” its inspiration with ancient and Eastern philosophies and sciences, and its investigation of the unexplained laws of nature corresponded to a profound need for change felt by many at dawn of the 20th century and in the face of the world irreversibly changed by the industrial revolution. The impact it had on the direction of the development of art is unmistakable. Yet, do we really owe it abstract art?