Did They Burn Picasso? 15 Years Later The Stolen Artworks From Chácara do Céu Museum Remain Missing 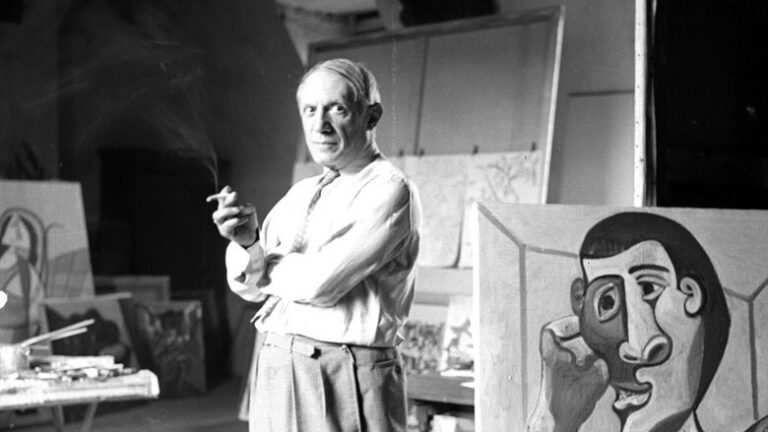 It was 2006. Armed men invaded the Chácara do Céu Museum in Rio de Janeiro and stole a fortune in paintings. The stolen artworks included Picasso, Monet, Dalí, and Matisse, all the great painters of modern art.

On February 24, the first day of Carnival, the city of Rio de Janeiro was partying. A crowd danced near the Chácara do Céu Museum without imagining what was happening in there: four artworks of inestimable value were being stolen. 15 years later, the artworks still remain missing.

This could serve as a script for a movie. Four men (including a teenager) needed five minutes to overpower the security and about thirty minutes to steal four paintings and an illustrated book. The thieves kept the few visitors and staff hostage although, as they aggressively explained, the only thing they wanted was the paintings.

The day was not picked arbitrarily. They knew that with the Carnival party going on, it would be difficult for the police to circumvent the crowd that was gathering only a few meters away from the museum. With all the parties taking place in the city, it was also certain that only a few people would be visiting the place.

The security consisted of three men per shift. They did not carry weapons. Apart from that, the only protection provided to the collection worth millions of dollars was the surveillance cameras. The artworks were not even alarmed but only secured by nylon threads. The thieves had an easy job to do, they simply took the paintings off the walls.

All the stolen artworks from Chácara do Céu Museum were acquired directly by Castro Maya, an art collector and the owner of Chácara do Céu. They were as follows: Marine by  Claude Monet; The Two Balcony by Salvador Dalí; The Luxemburg Gardens by Henri Matisse, and The Dance by Pablo Picasso. In addition to the paintings, the thieves also stole a book Toros, containing illustrations by Pablo Picasso. At the time, the worth of the stolen artworks equaled to about $ 10,000,000.

Did They Burn the Paintings?

Police began to investigate the case. Yet the evidence was not clear. Sometime later, the passe-partout which protected the paintings was found in a neighborhood located on the outskirts of Rio de Janeiro. It was burnt and at the time, it was believed that the paintings would also have been burnt and the investigation was abandoned.

The time has passed. The works have never been found and it is not even known if they still exist. The investigation has been shelved, and while the Museum offers a bounty for any cues leading to the whereabouts of the pieces, the theft continues to rank among the top ten FBI art crimes. Unfortunately, the crime remains unsolved.

The case of the stolen artworks from Chácara do Céu Museum became the basis for a book A Arte do Descaso (The Art of Neglect in Portuguese), in which the journalist Cristina Tardáguila describes  not only the details of the crime, but also her journey to try to understand the dark side of the art market.