Siah Armajani – An Iranian Artist In the US 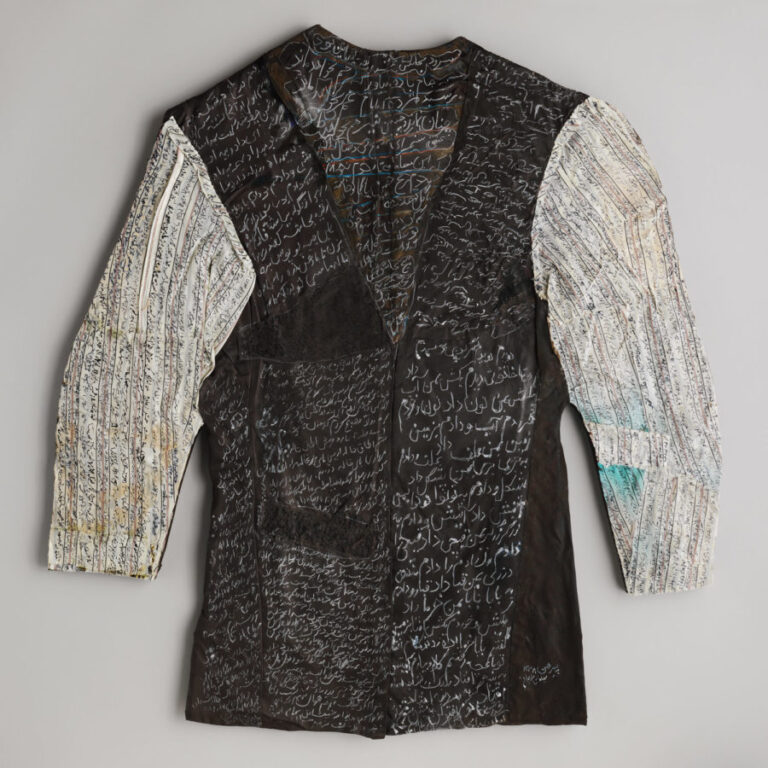 Here comes the second episode of my new cycle about art from the 'banned' countries. Today it's time for Iran and its contemporary artist: Siah (Siavash) Armajani. His works are known across the United States, Europe and Iran, as he specializes in architecture and installation. He often draws inspiration from the traditions of Iran as well as European art history. 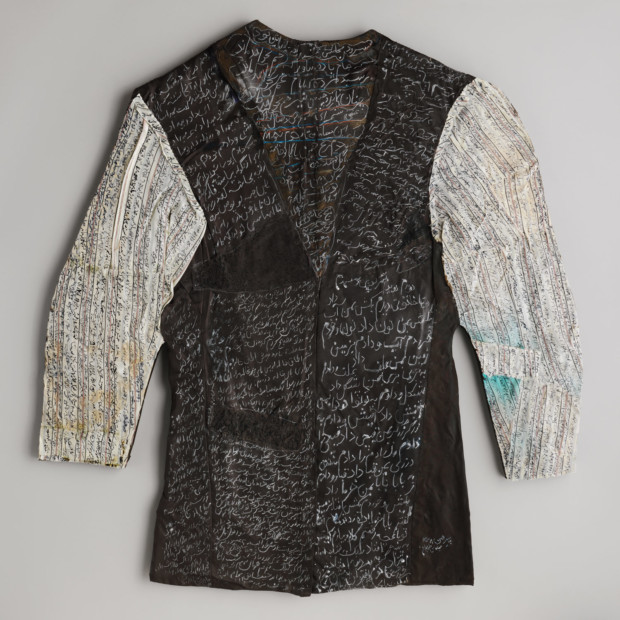 Siah Armajani, Shirt #1, 1958, The Metropolitan Museum[/caption] His first works were closely linked to his national heritage. In the Shirt from 1958, he completely covered his father's suit jacket with inscriptions of talismanic texts, folk poetry, and verses by the Persian poet Hafez. The work was inspired by his trips through southern Tehran, where he observed the scribes and "spell-makers" at work. The freedom of this calligraphic scrawl is characteristic of his early works. 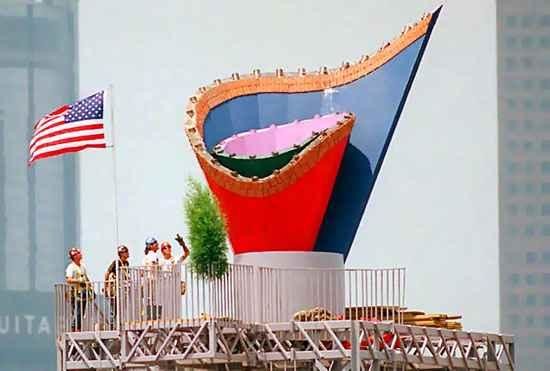 Siah Armajani, Olympic Torch, 1996. Photo: Sydney Morning Herald[/caption] As Armajani emigrated to the US when he was 21 to attend college, his art turned more towards installation art and architecture. His first big commission was the Olympic Torch for the Olympic Games in Atlanta in 1996. 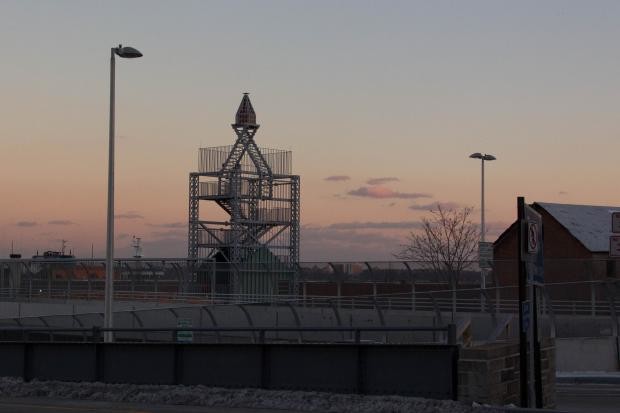 Siah Armajani, Bridge and Lighthouse, 1996, New York. Photo: https://www.dnainfo.com/new-york/ In 1996 Armajani completed his commission for a lighthouse and a bridge for the Staten Island in North Shore Esplanade at St. George's Ferry Terminal. The lighthouse and bridge are meant to redirect the viewer's attention to the larger context of the neighborhood as they embrace the river, the plaza and the neighborhood and try to into a way of life by providing ornament and a "background mood" as the artist said. 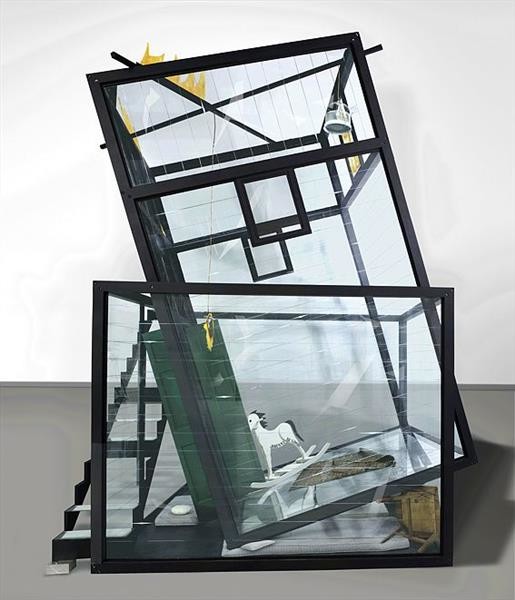 Siah Armajani, Fallujah, 2004-2005, The Met[/caption] Armajani's projects often address social and political issues. The biggest controversy aroused around this work, Fallujah, which was a comment on the American intervention in Iraq, in particular the Second Battle of Fallujah in 2004 during the Iraq War, and subsequently was censored in the U.S. The rocking horse, light bulb and cut-out flames are directly inspired by the iconography of Pablo Picasso's Guernica, which therefore make it a universal piece which refers to atrocities of war in general, as the remains of defunct furniture, and the house’s collapsing structure suggest the violence that has passed through, without explicitly showing it.