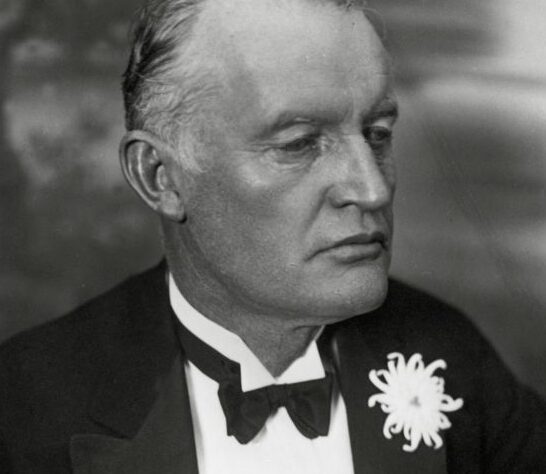 Photos of Famous Artists When They Were Kids

Naturally, Edvard Munch is best known for his paintings. However, he was also one of the first of the generation of painters who dabbled in amateur photography. When Munch died in 1944, he left 183 photographs in his house. Here we present some of them:

The theme of Marat in a bathtub was important for Munch, as he compared the history of the French revolutionary leader to his own. The story of Marat’s murder by Charlotte Corday bears only the remotest resemblance to that of Munch and his long-time lover Tulla Larsen, but evidently it was enough for Munch’s symbol-stretching mind. The story of Tulla Larsen is not spectacular – she just left Munch and married his younger colleague.

Edvard Munch’s experimentation with photography began in 1902 when, aged nearly 40, he bought himself one of the most common amateur cameras of the time: a Kodak Bull’s-Eye no. 2. It was a very simple device.

To create his photographic self-portraits, Munch had to release the shutter button himself, so he had to pose very close to the camera.

Some distortions of the photographic picture, along with the use of multiple exposures (which we can see, for example, in this photo with Rosa Meissner), and deliberate blurring, were part of what drew Munch to photography.

Munch saw photography as worthy an art form as painting, and in an article for the Norwegian magazine Kunst og Kultur, Munch wrote: “mechanical production made by a judicious hand can provide good results.”

From the beginning, Munch concentrated on self-portraits. These fall into two groups:  those taken inside the studio, posing with his paintings, and those taken outdoors, holding the camera at arm’s length, which now could be called a “classical selfie.”

“I have learned a lot from photography…” said Edvard Munch near the end of his life. After 1926, a new formal mastery can be seen in his self-portraits. It reminds one of the preoccupations of avant-garde German photography that was then blooming. In those years, Munch even shot a few short amateur films.