David Hockney – Not An iPad Artist 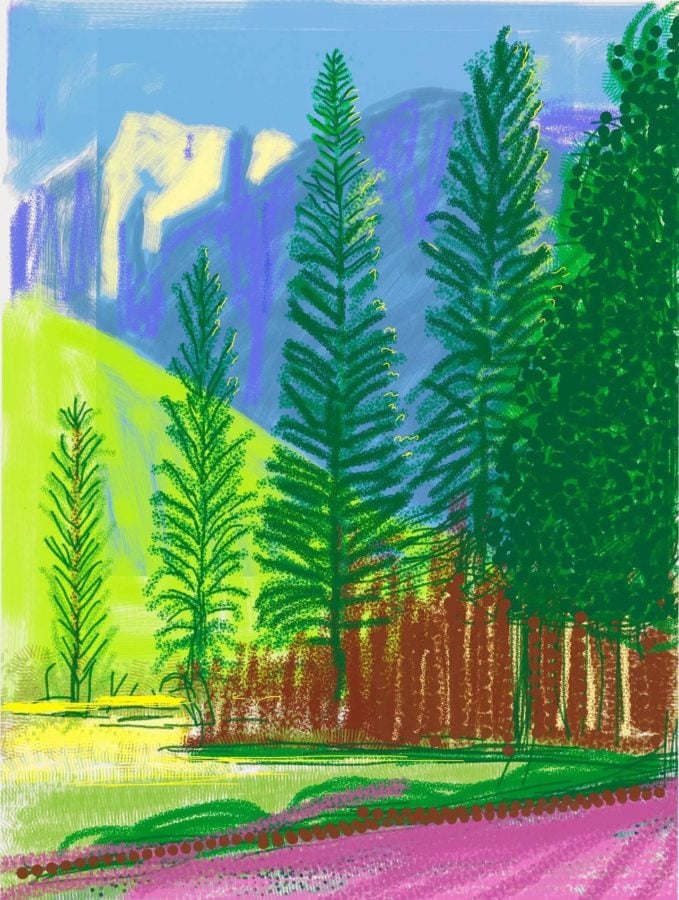 “I just happen to be an artist who uses the iPad, I’m not an iPad artist. It’s just a medium. But I am aware of the revolutionary aspects of it, and it’s implications.”

David Hockney is one of the most influential British artists of the 20th century. He is perhaps best known for his depictions of swimming pools, people, and landscapes around Los Angeles. In 2010 and 2011 the artist exhibited 28 images he created of Yosemite National Park, Yosemite Suite. 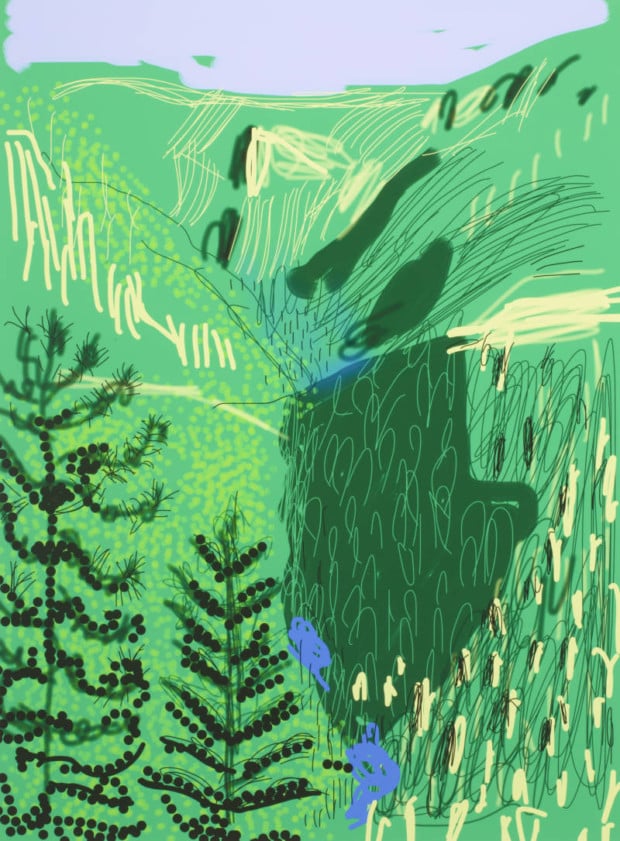 There won’t be any extraordinary about that – except that instead of an easel or medium-format camera, he brought his iPad along. The digital drawings he created using the software Brushes have been reproduced as large prints for display, four of them stretching to nearly eight feet in height. 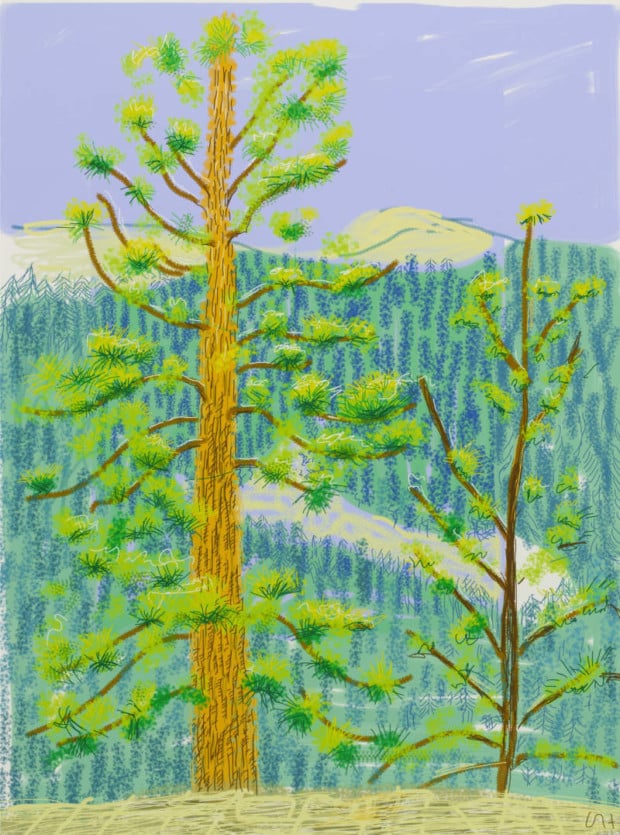 In the interview you can watch below, David Hockney talks about being a practical person, how painting is “an old man’s art” and about how you need three things to paint: The hand, the eye and the heart. 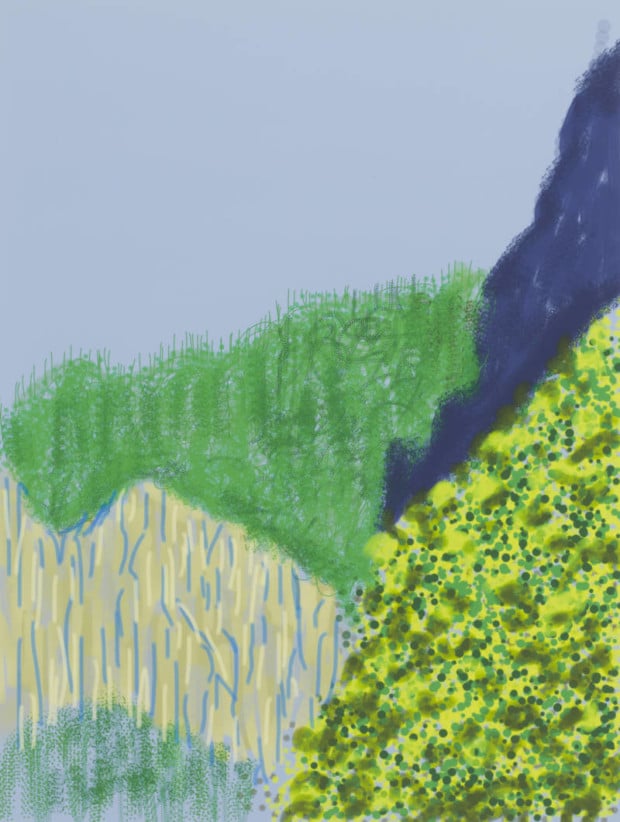 The conversation also poses the question: What makes a landscape interesting? Hockney talks about his interest in spaces, colors and the subtle change of the seasons. He finds it interesting to revisit the same place as it changes through the seasons, which is very different depending on where in the world you are. As you move about the landscape of the painting, you will see how it slowly changes from winter to spring. Hockney also explains his relation to the new medium he used to paint – the iPad.


If you find any joy and inspiration in our stories, PLEASE SUPPORT
DailyArt Magazine with modest donation. We love art history and we want to keep going with writing about it.
$5 $10 $25 $50 $100 MONTHLY
Related Topics: