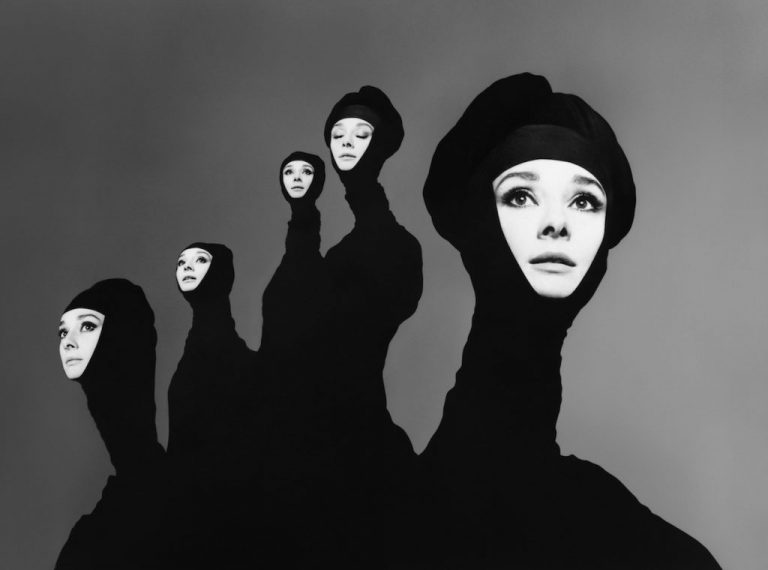 As I am a huge bookworm, one day I decided to explore the bookshelves of my family home. Quickly I came across my mother’s shelf devoted to her passion – photography. Join me in exploring the best photography books I found there! It is certainly a subjective list, so please add your favorites in the comments!

1. The Great British Seaside. Photography from the 1960s to the Present

This book caught my eye thanks to its summery topic, so it will open our list of the best photography books. It reminded me of the summer of 2018 when this exhibition took place at the National Maritime Museum in Greenwich. Through the work of four photographers, it charts the relationship of the British public with the British seaside. And it is truly a love-hate relationship, people flock to the beach at every opportunity, but then it also often lets us down, not meeting our expectations.

What I love about this book is how it presents the change in how people come to the beach and behave, between now and the 1960s. Another lovely aspect is the British penchant for irony, many of those pictures will have you laughing out loud. Others are more sentimental or meditative, placing people within the vastness of the beach and the sea and showing how small we are. It was a joy to look through.

Changing the subject a little bit, we’ll now move on to architecture photography, there will be no people here, I guarantee you that. Despite the book’s very concrete-like cover, the title does not refer to one of the most popular construction materials. It is about concrete as in “specific” or “tangible” and as an antonym of “immaterial”. It was published to accompany an exhibition that took place in Winterthur in 2013, but the book has a life of its own. It is an excellent exploration of the relationship between architecture and photography. The majority of the earliest photos taken after the invention of the medium were of architecture.

The material in this book ranges from William Henry Fox Talbot’s picture of the Bridge of Sighs in Cambridge from 1845, all the way to the aftermath of the Tōhoku tsunami in Japan, in 2011. The photos are not organized chronologically but rather grouped around various topics such as home and house, construction materials, power and representation, construction, decay and destruction, and cities. What it allows us to see is the evolution of architecture photography from early, very detailed pictures that we can look at for hours, to the large-scale distanced shots of the modernists and later buildings. As architecture evolved and shed its detail so it seems photography did by taking a step back. It is a fascinating journey into a typically underappreciated branch of photography.

One of the titans of fashion photography, Avedon was the man that brought it out of post-war slumber and revived the glamour of Paris, adding a bit of fun into the mix. Associated with Harper’s Bazaar, Vogue, and The New Yorker, but also involved in a multitude of individual projects, as well as cooperations, Avedon created his own very easily identifiable style. During his earlier years in Paris, he was often working on location and exploiting the spontaneous opportunities occurring there. This resulted in photos effortlessly mixing glamour with a wink of an eye.

As time passed he started exploring portrait photography, there he turned to a more controlled studio setting, favoring neutral, pale backgrounds that allowed his subjects to come to the fore. This approach also gradually influenced his fashion photography, but he could not resist the temptation of capturing movement, so they remain dynamic. Throughout the 60 years of his career, Avedon worked with every single famous model you can name. The book charts his fashion career chronologically, allowing us to observe his evolution. You can also explore some of his photos at the Richard Avedon Foundation.

In the 1970s Helmut Newton became a very influential photographer, taking fashion photography into a direction that Avedon did not want to follow. Newton imbued fashion photography with dark and teasing eroticism. But here we won’t be looking at his fashion shoots, but rather cooperation with his wife, Alice Springs. She is usually overshadowed by her husband’s fame, but that does not make her a less accomplished photographer, and Newton fully appreciated it, as this book proves.

It is a very intimate recording of a personal and creative relationship between Newton and Springs. The first four parts focus on their self-portraits and portraits of each other. An amazing opportunity to see how the photographer sees themself and how they are perceived by the person closest to them. The last part is devoted to “them” – their famous subjects. We get to see each person twice, once through Newton’s lens and once through Springs’. It is a unique testament to their relationship with each other and the world around them, a truly rare gem.

5. The Isle of Dogs. Before the Big Money

Coming back to the UK and a less glamorous side of life. I wanted to introduce to you the Vintage Britain series, published by Hoxton Mini Press. In their own words, it is “a series celebrating the recent history of these isles through rather nice photography”. This book celebrates the part of what is now mostly known as Canary Wharf. The change that occurred there over the past 40 years is astounding. After World War II, this became one of the biggest inland ports in the world, only to fail within a few decades with the advent of container freight transportation. Then in the 1980s, London Docklands Development Corporation came into existence and the process of Docklands redevelopment began.

It was brutal for the community living in the old Docklands, their workplaces were razed, and some of their homes too. New people came in from very different social backgrounds, creating a divide still visible in the peninsula. It is as if there is an invisible wall. And similarly, Mike Seaborne’s pictures are a testament to a time-wall, of a past, place, and people that no longer are. Sentimental, scary, and sometimes a funny view into a world that has ceased to exist. Also, the books are beautifully published and you can easily buy them on Amazon or on the publisher’s website.

The Seattle Parks and Recreation, together with Dance for Joy organize an annual series of free dance classes in the city’s green spaces. Anyone can join, no equipment or skills are necessary, only the will to enjoy dancing with others. Constance Brinkley has documented many editions of this event, but it is the 2014 one that I happened to have access to. It is sheer joy in a book, it’ll make you smile and want to dance. The book itself is small, but beautifully published and beats many heavier hitters in terms of the emotion in packs. A truly feel-good book, if you’ve seen Love Actually, it is like the opening scene at Heathrow.

In terms of mood, this is the very opposite of the previous book. In 1980 Raymond Depardon got a commission from The Sunday Times to do a series of photos about Glasgow. It went so well that The Sunday Times never published them and they remained unknown to the wider public until a retrospective of Depardon’s work in 2013 at Grand Palais in Paris. Then in 2016, this book finally saw the light of day. And one may feel some sympathy for The Sunday Times editors, for those are not photographs of the city that anyone would like to show to their readers. Especially if they intend to promote said city.

Depardon captures Glasgow’s grand architecture, a lot of it a legacy of the city’s Victorian prosperity. But he also captures the destitution and poverty of its inhabitants. Similar to the book about the Isle of Dogs, we have here a world that no longer exists, but it is a very different take. Where in the Isle of Dogs we already see the change coming, Glasgow seems mired in hopelessness. The only moderately joyful people on the streets are children. It is a bleak vision, but there is also an undercurrent of resilience and irony as if the inhabitants don’t take themselves too seriously.

I’d like to leave you with a question, and this book is a question. Harry Gruyaert is famous for his use of color in photographing places such as India, Morocco, and Egypt. In this book, he continues to explore his gift for color, but he also takes a close look at another idea, that of the edge. This blurred line is when one thing becomes another, the place we know exists but can never exactly pinpoint. The edge between the sea and land, between the mountain and a cloud, the edge between in and out. They are in the state of constant becoming, co-created by our eyes and understanding of the edge and the things it divides. A fantastically quiet and eerie book, that transports you to a different world where the familiar things lose their coziness and become strange. Where is the edge?

As I mentioned this was a subjective selection from the bookshelves I had available. I followed my gut and my mother’s suggestions, so it is a personal list. Now, I’d like to propose a little game, please go to your bookshelves and pick your favorite books about art, photography, film, or music and share them with us in comments or on social media! Let’s snoop on each other’s bookshelves.