Three 16th-Century Dutchmen You Should Know 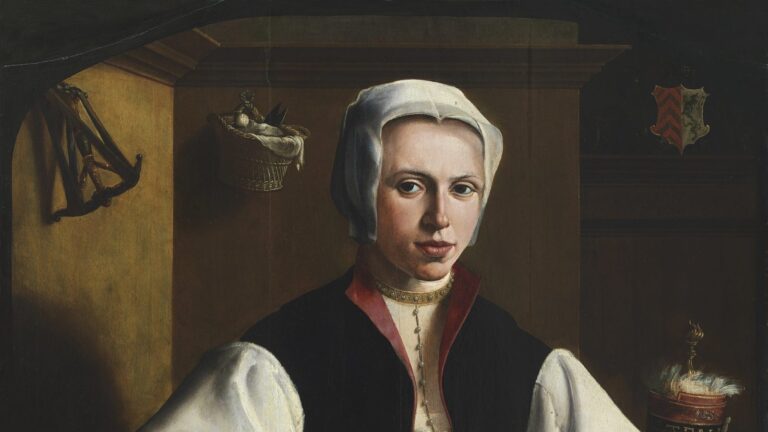 How many painters from the Netherlands do you know? Rembrandt, Bosch, Vermeer… But have you heard of Joachim Patinir, Jan Gossaer, or Maerten van Heemskerck? If not, have a read to find out whether they can be considered among the Netherlandish Old Masters…

Joachim Patinir (Patenier) (c.1480-1523/4) was probably born in Dinant, near Namen (Namur) in modern Belgium. He was a landscape painter and it is thought that some of the rocky outcrops in his art may have been inspired by a cliff above Dinant.

Netherlandish painting in the 16th century witnessed a number of changes, one of which was the development of the landscape as a subject in painting, a genre in its own right. We see it in the work of Patinir, whose focus on a landscape is clear: he often included an aerial perspective to show outlandish rock formations. Figures were not his forte and thus he often asked colleagues to paint the figures, the so-called staffage (here the old man is an example of this practice).

Jan Gossaert (also known as Mabuse) was a ‘Romanist’, i.e. a Netherlandish painter who modeled his work on Italian art. He began his career in Antwerp, but in 1508 he traveled to Rome to study the classical and Renaissance art and architecture, which consequently had an enormous impact on his painting. We can see this in his incorporation of marble and architectural elements, or the representation of the human form in a Mannerist manner. Nonetheless, his portraits look very Northern, which makes them a fusion of both influences.

Maerten van Heemskerck was a northern Netherlandish painter and an assistant of the slightly older and widely traveled Haarlem painter Jan van Scorel (1495-1562). Van Heemskerck also traveled to Rome and lived there between 1532 and 1536. He studied and sketched the scenery, art and architecture, and ancient ruins, and Italian influence is evident in his paintings. Compare his Italo-Netherlandish fusion with the work of Jan Gossaert.

What do you think of these three Netherlandish painters? Do you find their work original and sophisticated enough to consider them Old Masters?